You are at:Home»Latest»Unsung Hero Calmac is Scotland’s Mini-Modric reckons Roughie

The Scotland side that thrashed Ukraine 3-0 in midweek was packed with players with strong Celtic connections with Craig Gordon, having an admittedly quiet evening in goals, that must have reminded him of his time playing for Celtic, Kieran Tierney was there too as was Jack Hendry, Stuart Armstrong and Ryan Christie while another former Celt, Academy star Aaaron Hickey came off the bench early in the match after the injury to the Everton defender Nathan Patterson.

The only current Celtic player in the starting eleven in midweek was the Celtic captain Callum McGregor and for anyone watching closely he was the outstanding player on the park, a real unsung hero in this Scotland side that will take on Ireland this evening at Hampden looking to avenge the 3-0 thrashing handed out by the Irish in Dublin in June. 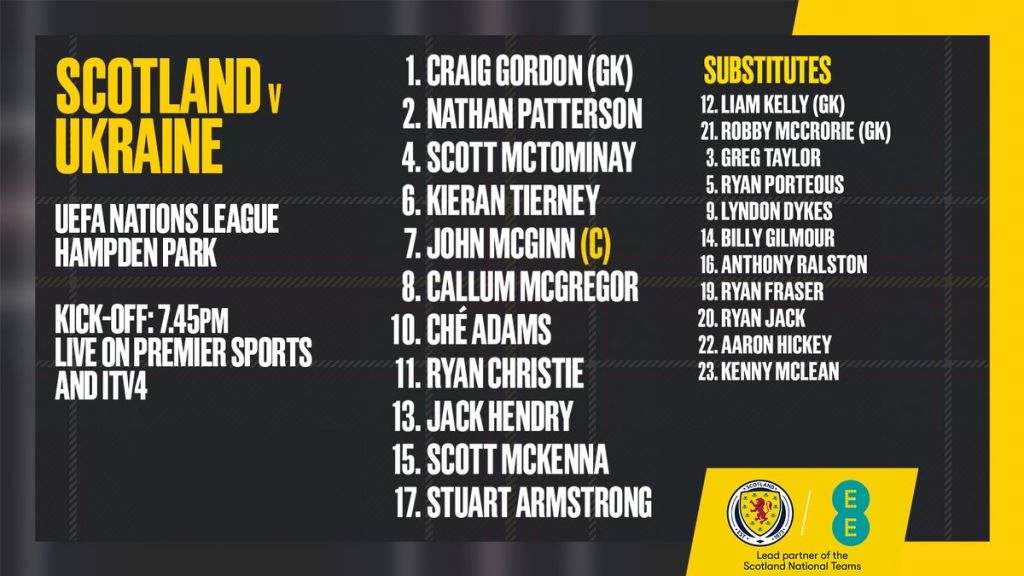 The other Celtic players in the squad, Greg Taylor and Anthony Ralston were both on the bench with Taylor getting some game-time after replacing Tierney late on and David Turnbull whose ankle knock at Paisley on Sunday failed to respond to treatment and he was sent back to Lennoxtown by the Scoltand medical staff. 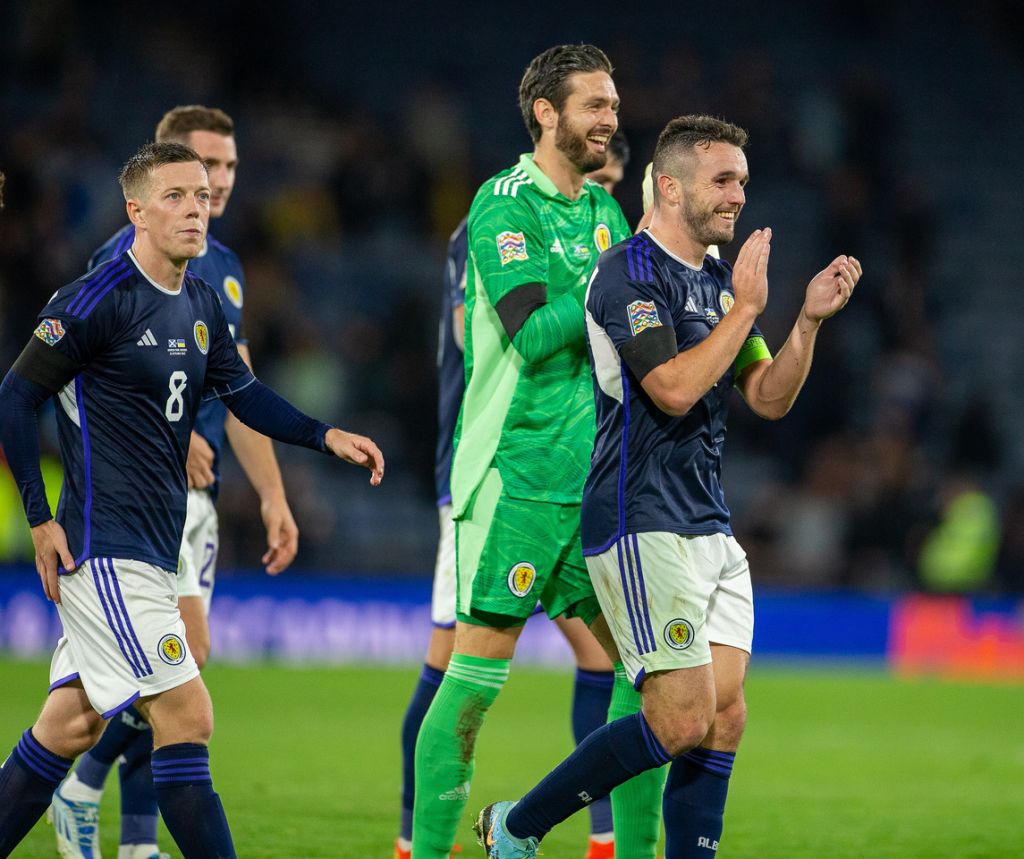 If Callum McGregor’s outstanding performance against Ukraine went under the radar in the mainstream media’s reporting of the 3-0 Scotland victory, the former Scotland goalkeeper Alan Rough certainly noticed how well the Celtic captain performed on the night.

Roughie was speaking on the  PLZ Soccer show yesterday afternoon and he reckons that McGregor is just about Scotland’s answer to Croatia legend Luka Modric.

“I’m going to single out Callum McGregor,” Roughie said as he looked back on an impressive Scltland shwoing against the side that ended our World Cup ambitions in the play-offs earlier this year. “I think year on year he is turning into a right good international player. I know he’s not a Luka Modric, I think he’s a mini Modric.

“We all know what Callum can do at club level but I think at international level he’s really come on leaps and bounds.”

Scotland v Ireland kicks off at 7.45pm this evening and you’d expect Callum McGregor will be running the show yet again. Here are the Celts and former Celtic stars at Hampden on Wednesday night on Scotland duty… 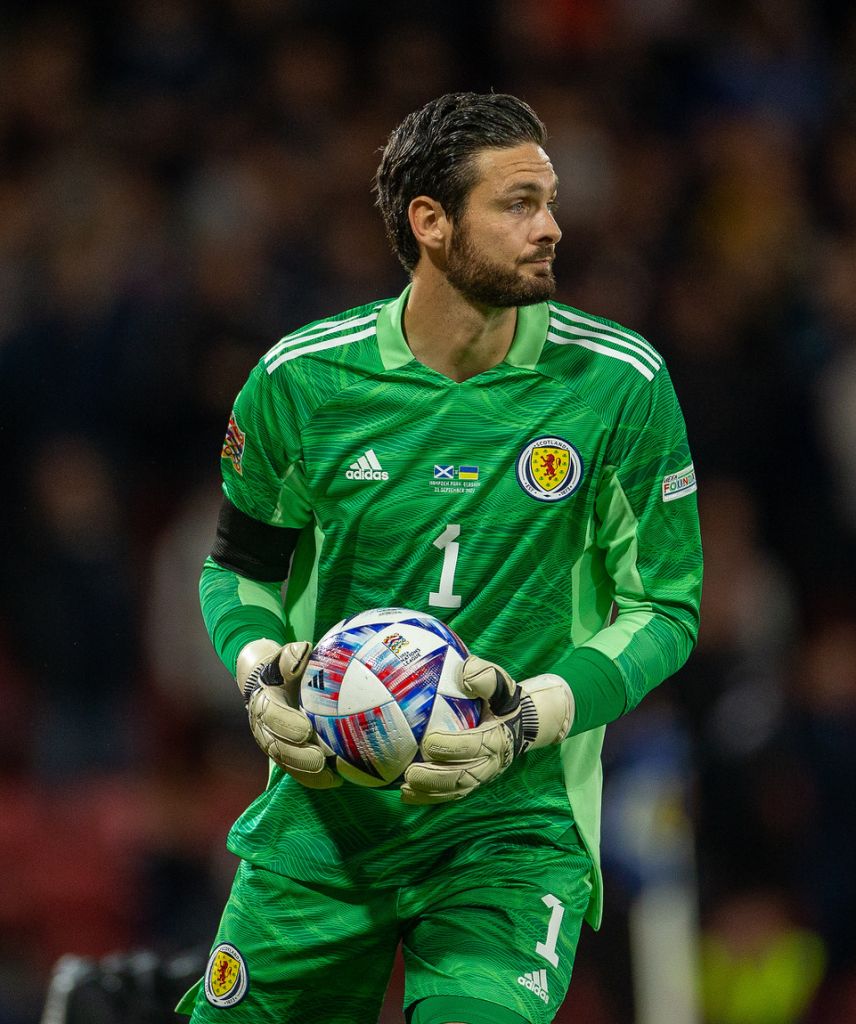 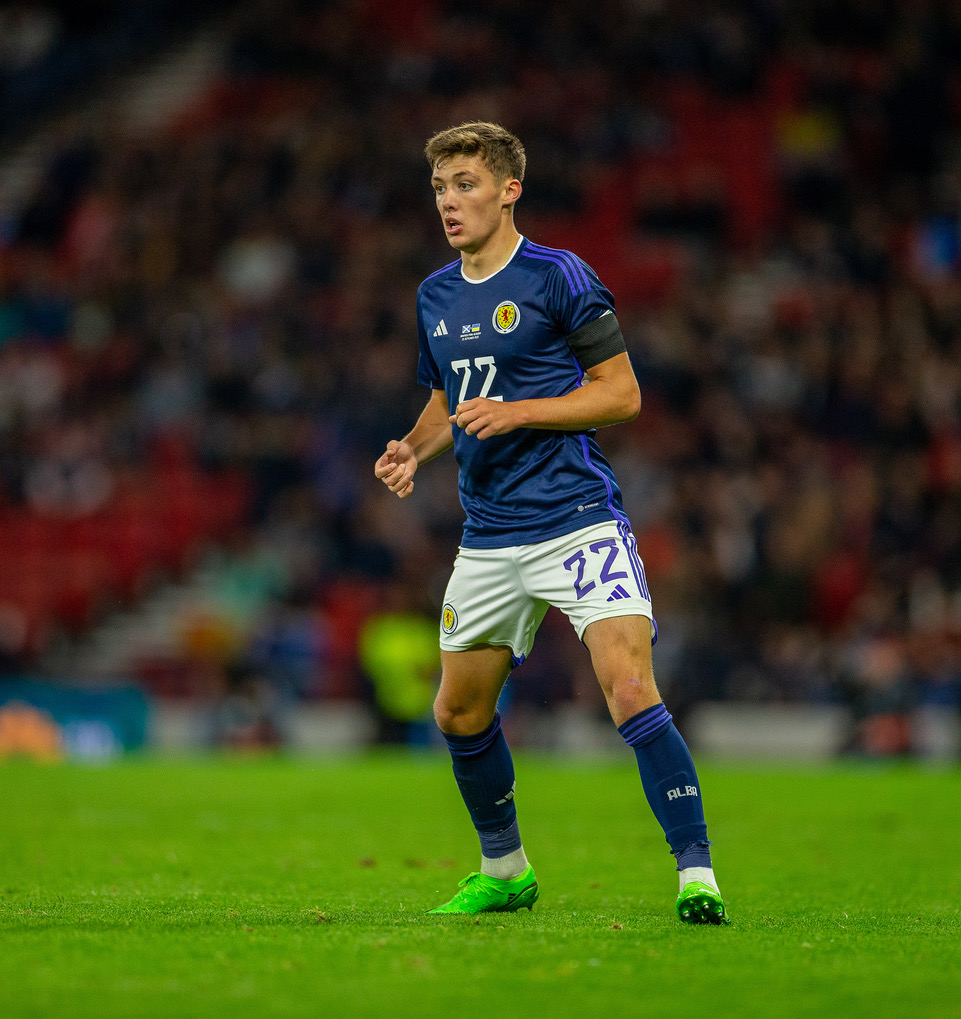 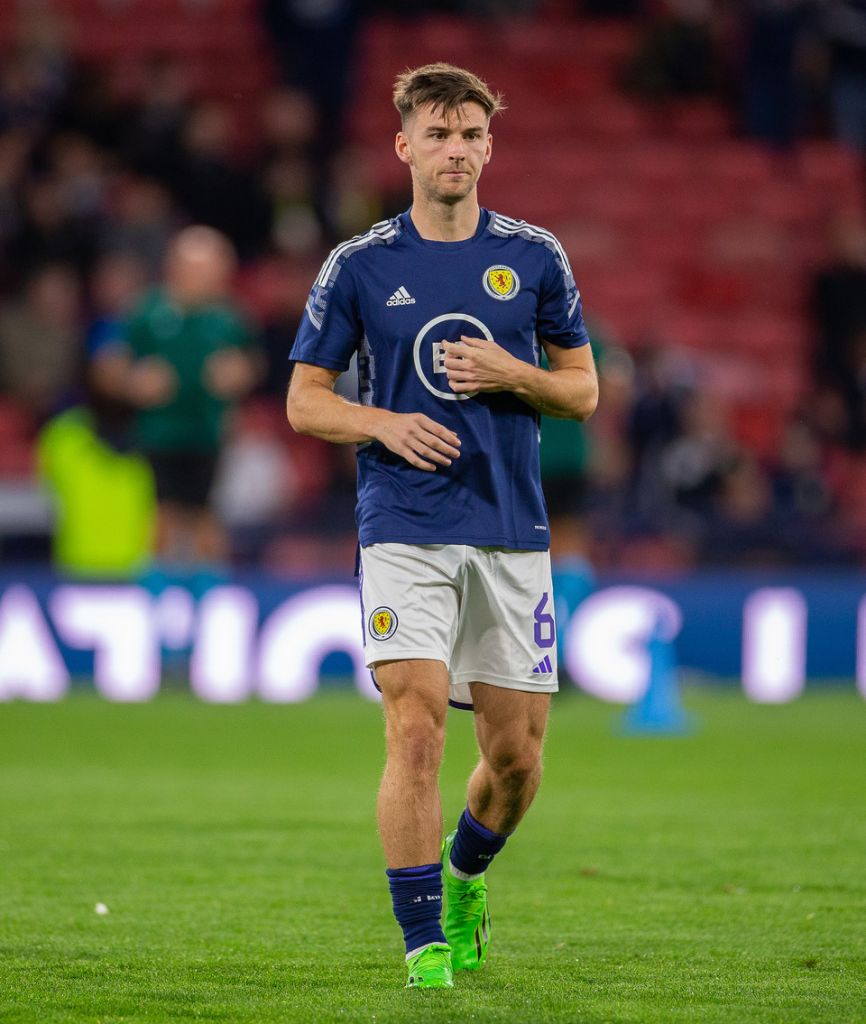 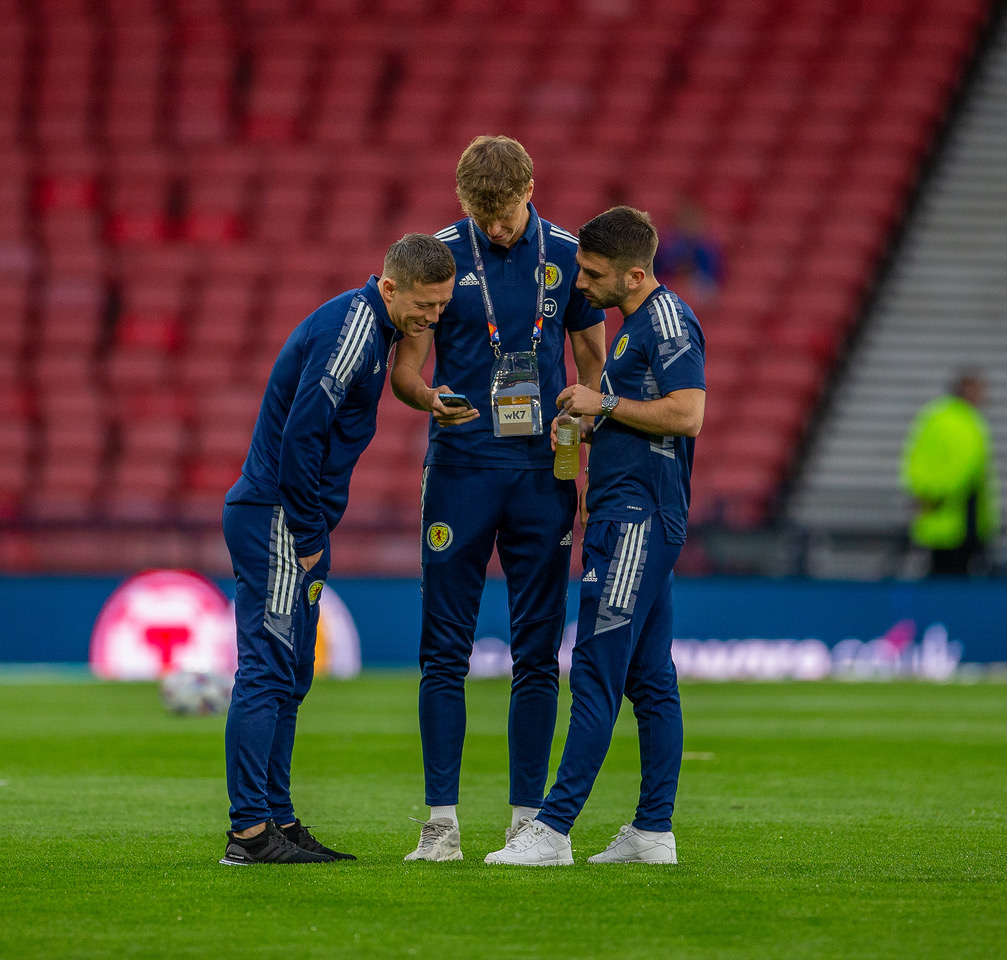 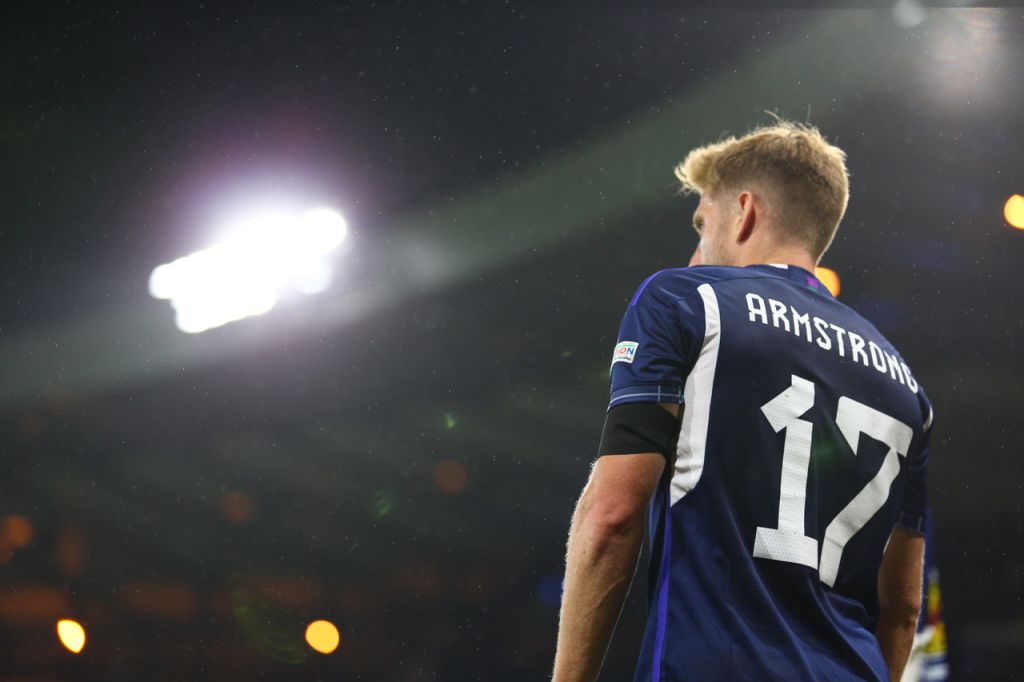 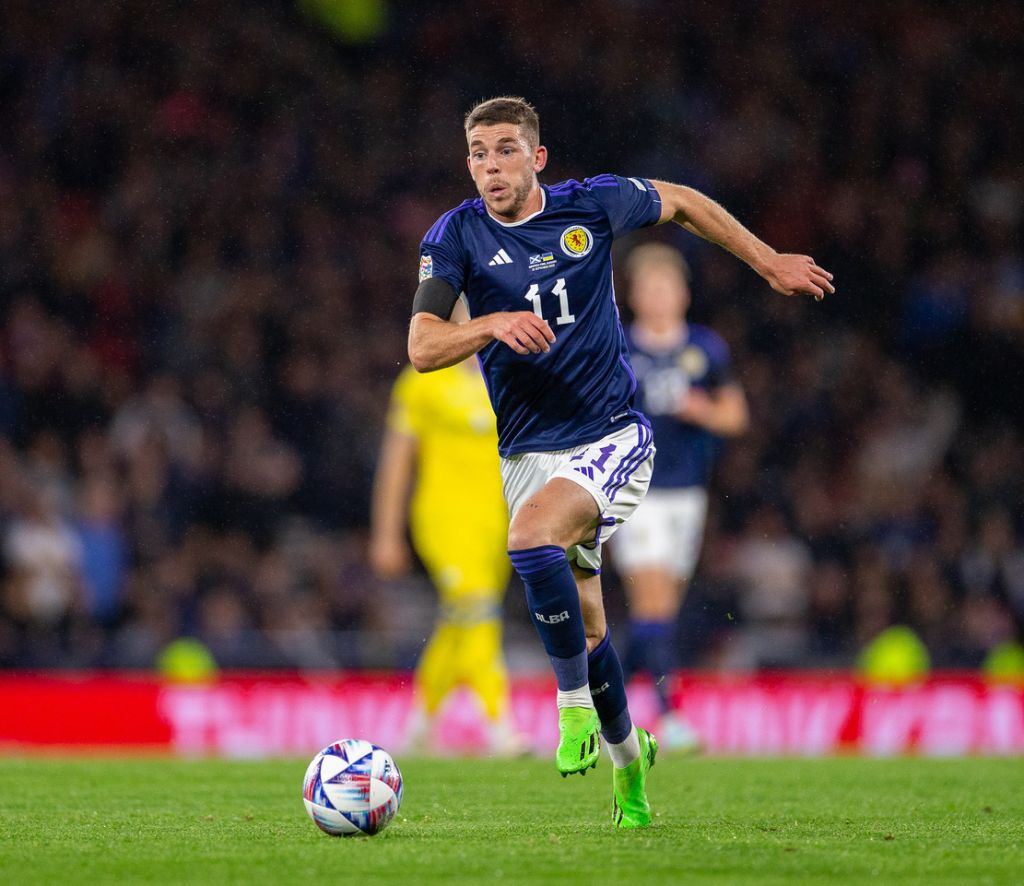 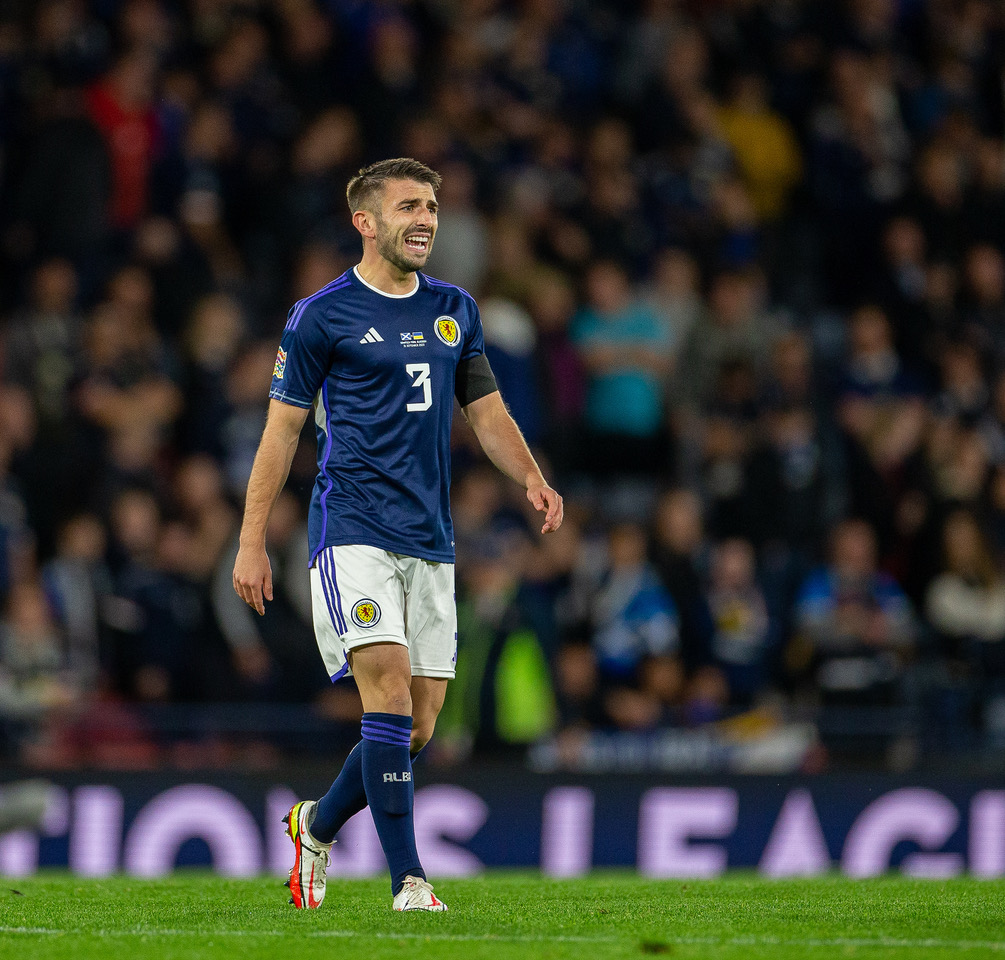