You are at:Home»Latest»“Unwarranted,” Green Brigade under fire for banner stunt: “Quick to forget everything that Neil has done for the club”

As if things weren’t bad enough Kris Commons had now had his say on Neil Lennon’s week from hell and has concluded that Celtic should continue to back the Celtic manager while also having a go at the Green Brigade for their banner stunt outside the from doors of Celtic Park earlier this week.

Speaking on TalkSport this morning the former Celtic forward had this to say about his old gaffer. “I think they have got to stick with Neil Lennon. I’ve been in a dressing room with Neil as a manager and a player, he is a natural leader and a born winner. He knows Celtic inside out.

“He’s the gentleman that enlightened me on everything about Celtic and what it stood for and what it meant to be a Celtic player. So for me, he is the right man in the job.

“I think he’s been let down considerably by the players he’s picking, particularly the defence. I think the board have stuck by Neil in terms of the money they spent on defenders. 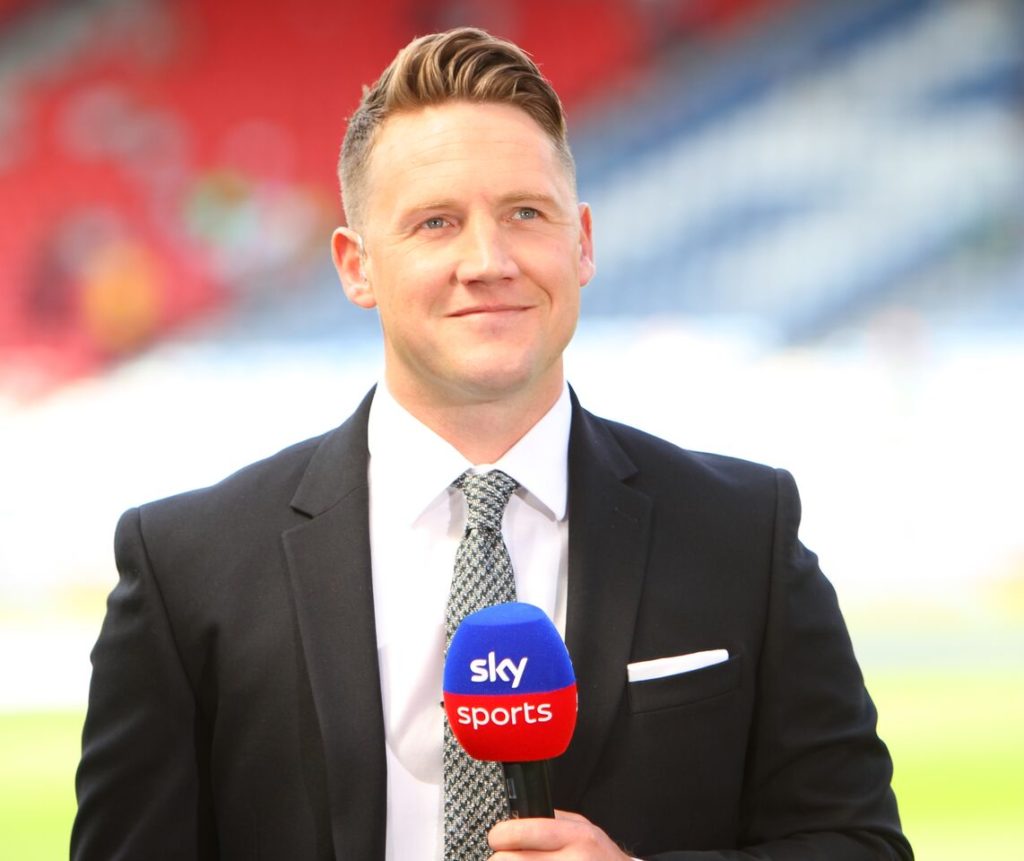 “But I’m not convinced that any of these signings are doing Neil Lennon any good.

“In the league, St Mirren have only conceded two more goals than Celtic and they sit second bottom. Two more goals.

“They’re not joined as a whole, they’re not united as as team. It leads me to think that they are playing as individuals, that there is players in that dressing room that are not willing to run the extra 10 yards. They’re not wanting to be there, they don’t care about Celtic,” Commons stated. 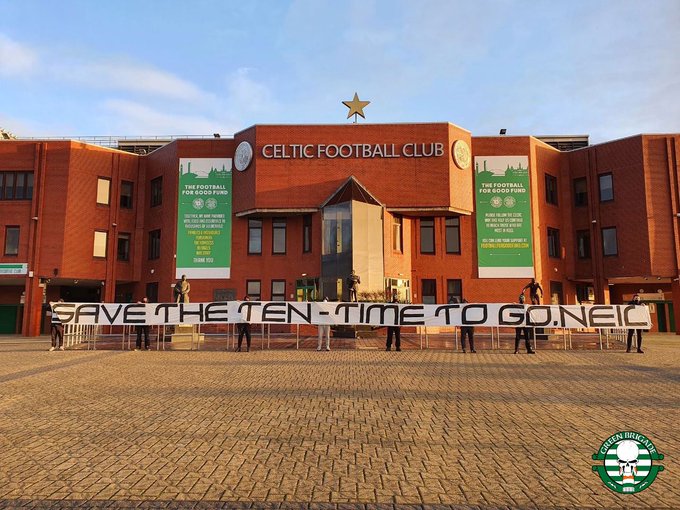 He went on to talk about the great start to the season by theRangers but as it is factually inaccurate we’ll skip that. He moved on talk about the Green Brigade’s banner which sent a very clear message to Neil Lennon and the Celtic Board but which has been ignored.

“You’ve got certain supporters outside the stadium, a minute part of the support that want Neil Lennon out, it adds fuel to the fire. I think it’s unwarranted at this moment in time.

“Like I said, I think it’s a minute group of so-called supporters that have done that. I think they’re quick to forget everything that Neil has done for the club in the last decade and what he’s been through.

“Hand on heart, I think he is the right man for the job. But the players he’s brought in for all this money and all the wages need to start performing at a level to play for Celtic and they’ve just not got that mental strength at the minute.”

HAVE YOUR SAY – email your thoughts on what’s going wrong at Celtic to editor@thecelticstar.co.uk and we’ll compile and post on The Celtic Star later today.

Previous ArticleOpinion: Keep the Duff – why Celtic should retain the Irish defender
Next Article Marco Silva second favourite behind Eddie Howe to be next Celtic manager