You are at:Home»Latest»‘Van Dijk’s the best defender in the world, he’d walk into any team,’ Lenny

WATCH Neil Lennon’s press conference from Lennoxtown from earlier this afternoon below.

“Aberdeen were a tough team to get through. They’ve had a great week, so we took the point and moved on,” was Lenny’s opening remark. The Dons of course went to Ibrox on Tuesday night and knocked Steven Gerrard’s side out of the Scottish Cup. Nice of Lenny to refer to it!

On the injuries situation, Ryan Christie is a while away with a hamstring injury but the rest of the inured players are on their way back. Callum McGregor is ready to play now and is likely to feature at Dens Park on Sunday.

“He’s back in training and could feature on Sunday. it’s a great boost for the team,” Lenny said.

Filip Benkovic is also back training on the grass and both Olivier Ntcham and Tom Rogic should be ready to face the Rangers at the end of the month.

We had a little run in with Tom English yesterday after reminding the BBC man of his 2014 post about Virgil Van Dijk. 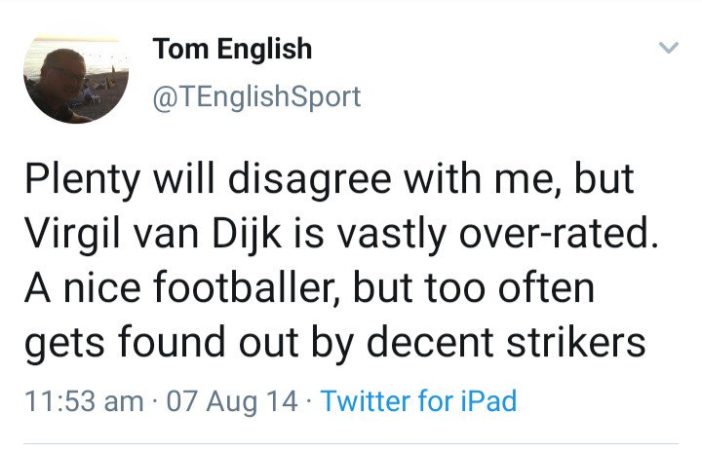 Neil Lennon was asled about Van Dijk today and described him as the best defender in the world. He also talked about his other signings in his first spell at the club as manager and noted that the likes of Victor Wanyama, Gary Hooper and Fraser Forster all were sold on for decent money.

Asked about Park, Lenny was full of praise for the work that he’d done for Celtic previously. 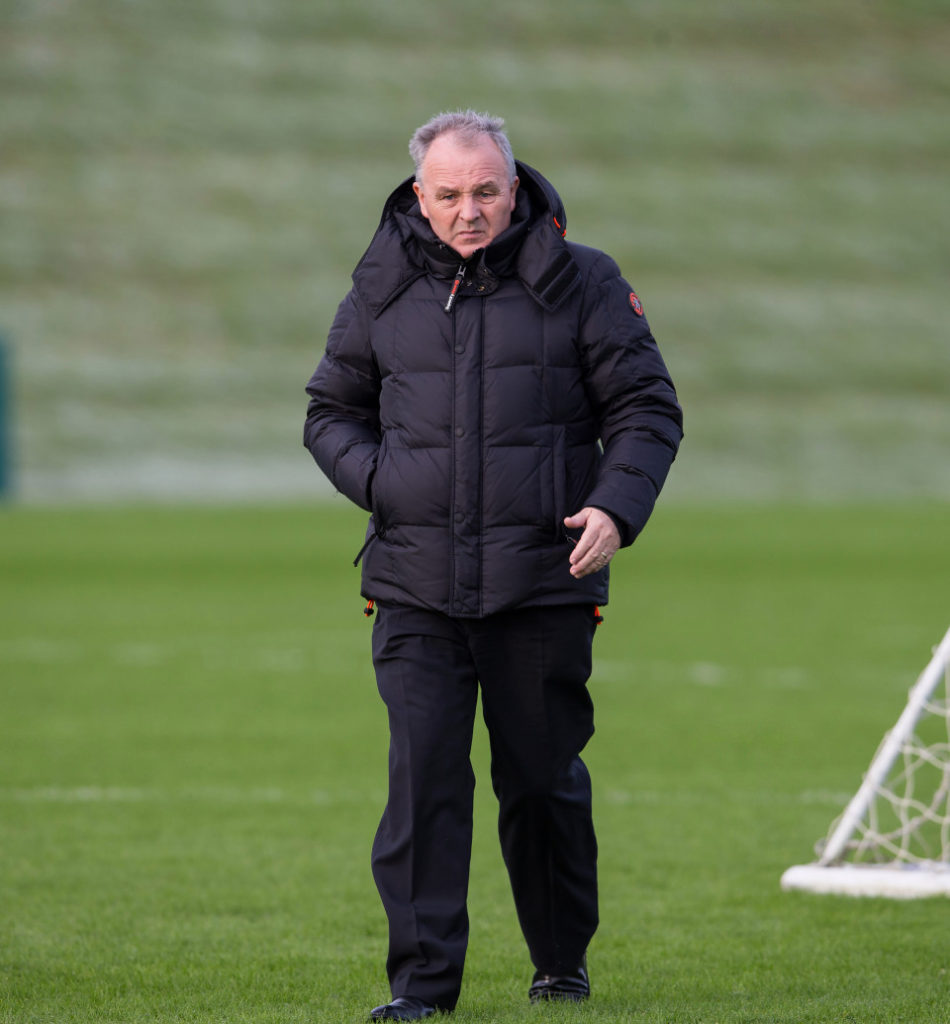 “He did alright. He didn’t do badly. Lee is here, I’m working with Lee and it’s business as usual.

“I know there’s a lot of speculation surrounding Lee. We had a meeting 10 days ago, and he was full on.

“It’s a case of maybe watching this space. If he does move on I’m sure there will be a lot of candidates the club have in mind to take over.”

Previous ArticleHow Neil Lennon uses the loan signings could be the key to him getting Celtic job
Next Article Aberdeen get 14,500 Hampden tickets with 3000 more in reserve