Celtic’s opening gambit in the Europa League group stage had a feeling of Déjà vu about it. The same deficiencies that has haunted the Club for years now reared it’s ugly head.

After a blistering start that saw an Albian Ajeti goal and a Josip Juranovic penalty put the Bhoys 2-0 in front, Celtic reverted to type and conceded two goals in the space of a few minutes. This has been a feature of Celtic in European competition for years now. Celtic seem to go through bizzare phases during games where they concede goals two at a time. Betis is yet another notch on a forgettable bedpost. 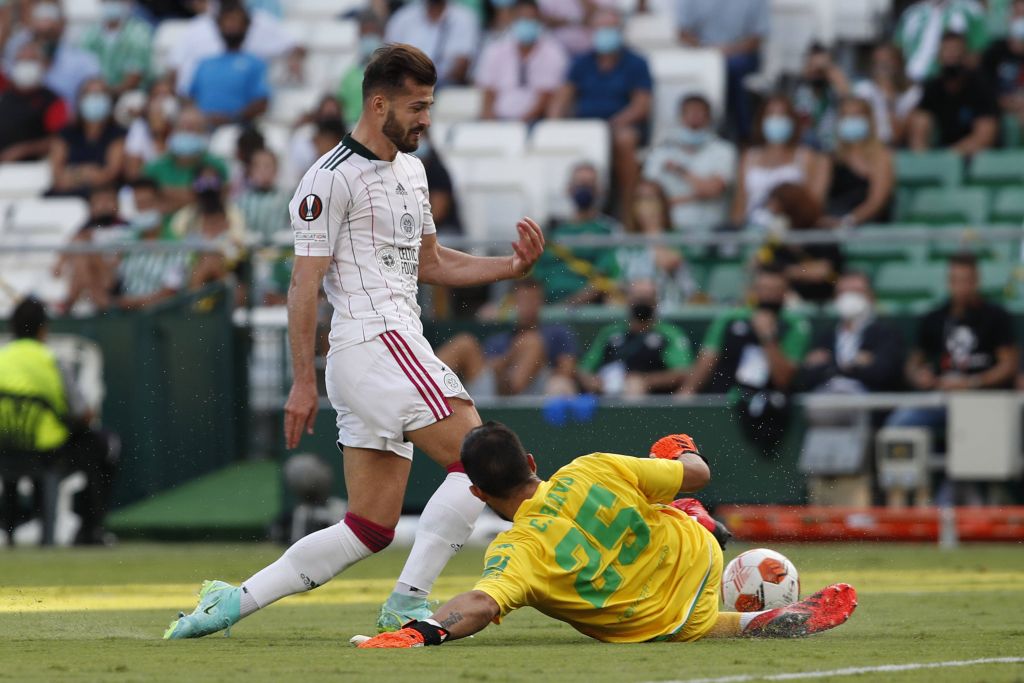 Celtic’s Albian Ajeti, left, is fouled in the penalty box by Betis goalkeeper Claudio Bravo, leading to a penalty during the Europa League Group G soccer match between Real Betis and Celtic at Benito Villamarin stadium in Seville, . APPhoto/Miguel Morenatti

Ajeti and his fellow forwards done themselves and the supporters proud. Unfortunately, the same cannot be said for our defenders. The concentration and decision making of both Starfelt and Carter-Vickers was suspect, to say the least. A basic understanding and lack of communication were the foundations in ensuring Celtic’s auspicious start crumbled before half-time.

Once the momentum shifted, there seemed to be an air of familiarity about the two goals Betis scored in the infancy of the second period. Too often the same old story, our strikers doing their bit, but the defenders posted missing. A golden opportunity squandered through poor defensive play. 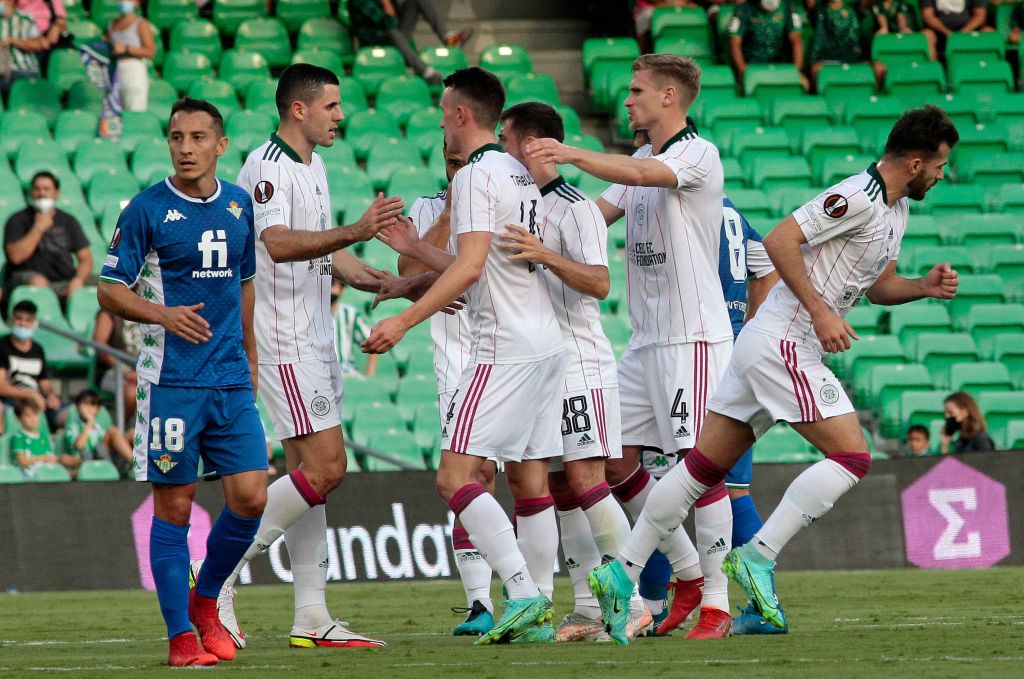 While it was not expected that Celtic would venture to Spain and get a draw – less win – the phenomenal start we made tonight and the subsequent downfall makes it very difficult to take without complaint.

However, Ange will know we cannot keep this up and will surely be working tirelessly to remedy these failings. With key players missing and losing by a goal in the end, the boss will fancy his chances back at Paradise.

In the meantime, it’s another case of what might have been.

Previous ArticleVideo: Tony Ralston headers pulls one back for Celtic
Next Article After the Heat of Seville Revenge will be Served Cold in December