You are at:Home»Latest»Victor Wanyama sold Ally Johnston on Celtic move – “He’s the best agent Celtic could have”

Celtic bound Ally Johnston has revealed that the input from former Celtic midfielder Victor Wanyama sold him on a move to Celtic, according to Stephen McGowan’s exclusive in Daily Mail this morning. The 24 year-old is has been speaking to McGowan ahead of his move to the Scottish Champions and there’s no doubt that the former Celtic midfielder has played an important role in persuading the Canada’s international right back to grab the opportunity to play for the Hoops with both hands. 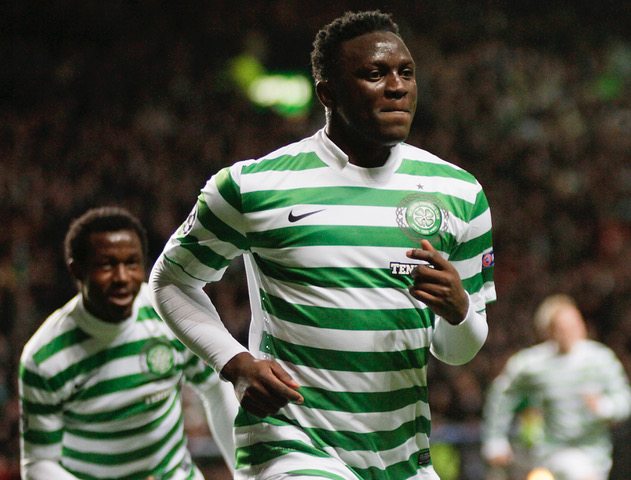 07.11.2012 Glasgow, Scotland. Victor Wanyama in action during the Champions League game between Celtic and Barcelona from Celtic Park.

McGowan reports on Ally Johnston’s enthusiasm for the move and the input from Wanyama in this morning’s Daily Mail.

“Victor is one who has definitely been in my ear about it,’ Ally Johnston said. “He had glowing reviews for the club. He was one of the ones who said to me: “Look, if you get an opportunity and something comes up at Celtic, you have to take it”.

“Vic says it’s the biggest club he had ever played for and he has played for some pretty big clubs in Spurs and Southampton — so that was a pretty glowing recommendation. He said that anywhere he went he still got constant shouts of “Hail, Hail” and “Come on the Bhoys”.

“So I got a glowing review from Victor and I have done a lot of my own research. Victor has done a lot of research for me as well, to be fair — he’s the best agent Celtic could have.”

Defeats to Belgium and Croatia has ended Canada’s World Cup journey at the Group stages, despite decent performances. And of course against Croatia, Johnston got the chance to talk to current first pick Celtic right back Josip Juranovic about Celtic.

“Josip is a really good player. I had a little chat with him after the game and he is a good lad,” Johnston revealed. “He played an unbelievable game for Croatia and he’s quick, isn’t he? He is a solid player and it’s easy to see why Celtic fans love him. 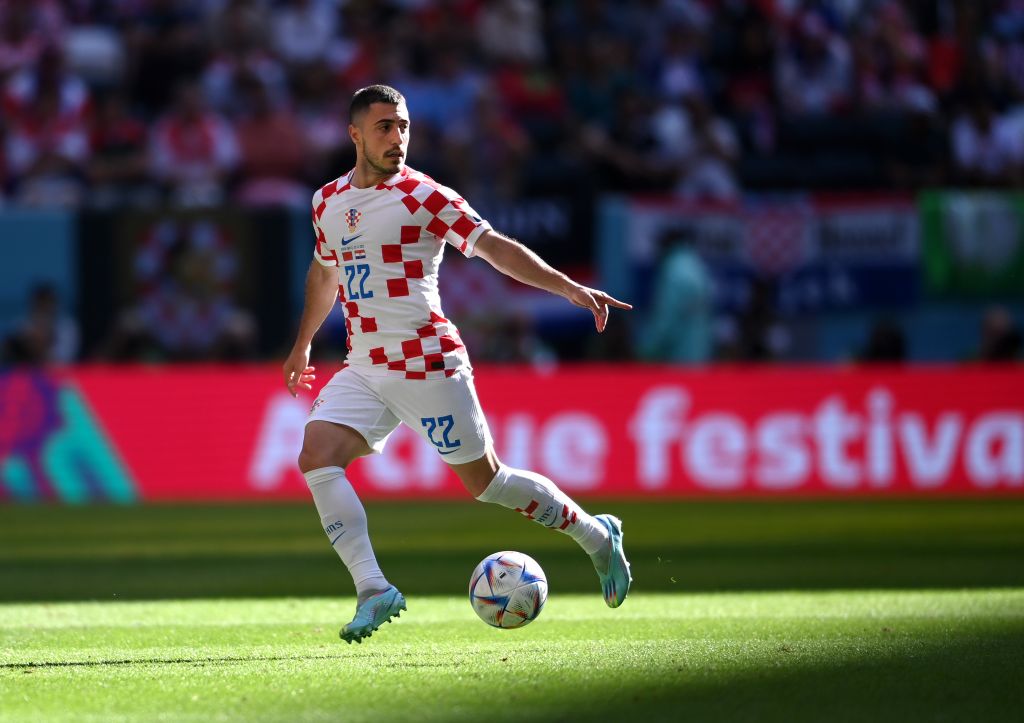 “He brought the Celtic situation up a little bit to me, but that’s a conversation I can hopefully have with him in a little more detail in the future. For now, I just wish him and Croatia all the best for the rest of the World Cup.”

With Canada’s World Cup journey ending this week after they face Morocco, things are expected to happen pretty quickly in terms of the deal getting pushed through for his transfer to Celtic. “I just have to wait until the World Cup finishes, then see what happens. At this moment I am just so focused on the national team. The World Cup is an amazing experience and I want to savour every minute and give my all. Whatever happens after that will happen,” he said.

Exclusive: Victor Wanyama sold me on a move to Celtic, says Canada full back Johnstonhttps://t.co/fvAHvd0J8e via @mailplus