You are at:Home»Latest»Video: 10 April 1982, Celtic 2 Rangers 1 – Danny Crainie and Tom McAdam with the goals

Celtic beat Rangers by 2-1 on this day back in 1982 and with the amazing strike force at our disposal that season all now injured it was left to young Danny Crainie and defender Tom McAdam (who used to be a striker admittedly) to lead the line against the old Rangers. It didn’t take Crainie long to make his mark as Celtic started the countdown to the title. Here’s Matt Corr writing about this game on an earlier article on The Celtic Star… 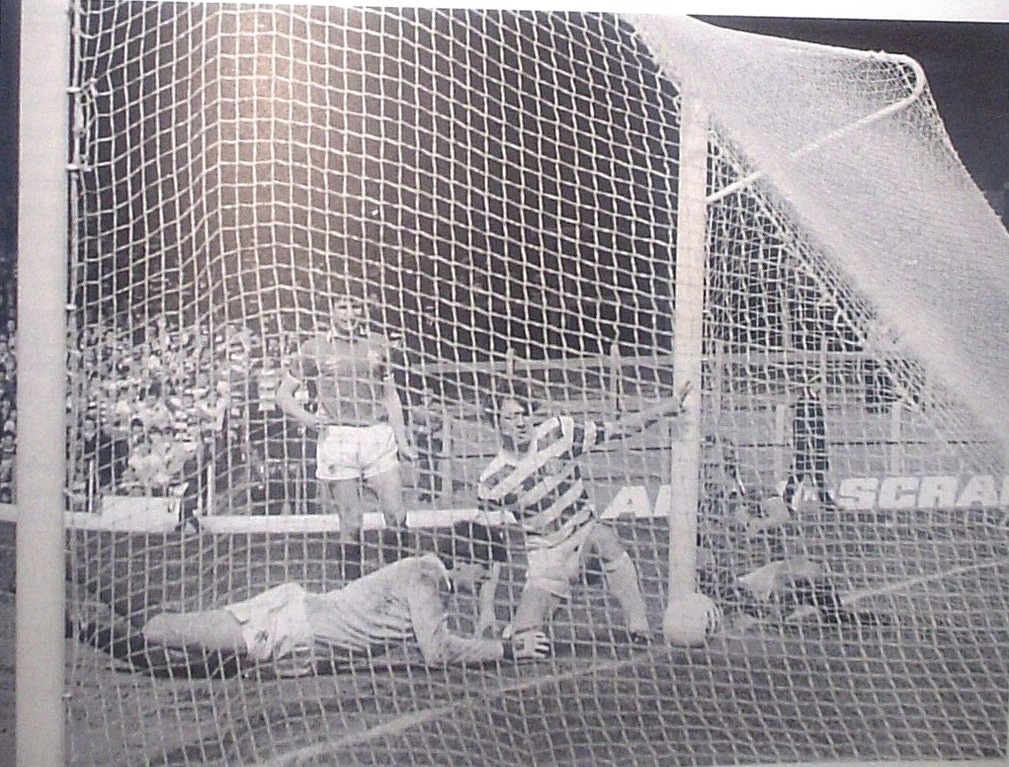 April 1982 kicked off down at Cappielow, with Danny Crainie scoring a first senior goal just before the interval, the infuriating Ritchie then equalising early in the second period. Provan made a welcome return from the bench late on and was then named in the starting line-up for the visit of Rangers. McCluskey failed to recover from injury, meaning that all three main strikers were missing for this game, the emergency ‘Little and Large’ strike force of defender McAdam and teenage winger Crainie being called for duty. 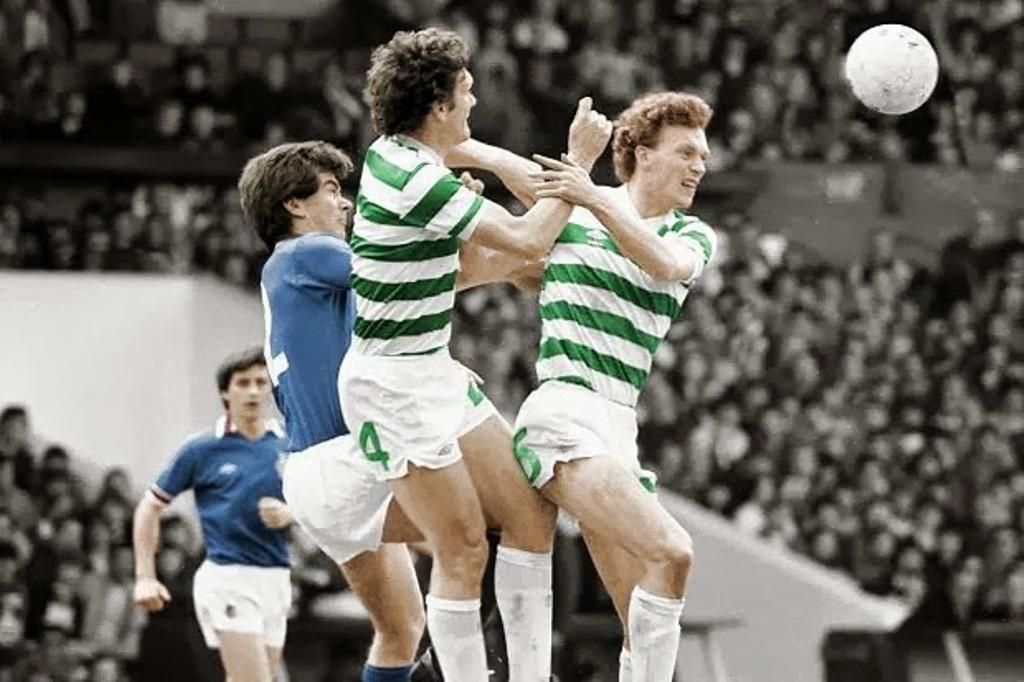 And come to the rescue they did, Hoops-mad Danny making a dream debut in this fixture by scoring with his first touch in the opening minute, forcing the ball home at the far post after good work from Sullivan. Tom then played his part, heading home early in the second half – his third goal that season against the Ibrox side – as the makeshift strike duo came up trumps on the day. A late Johnstone volley was the solitary Rangers response, as Celtic took another huge step towards retaining their title. 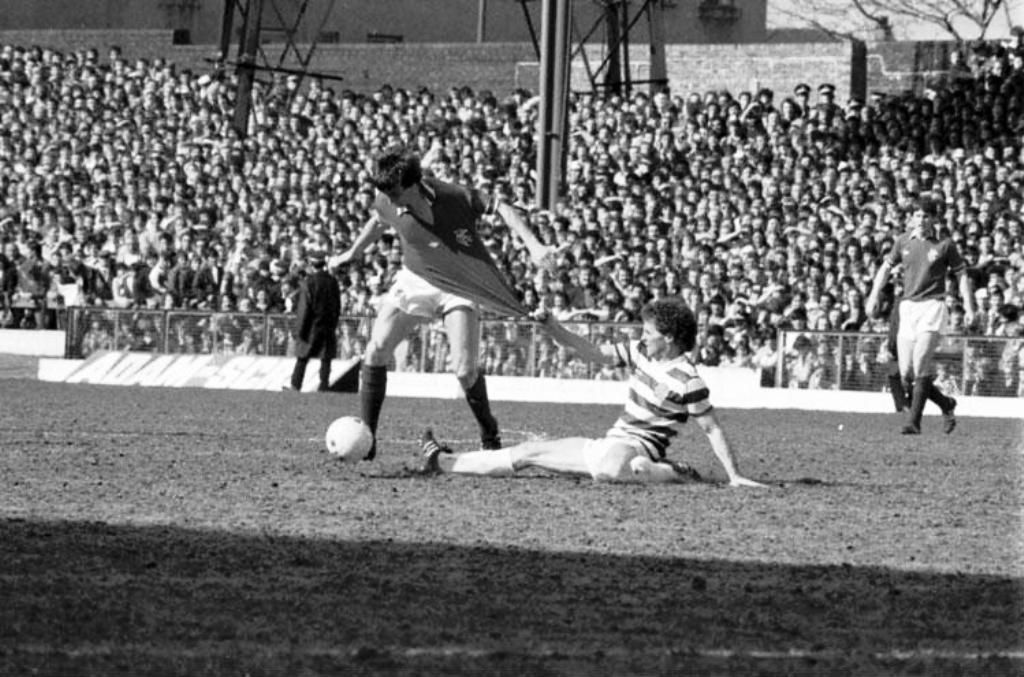 As Cesar congratulated his patchwork side at full-time, many playing through injury, out of position or both, he would no doubt have felt some concern that whilst the championship was now tantalisingly close, there were still ‘eight cup finals’ to be won before he could claim that crown. In a season where so many of his key players had suffered serious setbacks, what would the remaining fixtures bring? 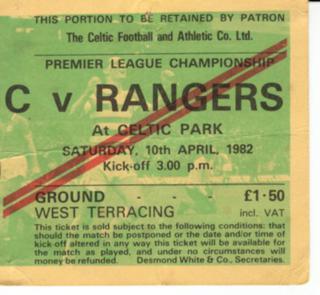 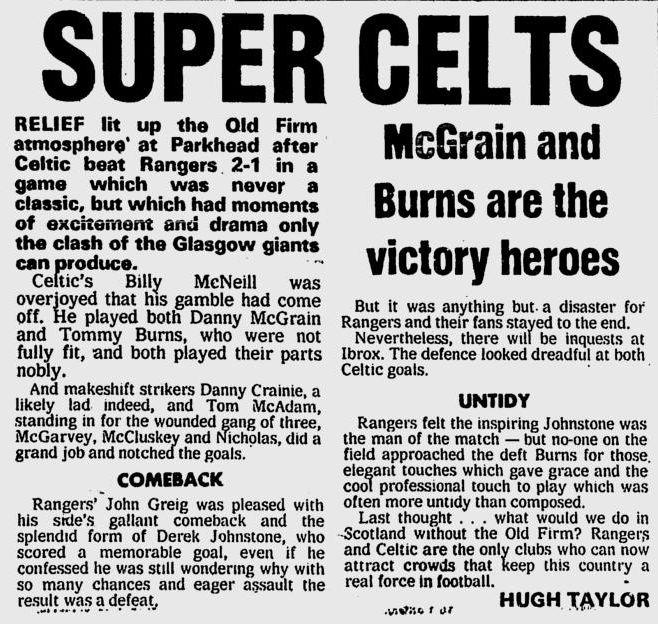 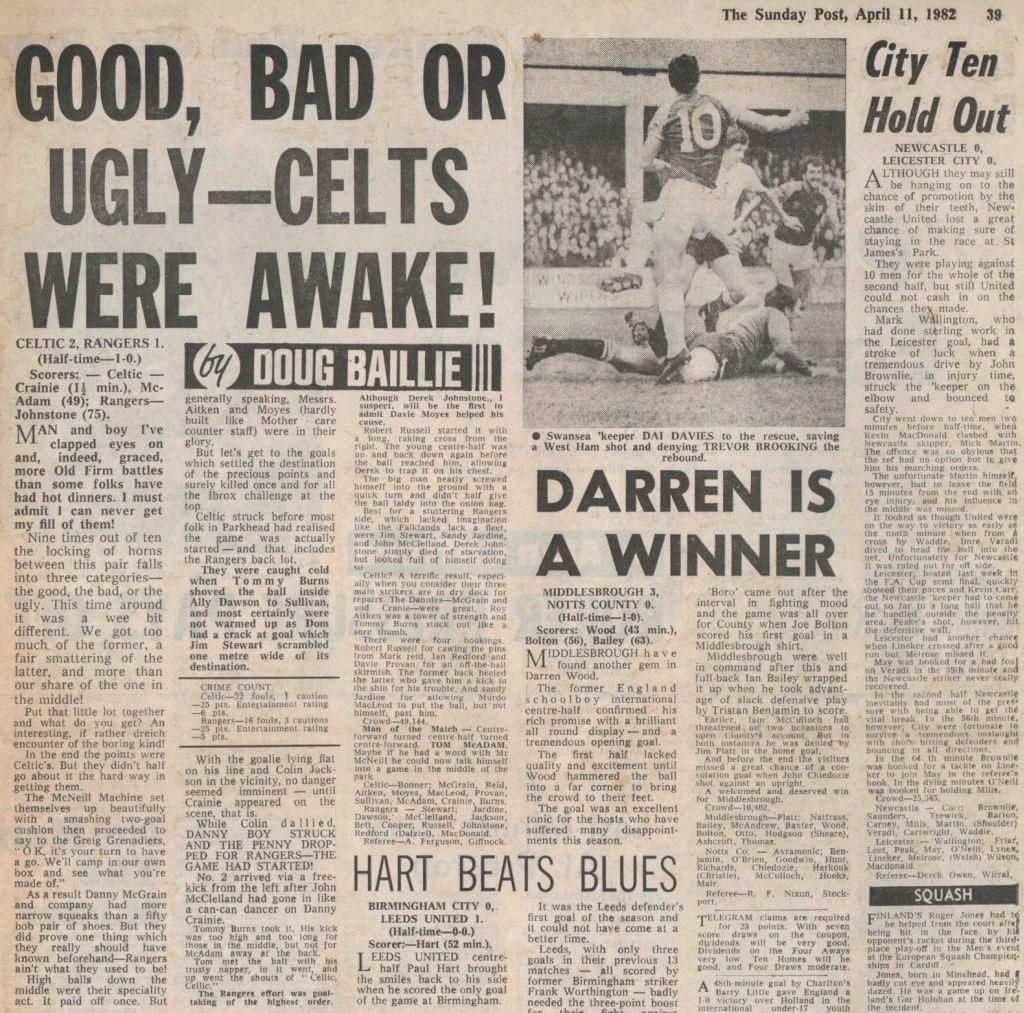 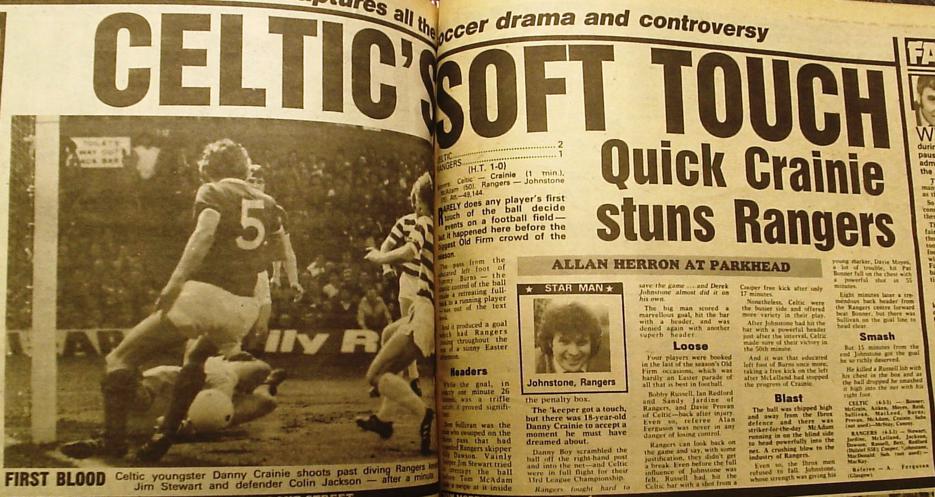 Previous ArticleOpinion: Celtic Must Start With The Same Team Next Week
Next Article I enjoyed that today. For the first time in a long time. Bring on the Rangers