Celtic last night defeated Motherwell 4-0 to go to the top of the SWPL. The result was also significant for the Celtic manager in that it delivered his side’s first clean sheet of the season. Here’s what Fran Alonso had to say after the game in his interview with Celtic TV, and there’s a comparison with the Spanish coach being able to rotate his squad, make seven changes after a punishing game at the weekend to maintain the intensity he is looking for.

Meanwhile Ange Postecoglou tonight will hope that he’s got eleven players fit enough to play, and has openly admitted that he’s asking too much of the likes of Liel Abada and Jota having to play every game as he has no alternatives after suffering a handful of injuries. 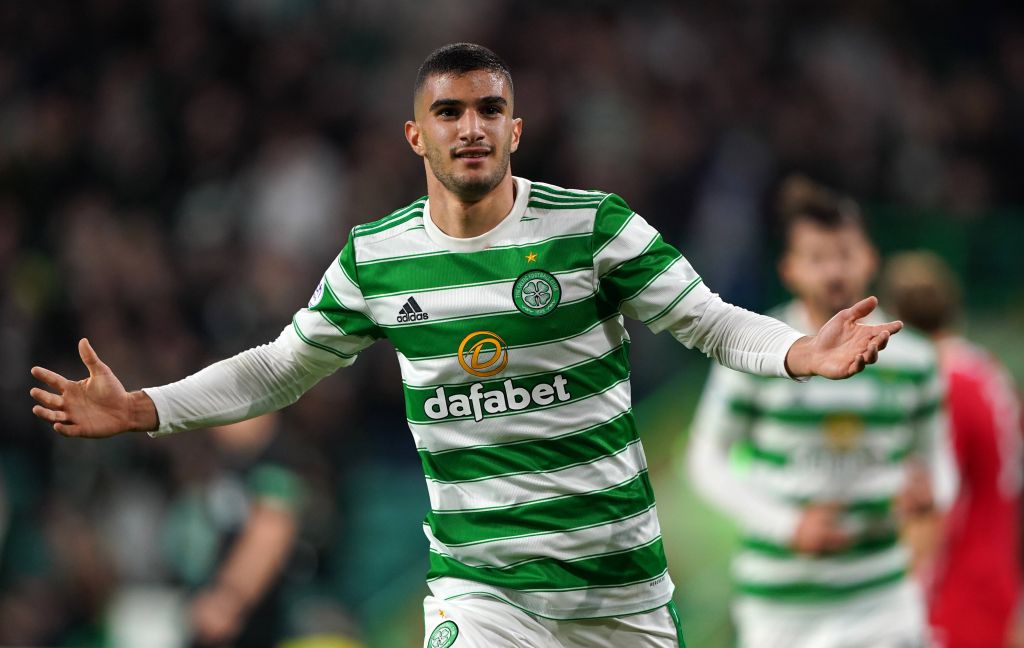 Anyway back to what Fran Alonso was saying after last night’s win. Incidentally when looking at the table below you should note that Celtic’s draw came against Glasgow City (we lost the corresponding fixture last season) and we have also won against Hibs who fancy their chances of fighting with the top three. The title challengers from down river have yet to play one of the top sides.

“It was all about the three points. I thought in the first half we were okay, not great but we managed to go in at half-time at 2-0 and I think we were a little bit better in the second half. It was freezing temperatures, we had a lot of chances and could have scored more,” a shivering Fran Alonso told Celtic TV. 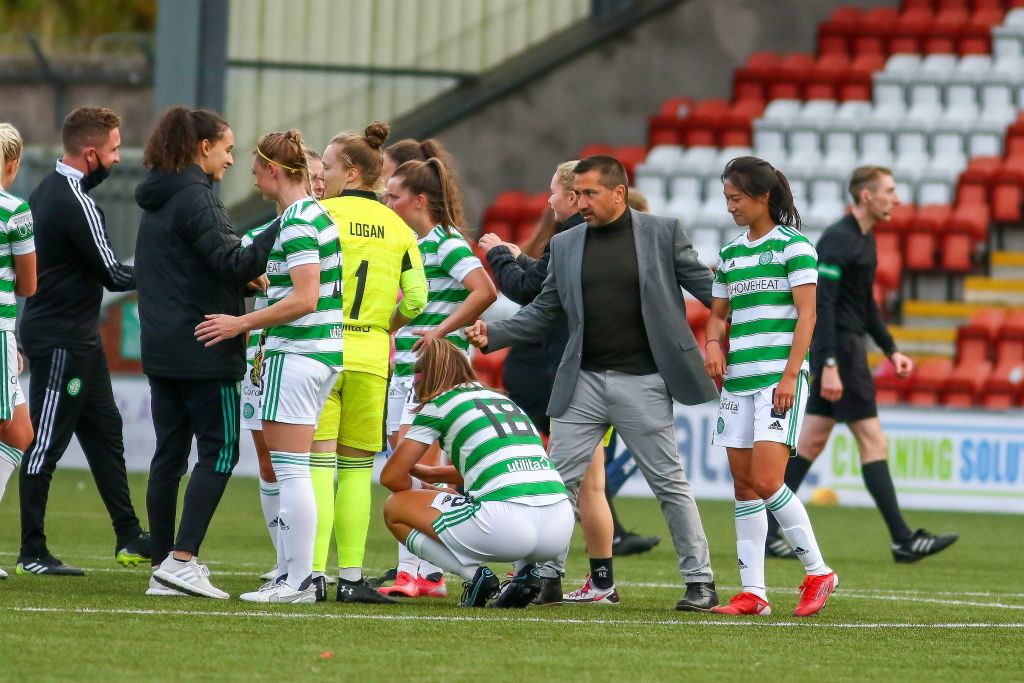 Looking ahead to the match on Sunday against Partick Thistle at the Penny Cars Stadium, kick-off is 2pm: “We knew that Motherwell didn’t play on Sunday too they’d have fresher legs so for that reason we made seven changes, seven starters (against Hibs on Sunday) were in the bench and we’ll probably do something similar on Sunday to make sure we don’t lose the intensity.

“We need to be intense, we need to press aggressively, we need to do this counter-pressing and we need the legs and everyone is important. So we will be looking to rotate the squad so we are as intense as we need to be to win football games,” the Celtic manager stated.

“So we are looking forward to recover, to get warm and then we go again on Sunday.”

Someone should give Fran a Celtic branded hot-water bottle to hold onto when watching his team play.

🗣️ The Manager reacts to last night’s 4-0 win over Motherwell – which puts the #Ghirls top of the table!

“It was all about the three points.” 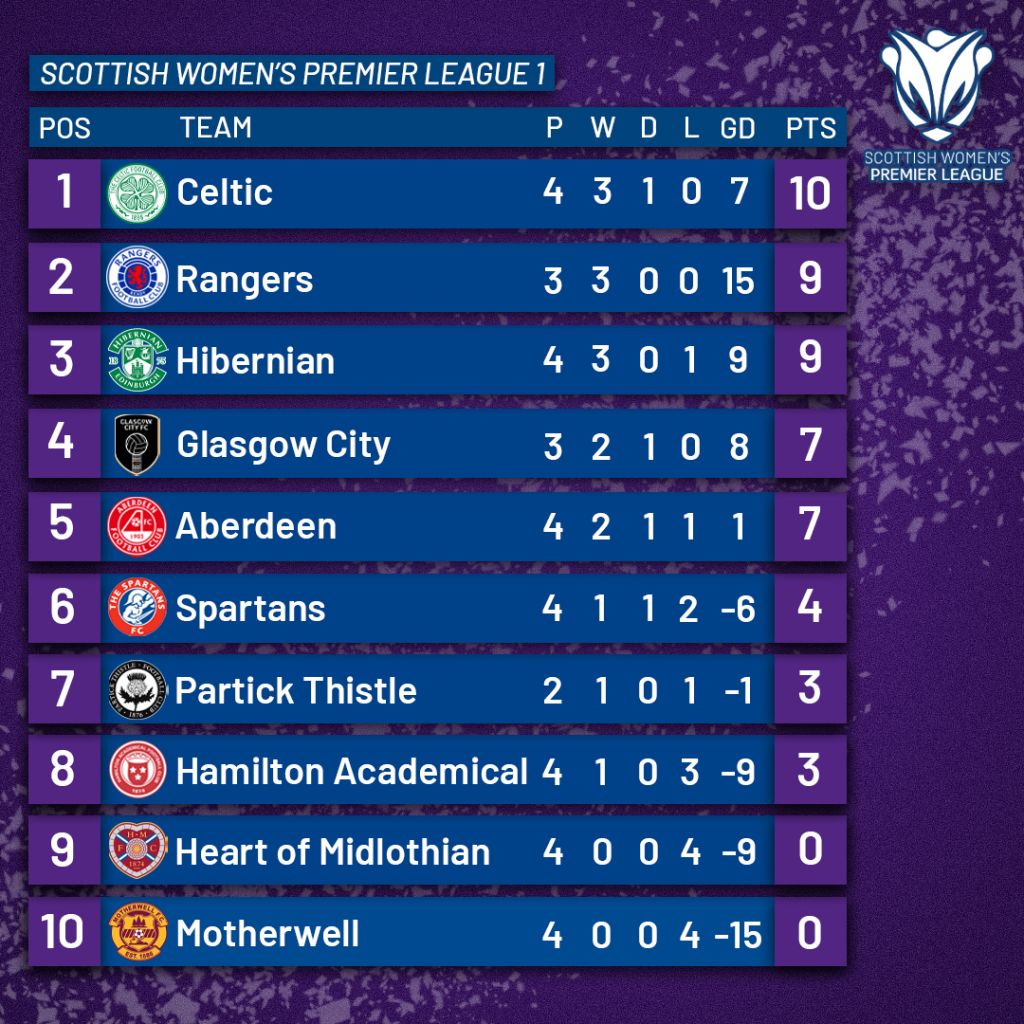