You are at:Home»Latest»Video: Ange Postecoglou on Celtic’s Football for Good Fund Reaching £1.5m

The Celtic manager Ange Postecoglou told the Celtic support when he arrived at the club back in June that he understood all about the charitable roots of our football club and accordingly he promised that he would do all that he could to help support the Celtic FC Foundation.

Today Ange took time away from his preparations for Thursday’s Europa League encounter with Bayer Leverkusen to talk about the amazing achievement reached by Tony Hamilton and his team and backed by the generosity of the Celtic support, in reaching an incredible sum of £1.5m raised, money that is being used to help vulnerable people suffering from the consequences of the pandemic.

🍀 “It’s what the club’s been founded on. The charitable nature of this football club goes back to its roots.”#FootballForGood | @FoundationCFC 💚 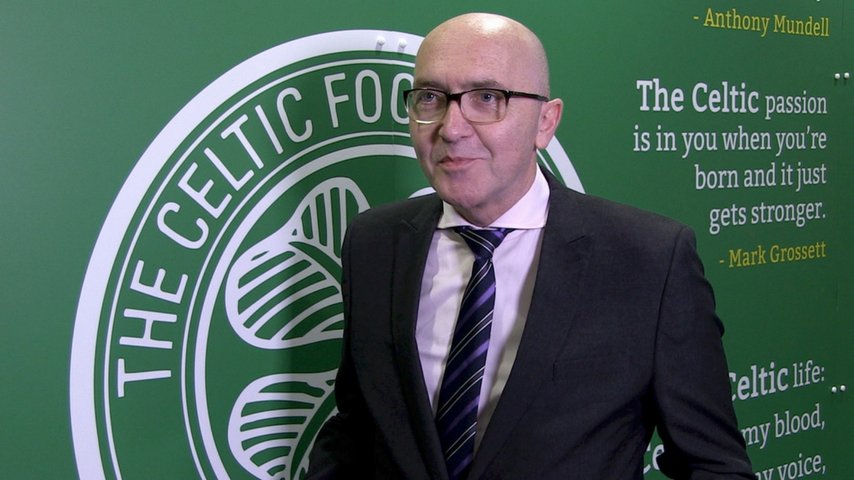