You are at:Home»Latest»Video: Ange Postecoglou updates on Griffiths, Christie, Soro, Bitton and Forrest

Newly confirmed Celtic captain Callum McGregor sat alongside the man who gave him the job this afternoon at the clubs’s Mainstream Media Conference ahead of the Champions League campaign getting underway tomorrow night against Danish side FC Midtjylland in front of 9000 extremely lucky Celtic supporters.

“We probably hesitated a couple of times and could have moved faster on some things,” Ange Postecoglou told the Mainstream Media today. “That hasn’t helped us. In normal circumstances these processes are fairly straightforward. Get a player, sign him, take him on a plane, take a photo and away he goes. 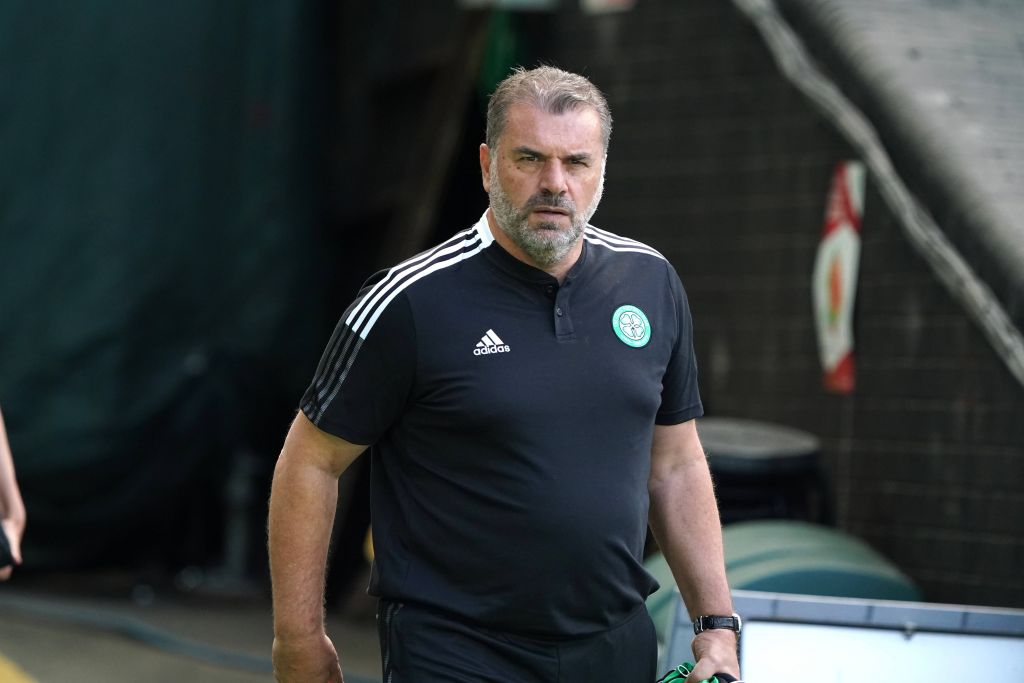 “That process is now taking two to three weeks. That’s where we’ve got to move a little bit more precisely, understand there’s going to be lag time and move a bit quicker.”

“It’s a constantly evolving picture. What I do know is we need to bring in a certain number of players. It doesn’t take a genius to figure out. When I look at the squad we are still very light in areas, just for depth more than anything else. If we want to challenge on all fronts we need a strong squad. At the moment I don’t have that.”

Have a look at this photograph taken ahead of the away game against Zenit St Petersburg in February 2018. Just James Forrest and the new Captain Callum McGregor are still involved at Celtic going into tomorrow’s match in the Champions League. Ntcham and Ajer, both pictured below, are still at the club for now but nowhere near the squad. 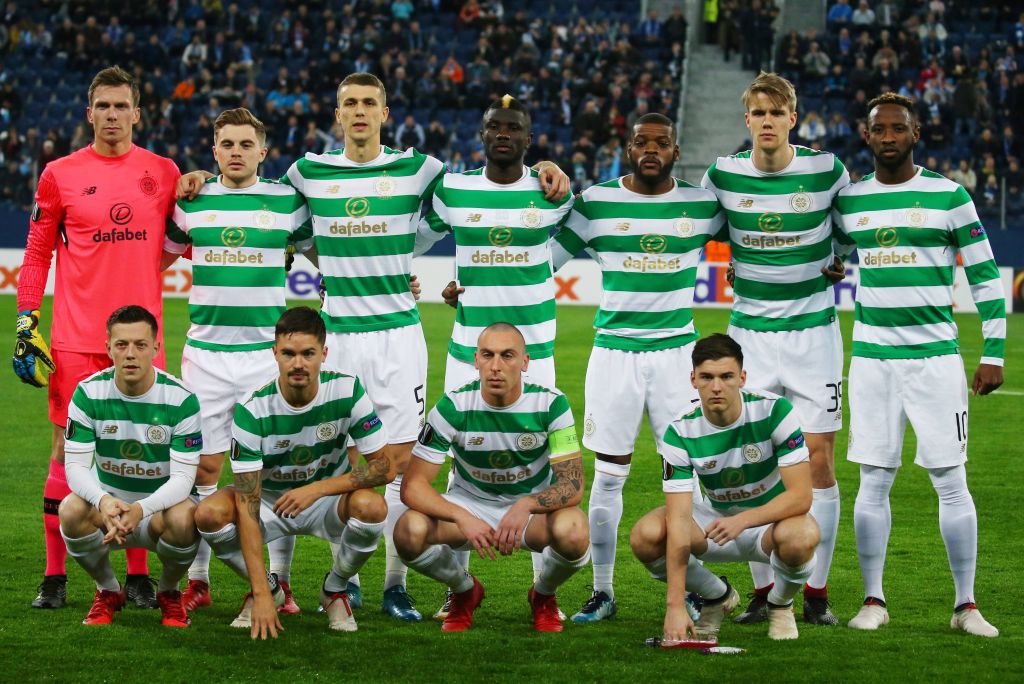 The Celtic manager confirmed that neither Kris Ajer or Olivier Ntcham will be involved tomorrow night against FC Midtjylland but confirmed that players such as Nir Bitton and Ismaila Soro will be available as indeed will Ryan Christie. However the most surprising inclusion is Leigh Griffiths who has been brought back into the squad for tomorrow after the conclusion of the recent “incident’: “He is ready to go. I think I said before the whole process with Leigh was pretty simple for me.

“Obviously with regard to the incident other people took control of that investigation and from what I understand everything has been sorted in terms of understanding what took place.

“From then he was made available and that’s when he came back into my consciousness as a footballer. 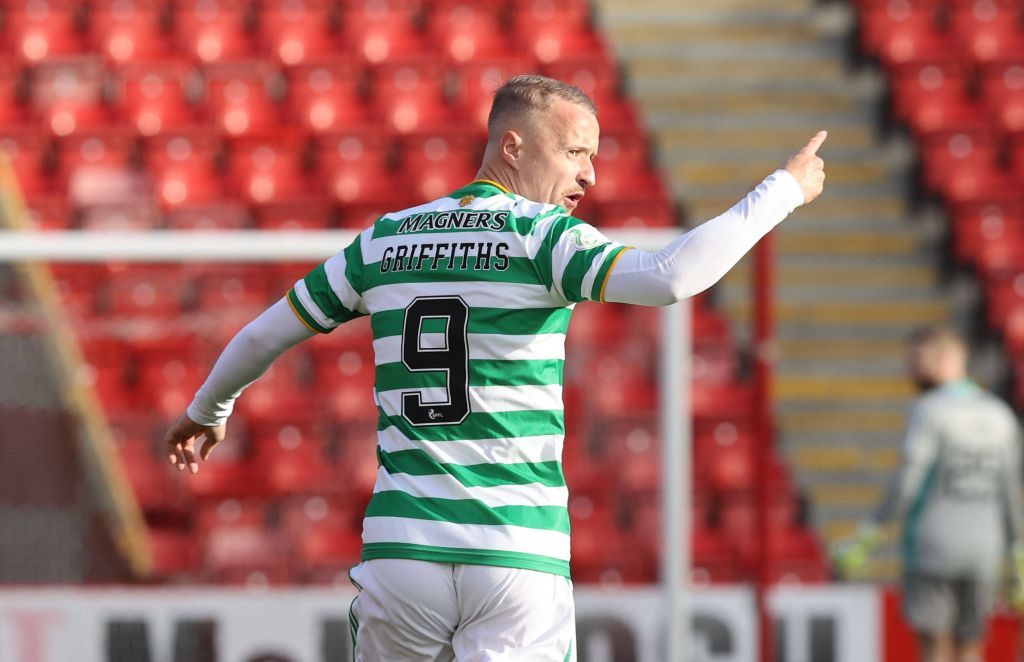 “And I am not the kind who absolves himself of responsibility of things but with a limit of 24 hours every day and the amount if things I need to concentrate on, I decided that I will concentrate on the things I can control.

“And once Leigh came back into the squad and everything was settled in terms of the incident then he is back being a Celtic player, back as part of the squad and available for selection tomorrow.”

James Forrest too has been working hard according to the manager and he concluded by stating that anyone involved in the squad is available for selection.

You can watch the full Mainstream Conference below…