You are at:Home»Latest»Video: Behind The Scenes Footage Of Green Brigade Preparing Bertie Auld Tributes Captures Group’s Dedication To Celtic

The Green Brigade’s tributes to Bertie Auld last weekend were sensational. Bertie would have absolutely loved the displays, just as he enjoyed the mosaic and pyro show at Celtic Park when the group marked the 50th anniversary of Lisbon. 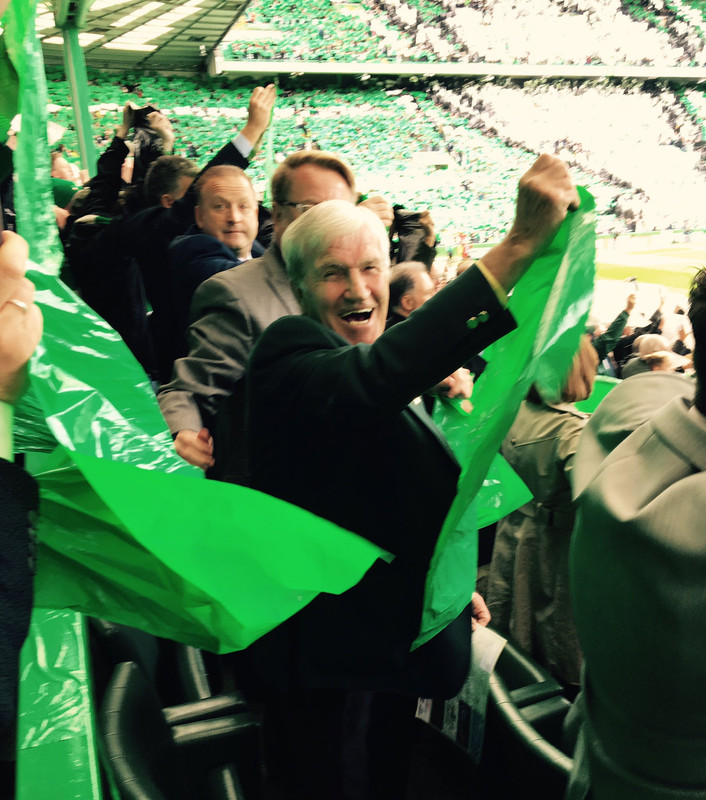 The Celtic Ultras group, who often divide opinion, clearly put in a huge amount of work to pull off two fitting tributes for a club legend. Their efforts demonstrated nothing short of complete dedication and love of Celtic, despite what the detractors say.

To have the imagination and knowledge to come up with the ideas, the motivation and skill to convert those designs into tangible displays, then to transport the materials to the stadium and flawlessly set up the tributes was no mean feat.

The group released an outstanding video to show the whole process and capture the end product.

Simply stunning and a credit to Celtic Football Club!