You are at:Home»Latest»Video: Bhoys laugh along as Hatate struggles with Glaswegian accent

Celtic uploaded a video of the Bhoys during a squad photoshoot, where instructions were dished out to the players on where and how to stand.

Funnily enough, special attention is drawn to Reo Hatate, as the cameraman tells him to move closer to the group of players and turn his body in toward the Bhoys. Hatate stands slightly clueless as the instructions are dished out to him in a thick Scottish accent. 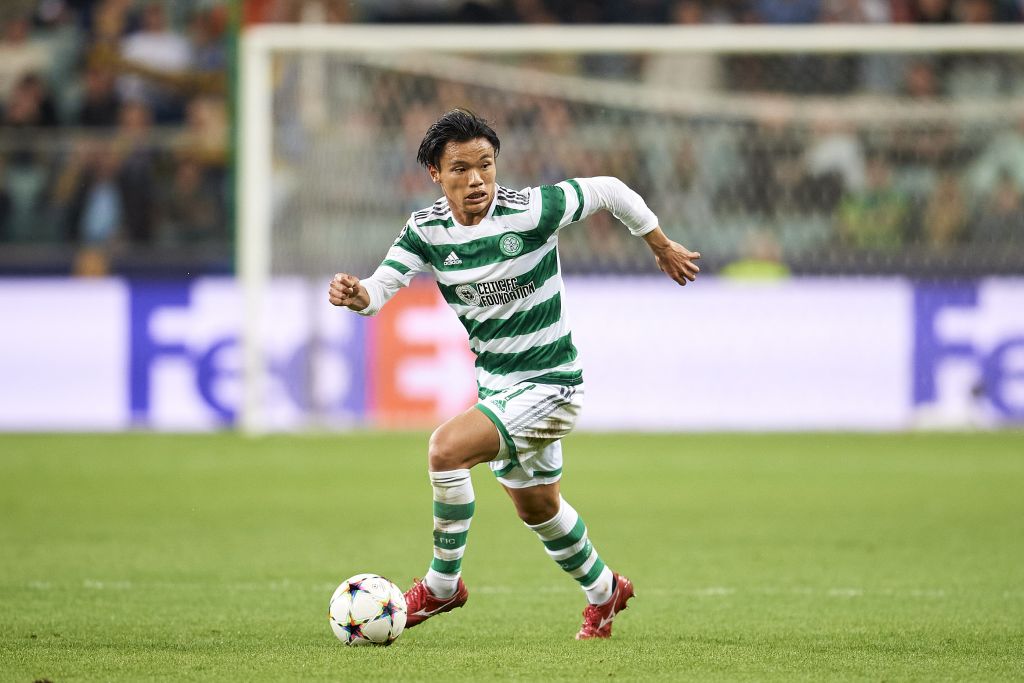 Greg Taylor is quick to jump at this situation and call out the silliness on display. “He’s talking to him as if he’s Scottish, just move in a bit, wee man,” said Taylor, which was met by the smile of Jota, who ironically probably struggles with the Scottish accent too sometimes. Great team spirit on display here and it won’t be long until Reo is fluent in Glaswegian.