You are at:Home»Latest»Video: Celtic TV Unique Angle as fan tweets Southampton to suggest an Elyounoussi for Christie swap

Here’s the Unique Angle video from Celtic TV from Saturday night’s 3-0 win over Falkirk in the 3rd Round of the Scottish Cup – a win that sets us up nicely for a game at Ibrox in the 4th Round the weekend after next.

David Potter talked us through the record of Celtic against both Rangers FC (now in liquidation) and more recently theRangers last night and noted that we’ve clearly got the better of both clubs in the Scottish Cup over the years.

And we featured some of the outstanding photos from Geo from the most recent meeting between Celtic and a Rangers club in the Scottish Cup, back in April 2018. 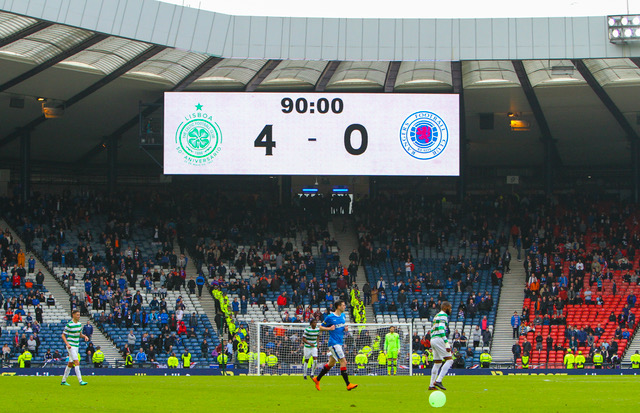 Here’s the Unique angle of the three goals at the weekend, all with little side stories… 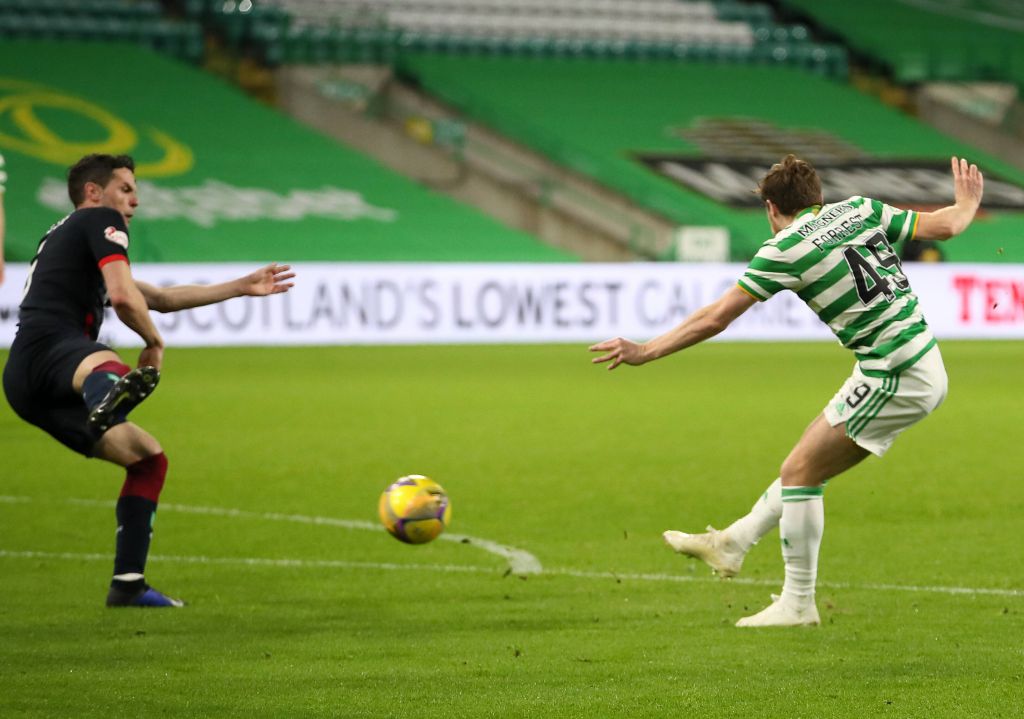 1. James Forrest opened the scoring after Celtic somehow failed previously to break the deadlock. It was a significant goal for Forrest as he was making his first start since September after recovering from his ankle injury. 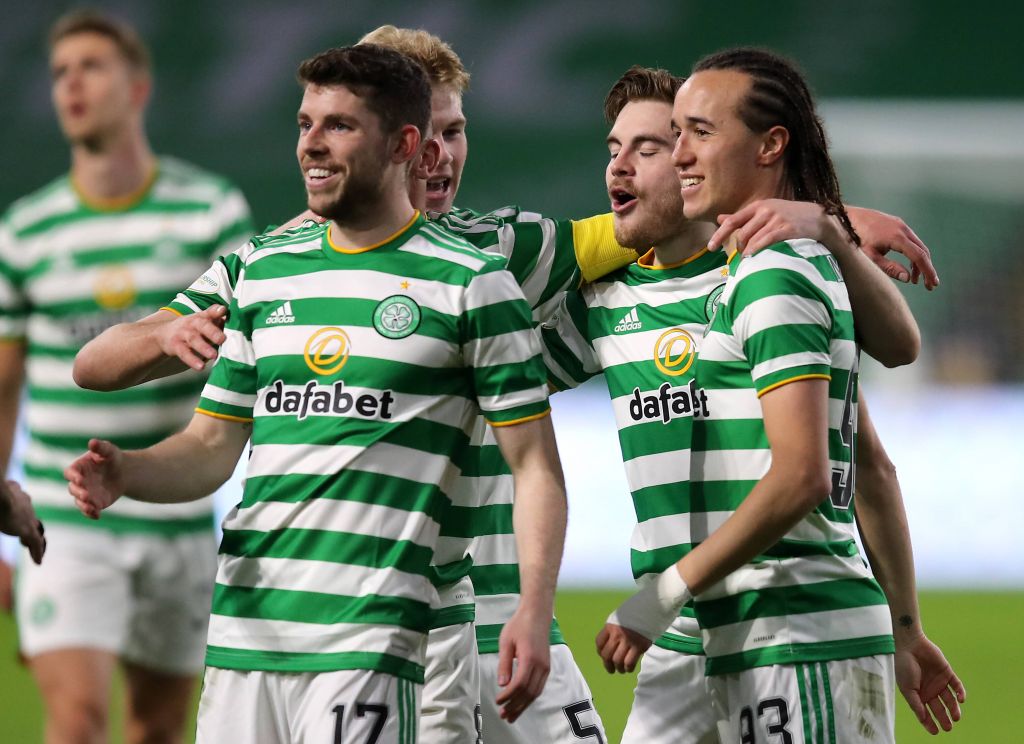 2. Ryan Christie was trolled by the official Falkirk social media account for skying a shot over the bar in the first half. Christie had the last laugh though with his grass-cutting effort finding the bottom corner. 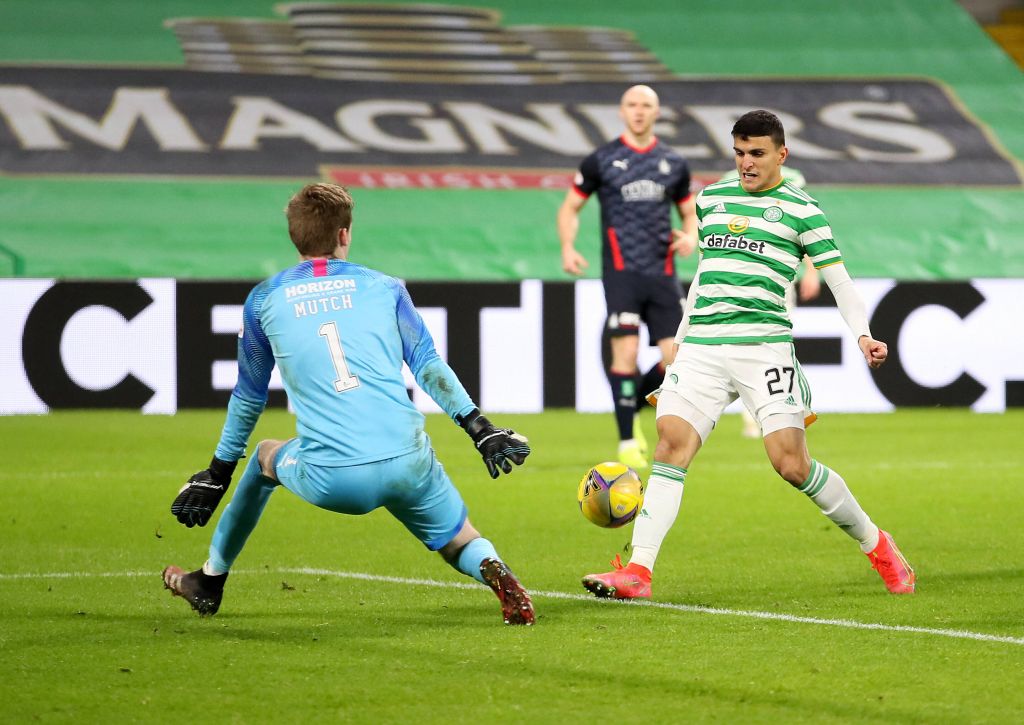 3. Moi Elyounoussi wrapped up a good night’s work for John Kennedy’s side with the best goal of the night, a finish that reminded many of Henrik Larsson. Elyounoussi looks like he’s going to be available in the summer and with Ryan Christie keen on a move to England and with his mate Stuart Armstrong already at Southampton, one forward thinking Celtic supporter tweeted the Saints to offer a straight swap deal , Moi for Christie! Not the worst idea I suppose.

Previous ArticleVideo: “It was a poor game for us,” Fran’s Alonso’s Brutal Assessment of Celtic’s 0-3 defeat to Glasgow City
Next Article An Unlikely Glasgow Derby Victory In The Cup