Today’s appointment of Ange Postecoglou as Celtic’s new manager allows the club to begin to operate again like a football club and also gives every supporter the chance to get behind the new boss, as invariably happens at thus stage in the appointment process.

We have seen managers come and go, many successful, some failures, but the Celtic support has always backed the new boss from the beginning. Results determine the fate of the manager, he needs games to deliver this and in the meantime he has to pretty much rebuild the squad from the bottom up.

Players will be leaving – Edouard, Ajer, Ntcham, Christie and maybe one or two others – will not be part of the Postecoglou era at Celtic. Plenty more will need to be signed and hopefully the club have been working frantically these past few difficult months to set the groundwork for this to happen. 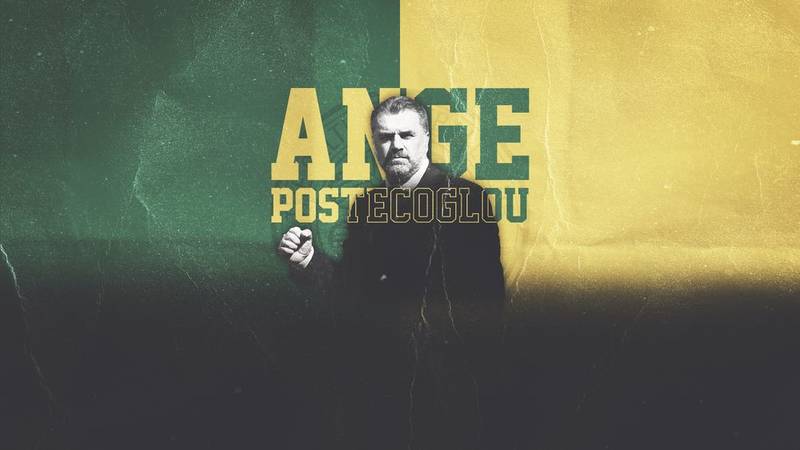 As a support we need to get behind the club, the manager and the players – the ones remaining and the ones arriving. Celtic’s biggest strategic advantage in Scottish football over ALL other clubs – dead or alive – is that we have thanks to the foresight of Fergus McCann a 60,000 capacity stadium. It’s only significant though when there are 60,000 Celtic Supporters willing and able to contribute towards the club via their season tickets.

Much has happened over the past year or so, in which we completed a Quadruple Treble (we might downplay or overlook this but the history books most certainly won’t) but everything else that could possible go wrong did and it has to be said much of it was self inflicted by those running, managing or playing for our football club.

That all needs to be set aside and we need to if individual circumstances allow, renew and return to a united Celtic family at Celtic Park next season.

“We want to entertain our fans and we want to win, these are the objectives which I always set myself and which I now begin work on.”