You are at:Home»Latest»Video: “Every journey begins by a single step,” Christopher Jullien’s first kick of a ball in 2021

Christopher Jullien has posted another of his ‘Stay Positive’ videos as he continues his rehabilitation work in the gym back in France. This time you can see the Celtic defender – who was injured at Celtic Park at the end of last year when he collided with a goalpost while preventing a Dundee United goal – successfully negotiating a stepping exercise before getting his reward – a touch of the football! 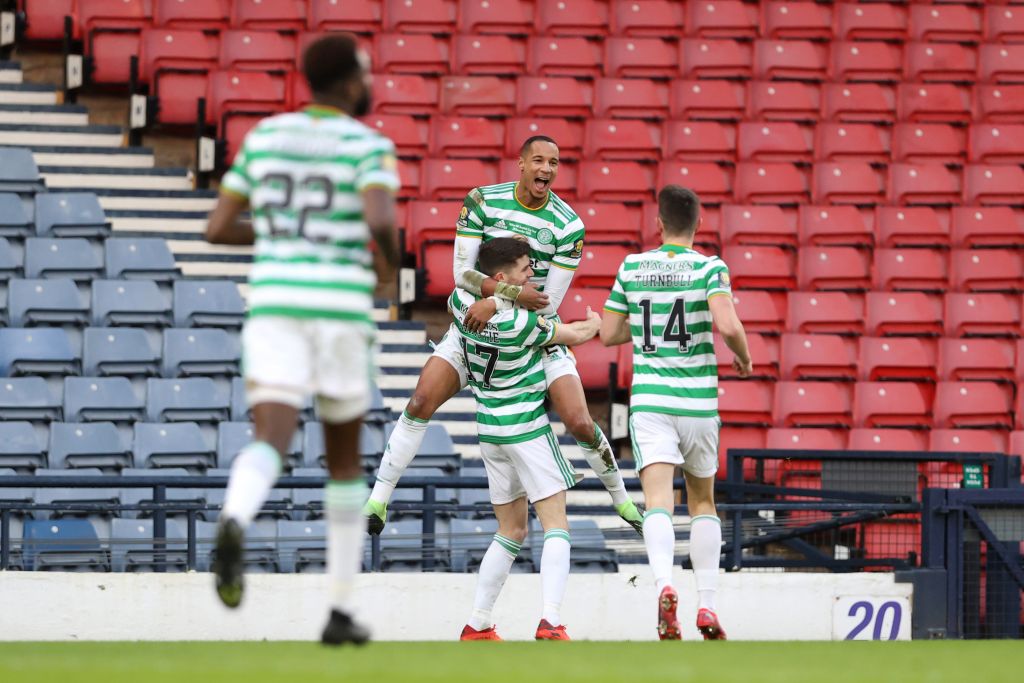 “Every journey begins by a single step,” the former Toulouse defender wrote on his video post. It’s going to be a long journey and it is going to be probably around September before we can realistically expect him to be anywhere near first team ready.

Jullien was out with a back injury early in this season and the loss of him to play alongside Kristoffer Ajer – maybe Celtic’s Player of the Year has been a huge loss for Celtic in this campaign. That and the loss of James Forrest have been significant factors in the most disappointing season for over a decade.