Some pleasing news from across the pond over night is Lewis Morgan’s Man of the Match winning performance for the David Beckham led franchise Inter Miami versus Atlanta United.

“Jinky” Morgan as he is affectionately known by the MLS commentators was clocking up his tenth appearance for Miami and Lewis broke his duck with two lovely finishes, one with either foot helping Miami to a 2-I victory over Atlanta United. 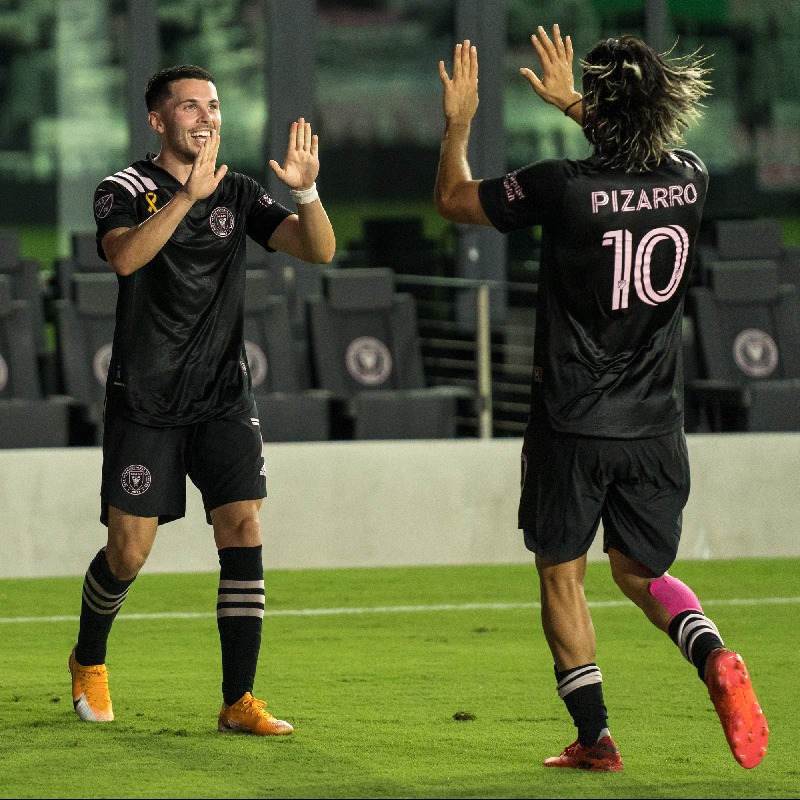 See the video clips below, the second one is a real peach which should have helped push him up the pecking order when it comes squad selection for Scotland’s play-off versus Israel next month.

Previous Article“We must play as if there are no more games, no more tomorrows…” RIP Jock Stein, gone but never forgotten
Next Article Celtic on the Road to Hampden but it’s Jock Stein’s Dunfermline who lift the Scottish Cup