You are at:Home»Celtic Women»Video – Fran Alonso on Celtic’s must win match against Aberdeen

We’re a wee bit disappointed that we never got the chance to speak to Fran Alonso this week ahead of Sunday’s vital SWPL match against Aberdeen at Penny Cars Stadium in Airdrie – kick-off is 2pm and this will be the last match before the Cup Final at Firhill on Sunday 5 December.

It would have been good to hear from Fran about the semi-final win, the challenge of making up ground in the league, that date at Paradise in the spring when the women’s team will play at Celtic Park and as he was at the top table at the Celtic AGM his thoughts on that eventful afternoon at Paradise!

Celtic reached the final last weekend coming from a goal down at the interval to win the match 2-1 thanks to a late Charlie Wellings winner and of course The Celtic Star was there reporting on the match. However the cup can wait, Celtic have dropped five points from their last two league games – both at home – and desperately need the three points tomorrow against Aberdeen if the gap at the top of the table isn’t going to be too much even at this stage of the campaign. 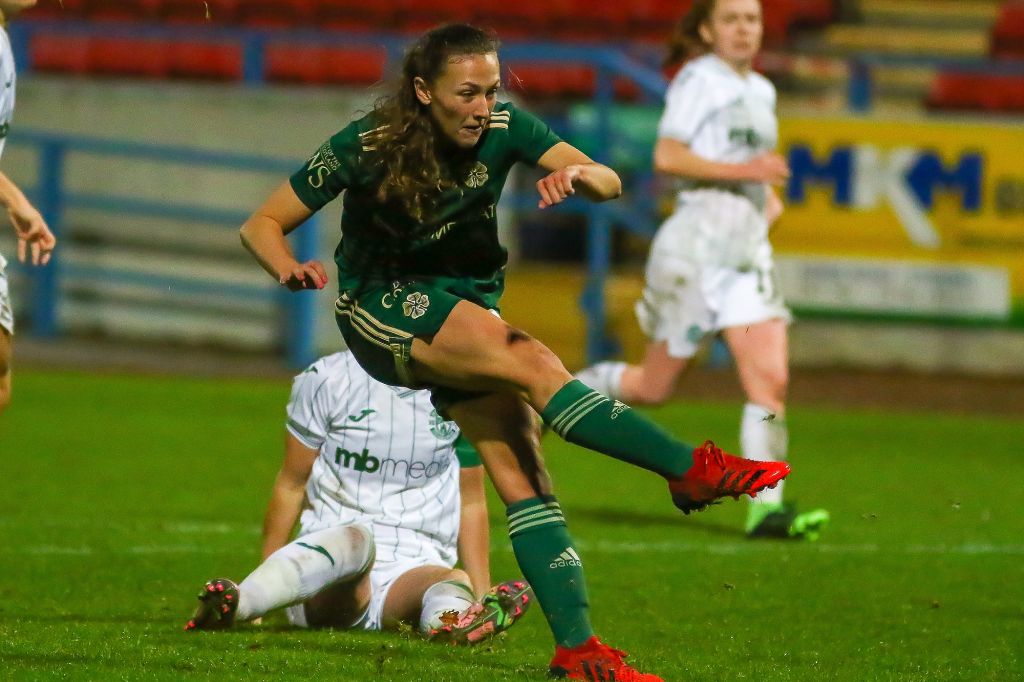 Celtic defeated Aberdeen 4-2 on the opening game of the season at their place and the SWPL2 champions have settled well into life in the top flight and will be dangerous opponents. Having drawn 2-2 against Spartans and losing 1-0 to theRangers, Fran Alonso needs to get the three points tomorrow – why not get along and support the team? Last Sunday’s atmosphere was amazing and it’s great to see the size of the Celtic Support increasing as this season progresses.

Injury news, Sarah Harkes is a welcome addition to the squad that defeated Hibs last weekend, with no new injury worries to report. Harkes quality in the middle of the park has been missed in recent weeks. 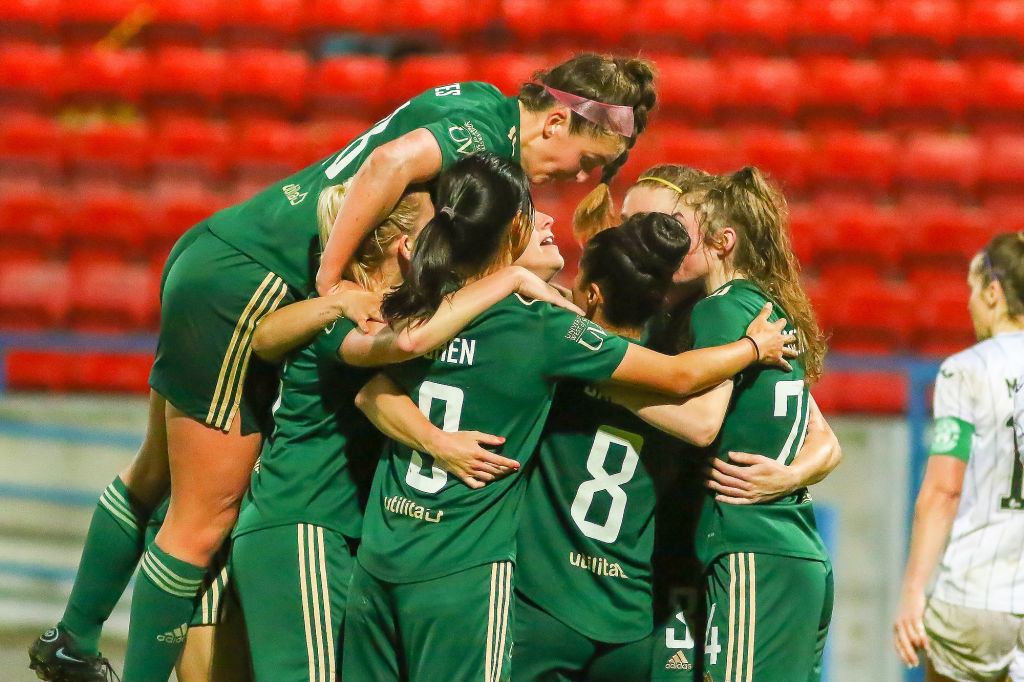 So with no media conference this week, Fran has instead this morning popped up on a video released by the club this morning…

🎥 Exclusive Interview with Fran Alonso on @CelticTV as the manager looks ahead to tomorrow's @SWPL 1 game against Aberdeen!#COYGIG 🍀 @CelticFC https://t.co/nZrkff7CmP

Previous ArticleVideo – Ridiculous Red
Next Article This weekend is ‘crucial’ according to Sutton, plus his thoughts on Celtic AGM