You are at:Home»Latest»Video – Green Brigade’s Brilliant Welcome for the Celtic team bus arriving at Paradise

CELTIC fans may well be prevented from attending the opening match of the Premiership this afternoon against Hamilton but as the Celtic team bus approached our Dear Old Paradise this afternoon the players were in for a major surprise.

The Green Brigade were there just across from the entrance the buses were heading for and they certainly put on a colourful pyro display, while observing all social distancing rules.

Scott Brown and Neil Lennon will have been wise enough to tell the Celtic players to look at that, absolutely spectacular and a wonderful effort that tells the players we are all there watching and every kick of the ball is so crucial in this a season like no other.

Team’s Up too – Bain starts, new Bhoy Barkas on bench… 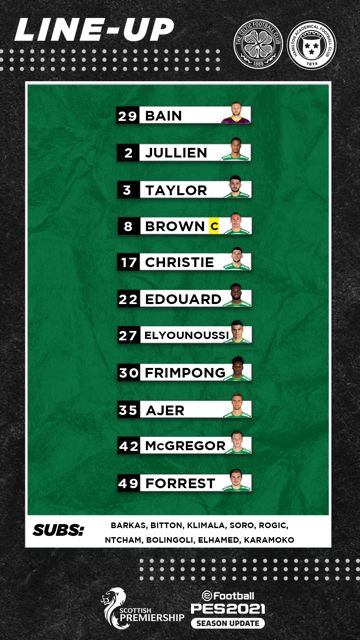 Our first competitive line-up of the season! 📋#CELHAM #SPFL pic.twitter.com/q7xBrKjaLQ