You are at:Home»Latest»Video – Highlights and Respect for Johannes Edvaldsson and Dr Jo Venglos

Highlights below from last night’s 2-0 win over Hamilton, remarkably Celtic’s first victory of 2021. We might even see a return of the once regular Unique Angle video from Celtic TV, there’s not been one of them for quite a while!

Goals from the two strikers – Leigh Griffiths and Odsonne Edouard were enough to ensure the points were Celtic’s on a night when the club remembered former 1970s Celtic hero Johannes Edvaldsson and Jo Venglos the former Celtic manager both lost this week. Matt Corr’s Tribute to Dr Jo will be published this morning on The Celtic Star and he’s already written about Big Shuggy, see below. 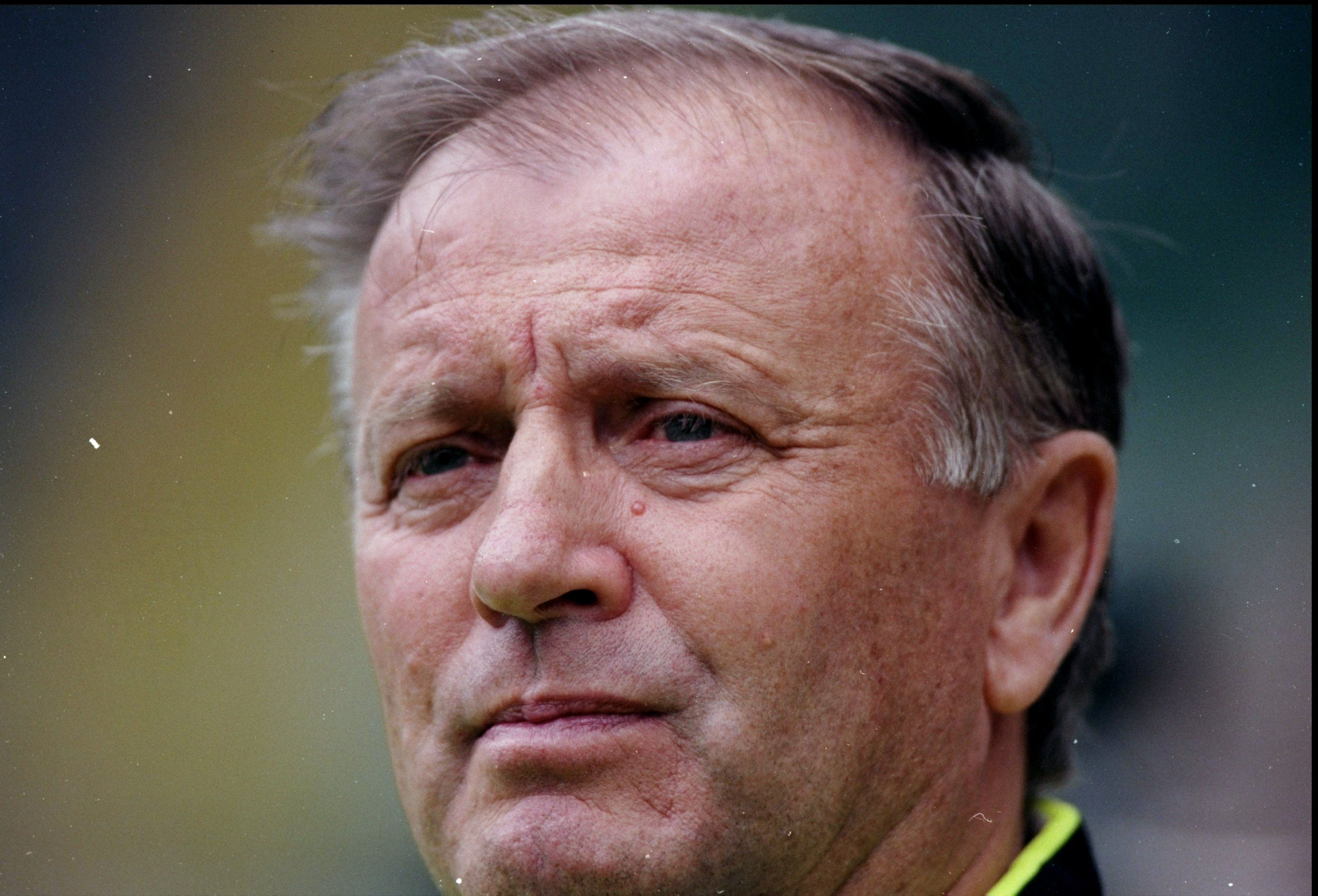 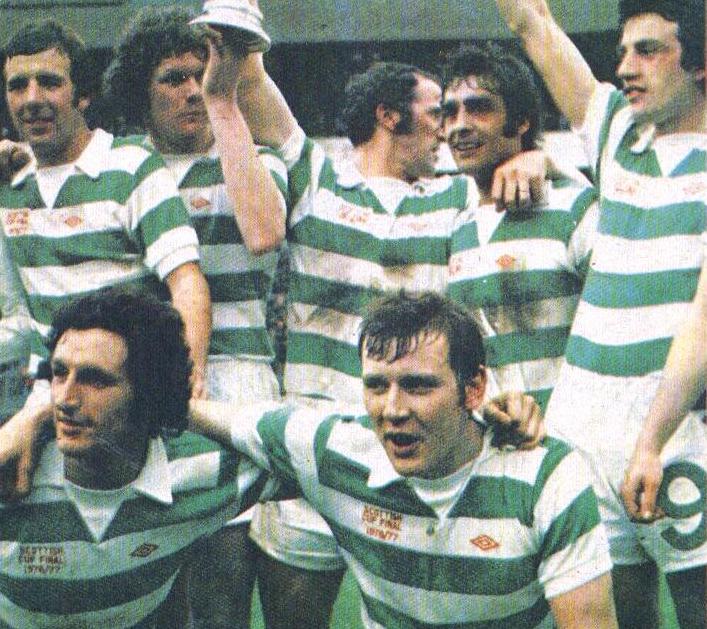 Previous ArticleMichael Duffy, Faither of Celtic Noise: 1953-2021
Next Article Fondly Remembering Jozef Venglos – “Dr Jo. We knew who you were”