You are at:Home»Latest»Video: Highlights from Dingwall, table topping Celtic unbeaten in 34 league games

Enjoy the highlights from Celtic’s 3-1 win over Ross County in Dingwall this afternoon, or if you were watching on Celtic TV, the 3-0 win…

Celtic tv going full North Korea by cutting off the stream so we can’t see that we have conceded.

Goals from Kyogo, Mercedes Jenz and Liel Abada, a super save from Joe Hart and a surprise for the Celtic TV audience watching outside Britain and Ireland (cough), a goal for Ross County. Three assists and a Man of the Match for the second week in a row for our Superstar from Portugal who claimed the match ball for his assists hat-trick. 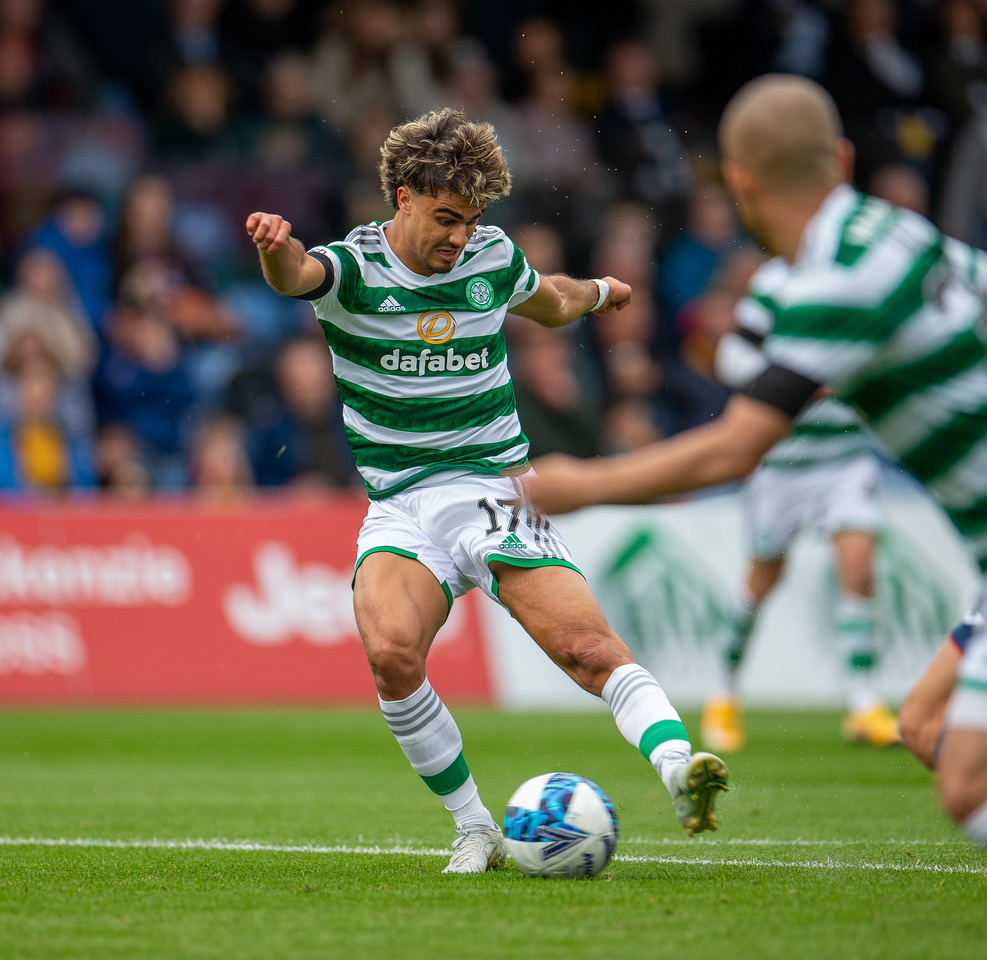 All in all it added up to a depressing afternoon for the mainstream media hacks who went all the way up to Dingwall only to see frustrated Celtic rescued in the closing stages to deny them an afternoon to remember.

Liel Abada’s goal incidentally made sure that we remain ON TOP OF THE LEAGUE LOOKING DOWN ON THERANGERS and that’s we make it 34 league games with our defeat since losing at Livingston last September. 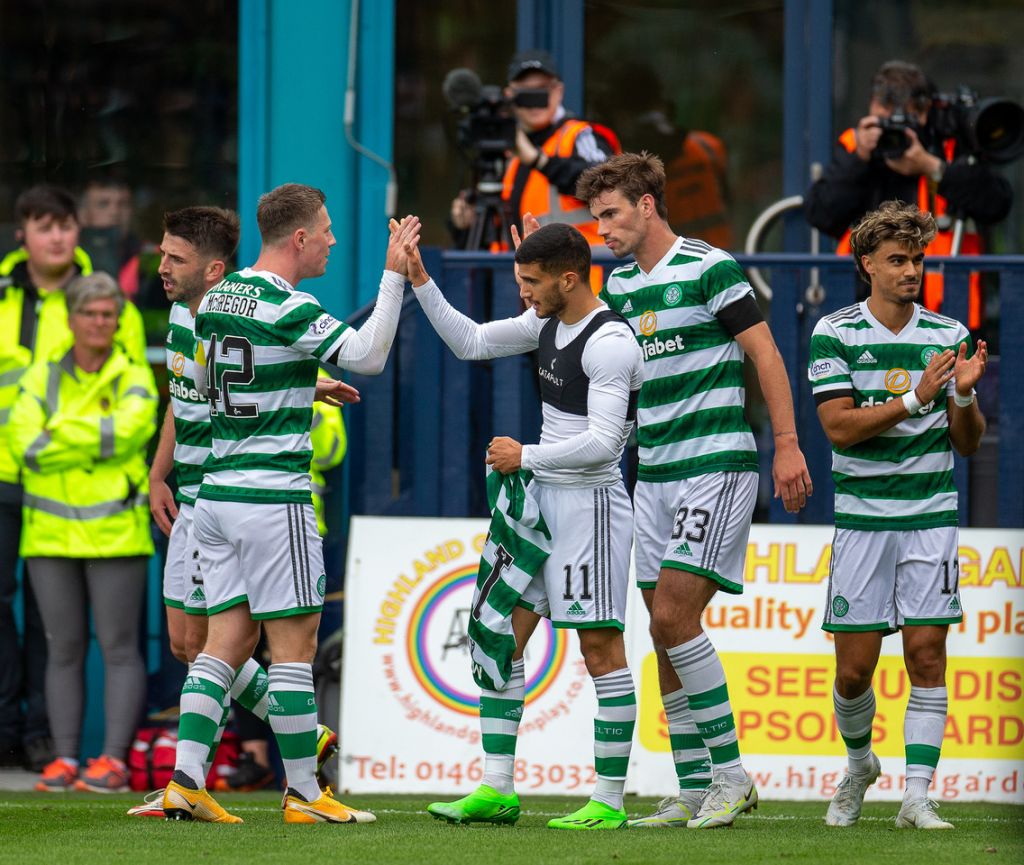 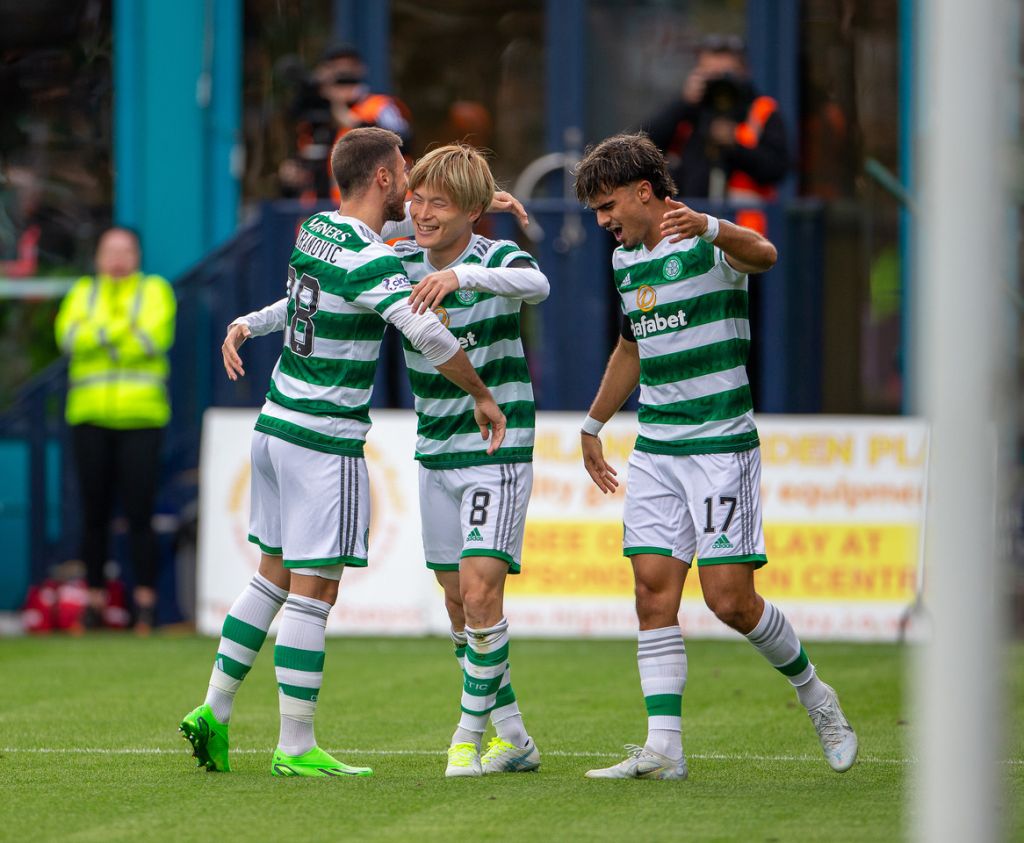 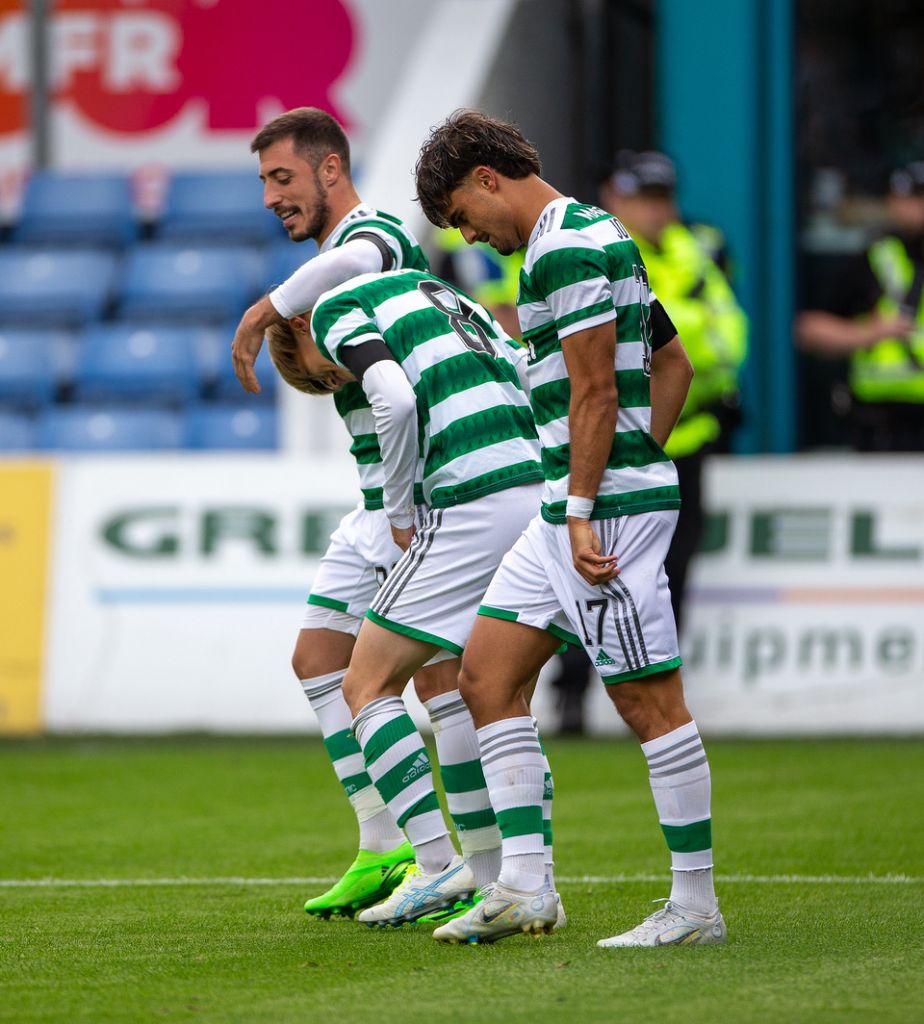 Bent’s awkward call from Neil Lennon after pundit’s ‘drama’ comments
Low-key Celtic have plenty to shout about ahead of Balmoral trip
“He is no spring chicken anymore. But, he has still shown he has the quality,” Simon Donnelly
Previous ArticleBroadcast blackout – A state of affairs that cannot be allowed to continue
Next Article Video – It’s Unique Angle Time starring Kyogo, Mercedes Jenz and Abada