You are at:Home»Latest»Video – Homegrown Hero and a Reminder to the much hyped Rangers

JAMES FORREST popped back into Lennoxtown this week on his day off to discuss his new book Homegrown Hero, which will be released in time for Christmas. Still sounding a wee bit embarrassed by all the attention the new book is giving him, the Celtic winger reckons that he must be doing something right if he’s managed to play for such a big club as Celtic for a decade, and he’s hungry for many more years wearing the Hoops.

Former teammates like Michael Lustig and Kieran Tierney have contributed to the book as has club skipper Scott Brown, all talk about the current Celtic and Scotland Player of the Year in glowing terms. 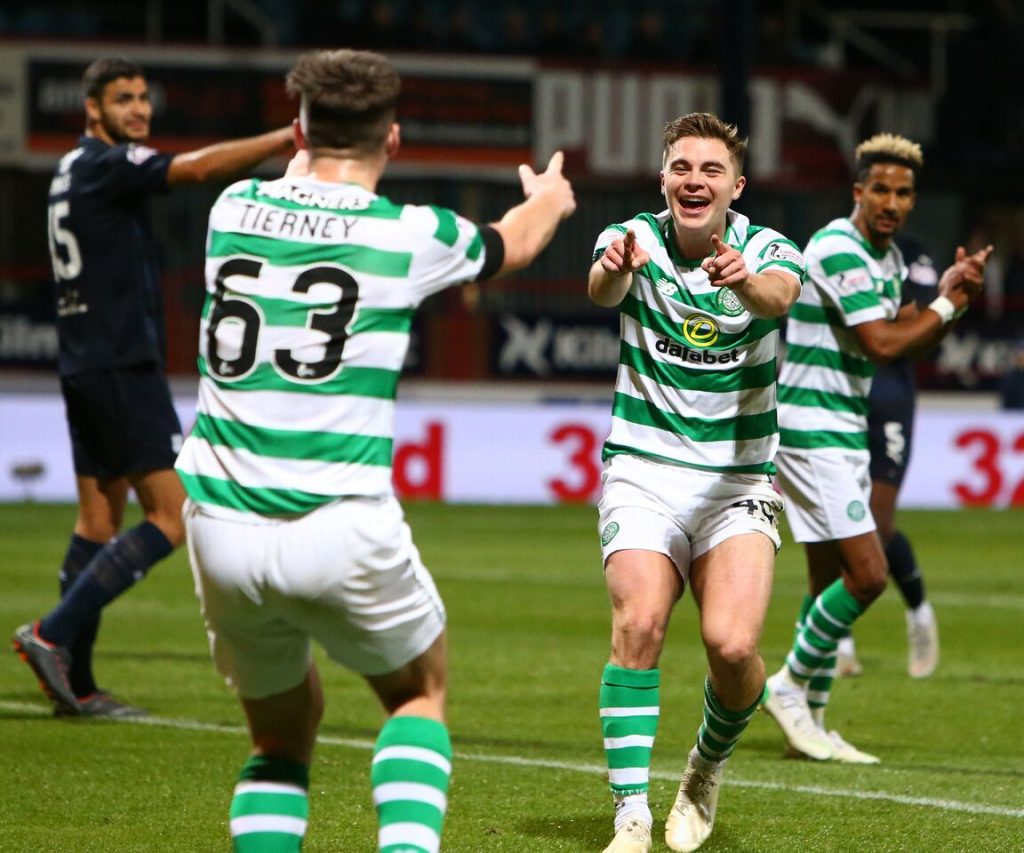 Here’s what Jamesy has been saying this week…

Meanwhile it’s back to business for Forrest and his teammates as they set about the task of winning back top spot after falling two points behind the Rangers with the defeat at Livingston in the last game before the international break.

“It’s a bit strange not being at the top of the table because it’s around 10 months since that was last the case,” Jamesy said earlier in the week, as reported on The Celtic Star.

“But it keeps us on our toes because we know that if we slip up then Rangers are winning regularly so it’s vital that we take the three points off Ross County on Saturday. We have to get winning ways.” 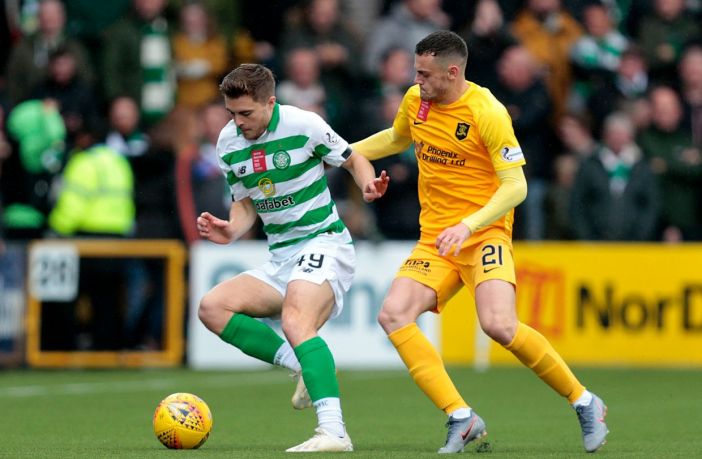 Forrest remembers the hype when the Rangers drew level with Celtic after their Glasgow Derby win at the end of December last year, and how that ended up for them come May.

“Rangers went into the New Year level on points with us last season but we tend to become stronger after the winter break in January,” Celtic’s Homegrown Hero said.

“However, we can’t take anything for granted. It’s always tight going into the second half of the season and Rangers are stronger than they were a year ago.

“Hopefully, that is our bad performance and result behind us. Was it a wake-up call? You’d prefer to just keep winning but it’s practically impossible to maintain that high a level right through a campaign. Now we need to show a reaction to that display this weekend.”

Neil Lennon indicates that Celtic will not stand for racist abuse in Rome from fascist fans of Lazio…see HERE. You can watch the Celtic manager’s Media Conference from today below… 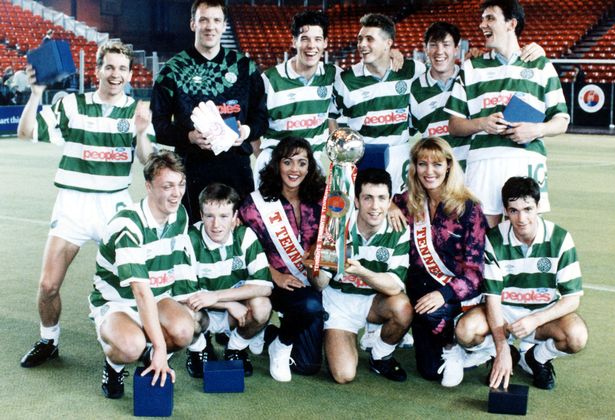 Remember when Celtic won the Tennent’s Sixes in 1992…see HERE.