You are at:Home»Latest»Video: “I think Celtic have the best bench,” Peter Grant tips Celtic for more title glory

It’s the prediction that will surprise no-one in Scottish football as former Celtic midfielder Peter Grant tips his old club to retain the Scottish Premiership title, outlining his reasoning by arguing that Ange Postecoglou has around 22 first team players in his squad and that’s something that theRangers at this stage simply cannot match. 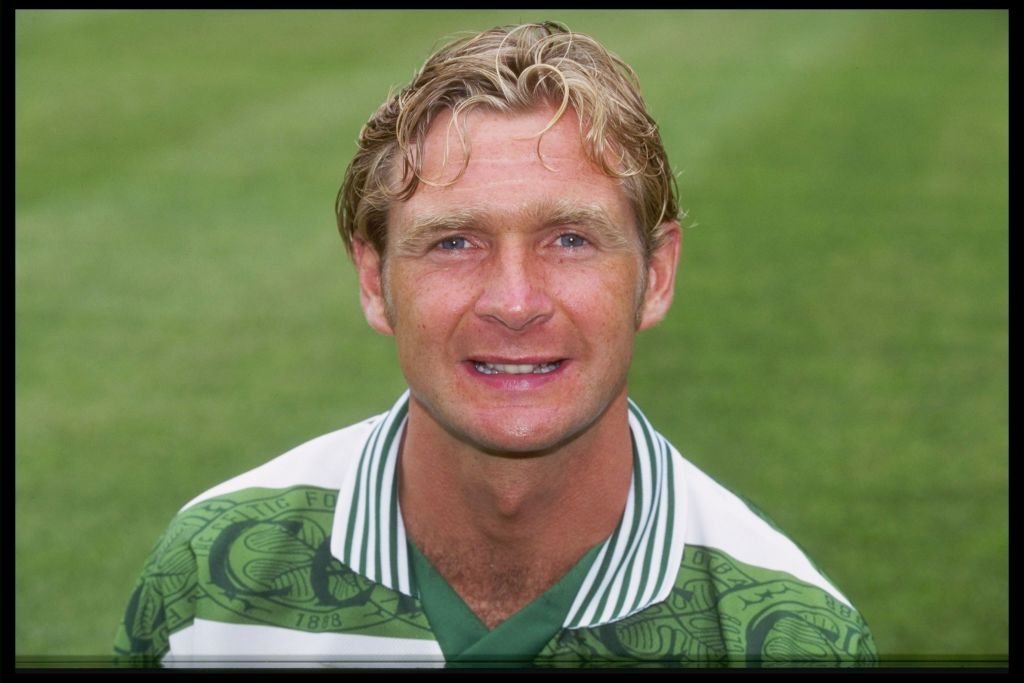 Grant identifies the weakness in theRangers squad and points to the lack of depth in the striking department, while having another delicious wee dig at Alfredo Morelos who Grant notes is now talking about theRangers rather than a move probably because no-one came in for him. Grant reckon that the Colombian hasn’t done enough to merit the move he has long sought and notes that with his fitness worries, the latest Ibrox club could find themselves short of strikers as the season progresses. 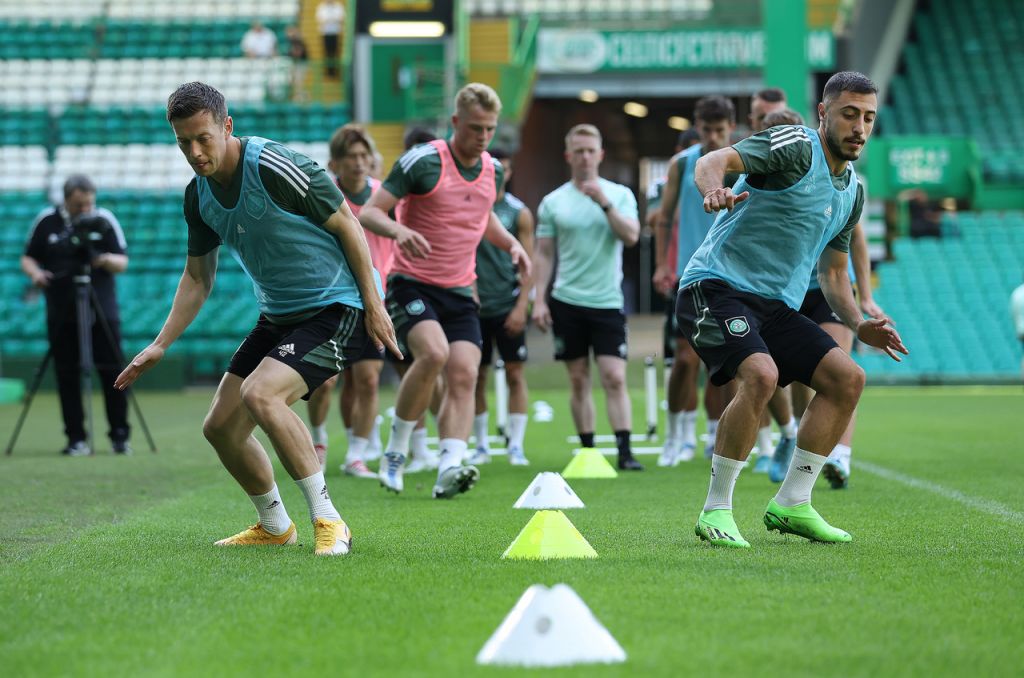 “I’m going to surprise you and say Celtic. I think it’s proven that they have the best squad, I would say, at this moment in time,” Grant said to Paul Cooney on the GoFootballShow.

“I would still like another defender. I know they signed Jenz last week but I feel that is an important area for them, centre-back. If Jullien goes I think they will need another central defender, because it’s a long season and an awkward season with the World Cup.

“I definitely think they have changes they can make, but you judge the best teams by the bench. I think Celtic have the best bench.”

Peter Grant gives his predictions for the league title and says Rangers need another striker. Do you agree with the former Celtic player?@MacklinMotors pic.twitter.com/78oHfiNCPO

Previous Article“A real buzz about the place”, love it – Maestro-Esq from Calmac”
Next Article Danny Lennon backing Aaron Mooy to be a Celtic Star