You are at:Home»Latest»Video: “I’m kinda blown away,” Harry Kewell on joining Celtic

Harry Kewell’s first day at Lennoxtown involved media duties including a photoshoot and an interview with Gerry McCulloch from Celtic TV, which you can watch now. Harry was in the process of getting another job and that was all going according to plan until he got a call out of the blue from Ange Postecoglou. 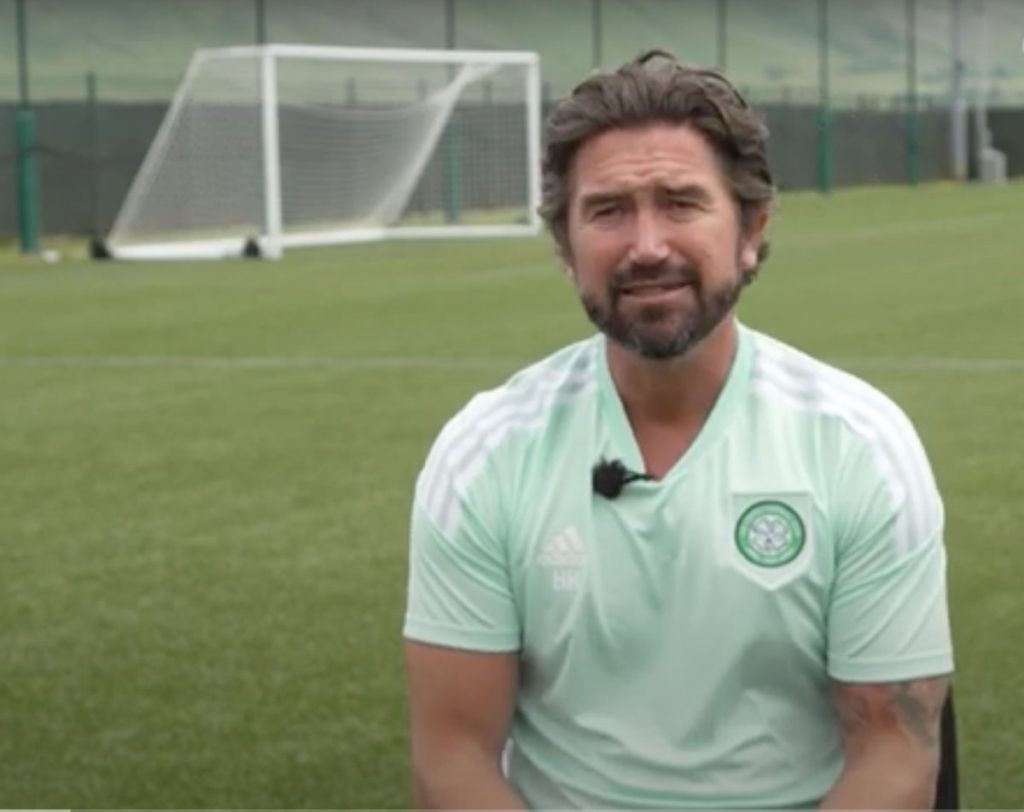 “I had a call from the Manager. The way he spoke to me and presented the job I said yes straight away,” the new Celtic coach said. “He spoke very positively, he’s been monitoring me for a while and I didn’t know that. When he did speak to me about the ideas and what I can bring to the team, it was a no-brainer.”

Other than his media duties Harry has been in conversation with Assistant manager John Kennedy who already it appears, has made a huge impression on the Champions League winner. Watch Harry’s Welcome to Celtic’ interview on Celtic TV now or via the link below…

💬 “I had a call from the Manager. The way he spoke to me and presented the job I said yes straight away.”