League Cup Winners Elect turned up in Paisley this evening as the Invincible Treble Winners Elect and 2021 Europa League Holders Elect only had a diddy team to beat at a sill wee subbuteo stadium. What could possibly go wrong.

Well it would have Benn invisibly different had Andrew Dallas not injured himself in the warm-up and unfortunately the rookie replacement hadn’t read the script and instead played to the rules, much to the dismay of the likes of Ryan Kent – incredibly booked for diving – and James Tavernier who demanded a spot kick as the challenge was closer to the penalty area that eleven others that have been awarded recently.

Am I hearing right? Dallas was injured in the warm up and had to be replaced?
Just shows you it’s not easy when star players get injured😉

Having beaten Aberdeen in the last round St Mirren were given no change against Steven Gerrard’s Finest team in Europe.

Here’s what happened after the veteran snooker player grabbed a late equaliser to make it 2-2 to guarantee that the 2012’ers were guaranteed the cup.

Kris Boyd, to be fair, took it in his stride.

Weekly picture of boydy showing the pearlers after a rangers game👍🏻 pic.twitter.com/Ia4qbgtDgk 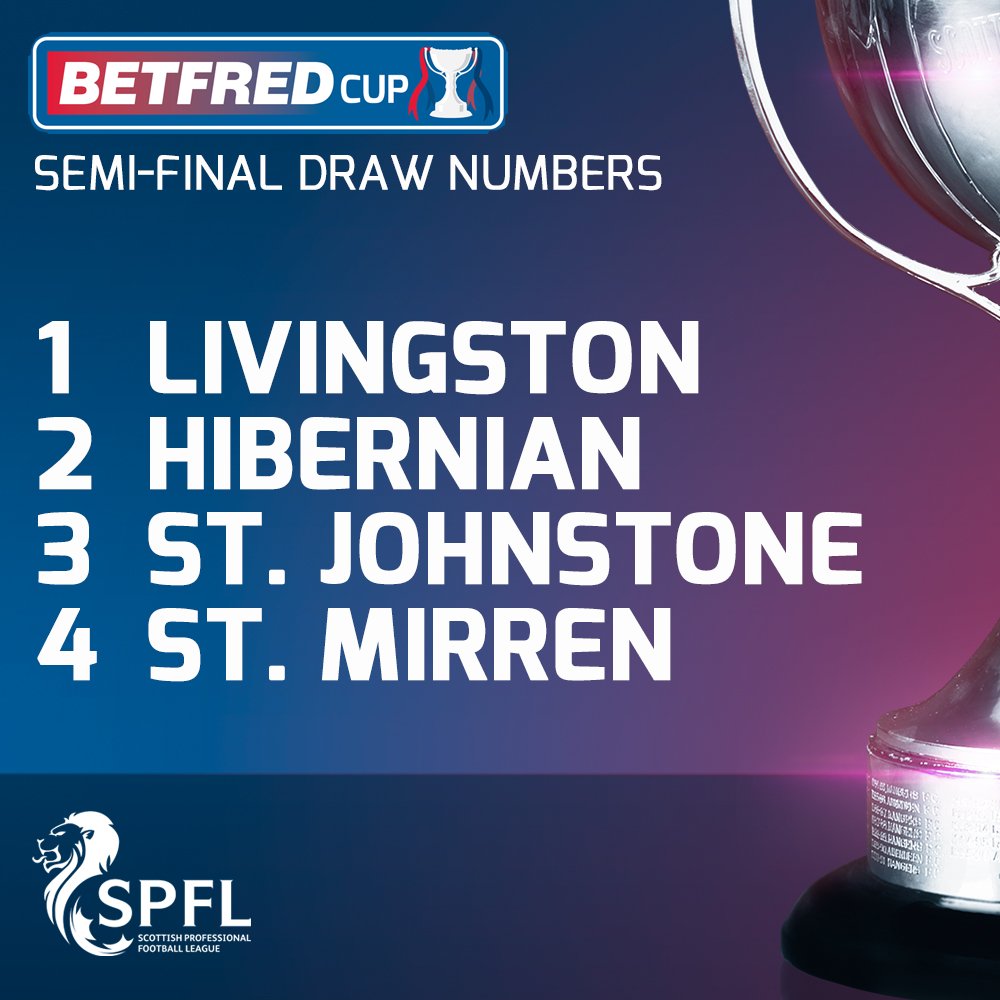 The League Cup was basically awaiting the rangers on a silver platter after we got knocked out.

Trebles, they aren’t for everyone.

This is how it feels to be INVINCIBLE – order your signed copy at CELTICSTARBOOKS.COM 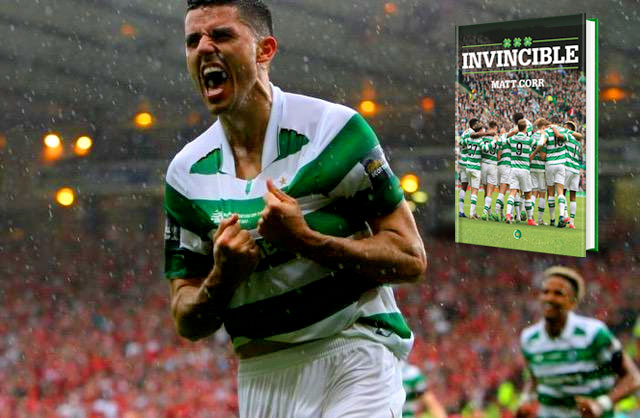