You are at:Home»Latest»Video: “It was a poor game for us,” Fran’s Alonso’s Brutal Assessment of Celtic’s 0-3 defeat to Glasgow City

“It was a poor game for us, we didn’t play well and we are obviously disappointed. We need to correct it,” Fran Alonso said after the disappointing 3-0 defeat to Glasgow City yesterday afternoon as a blustery K-Park.

“It was not a good game to watch,” the Spanish Head Coach added, pointing out that neither side played well. Glasgow’s crucial opener will never be judged as a candidate for gaol of the season and there was a strong suspicion that the referee forgot to blow his whistle for a free-kick to Celtic but after that went in it was effectively game over for Alonso’s Celtic side who failed to get an effort on target. 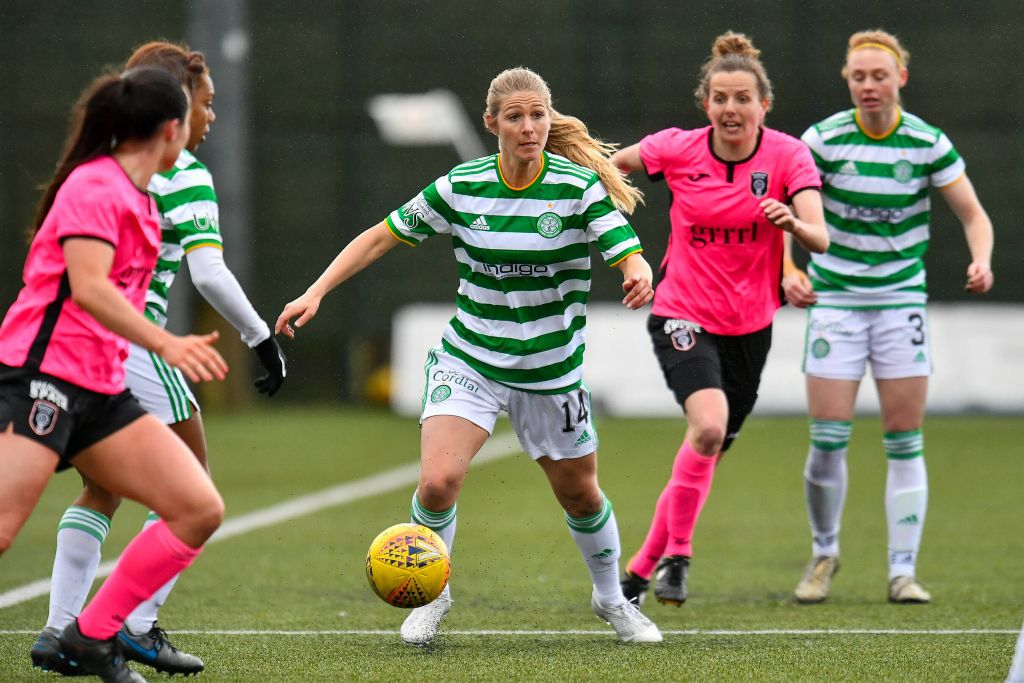 You can read Niall J’s match report on the game below and watch the video of a crestfallen Celtic boss who will have to pick up the side and get the some wins that will get the title challenge back on track. There’s 13 games still to be played between now and 6 June and we’re not out if it yet – but that standard of performance yesterday was way below the level expected of this Celtic side.

Previous Article“Ask any player and they will tell you they want to be involved this summer,” Jamesy Eyes Euros Place
Next Article Video: Celtic TV Unique Angle as fan tweets Southampton to suggest an Elyounoussi for Christie swap