With news that Celtic may be closer than ever to finally getting their hands on a Jeremie Frimpong windfall, courtesy of a big big from Manchester United, a video has appeared online of Frimpong looking in some distress with an injury during the Netherlands training camp in Qatar. 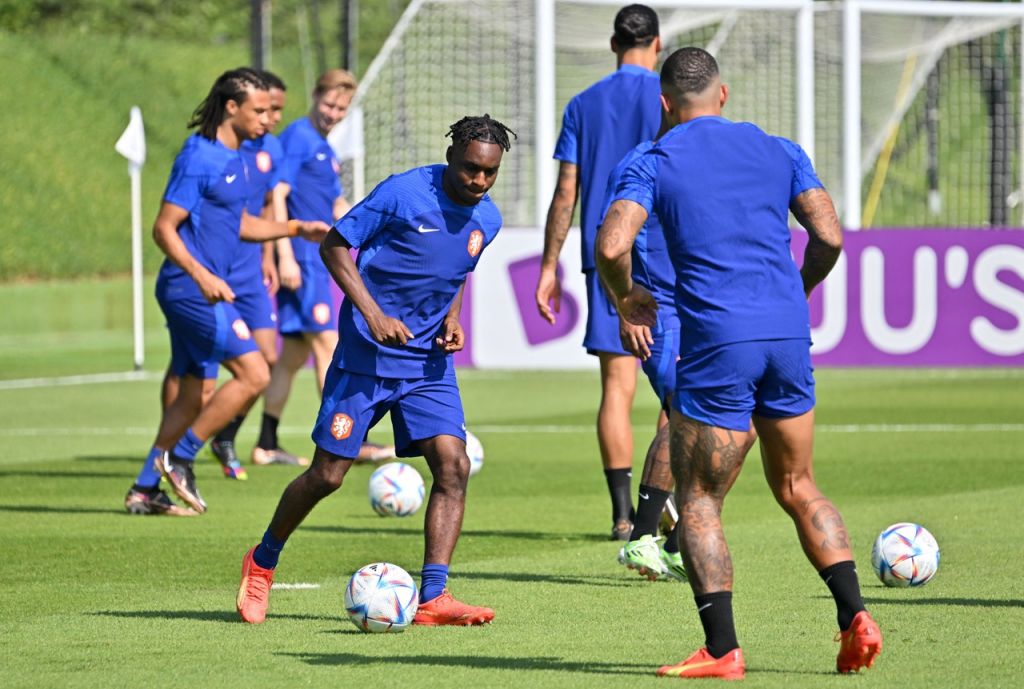 The former Hoops defender has saw a meteoric rise after signing from Manchester City at a snip. Thriving at Celtic Park, it didn’t take long for top European outfits to come a calling and he eventually earned his move to the Bundesliga with Bayer Leverkusen. 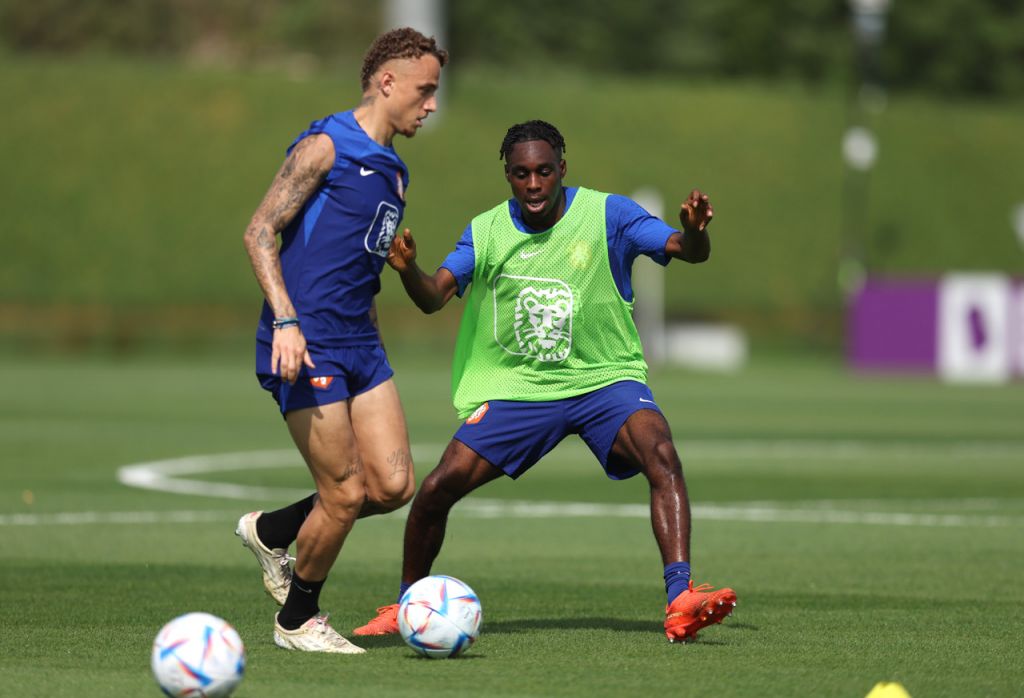 He has developed even more in Germany and is now a reported target of Old Trafford boss, Erik ten Hag. His fellow Dutchman is heavily courting the young defender with a view to bringing him back to England and the glamour of the Premier League. The Celtic Star reported on this earlier and you can also read that right here.

Disconcertingly for the player, Bayer Leverkusen and Manchester United, the pacey right-back appeared to be upset as he sat on the ground at Netherlands training today. A video has appeared online by ESPN showing Frimpong visibly emotional and having to be helped off the pitch as he left training early.

Hopefully for Jeremie it isn’t as serious as he thinks and he makes a speedy recovery.