Celtic have posted a World Cup Q&A with our Croatian star, Josip Juranovic. The international defender is away with his nation at the World Cup in Qatar and has been performing well as he and his teammates are on the cusp of qualification into the Round of 16.

Juranovic, 27, is highly tipped to be leaving the Hoops come this January or the summer transfer window as his displays for Ange have caught the eye. Everyone knows at Celtic Park no player is not for sale if the price is right and it looks increasingly likely that will be the case with Josip. 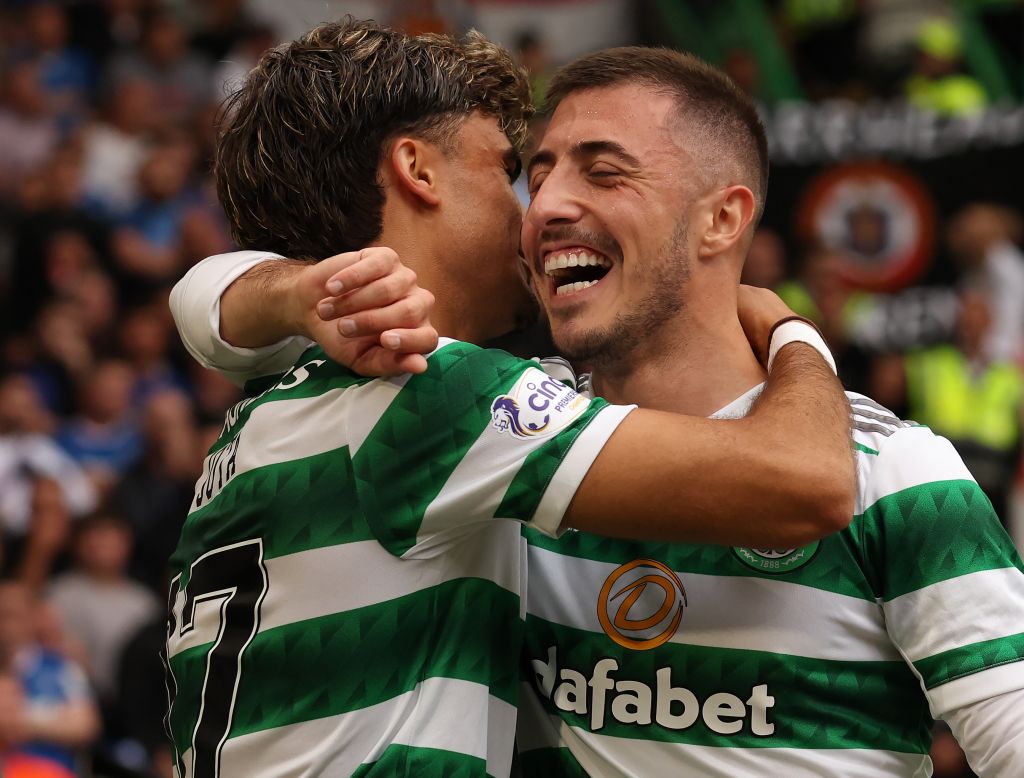 We always thought there would be a cycle to his development at Parkhead and that when the time was right he would move on for a tidy profit. Celtic have made contingency plans for such an event, with it expected that impressive Canada World Cup star, Ally Johnston to be brought into the club shortly as his replacement.

Celtic’s official sponsor and partner, Dafabet has collaborated with the media team and released a World Cup Q&A of Josip, asking him about various things from memories of the World Cup to players to watch.

Have a look below.