You are at:Home»Latest»Video: Nineteen years ago today, Celtic started out on the road to Seville

A look back in time to this day, 19 September, 19 years ago, reveals a match that set the wheels in motion for a rollercoaster journey that would see Celtic reach their first European final in 33 years in Seville.

Martin O’Neill’s fine Celtic side team would swat aside Lithuanian side Suduva, to set up a tie with Graeme Souness’ Blackburn Rovers. Goals from Petrov, Sutton, Lambert, Hartson, Valgaaren, and a hat-trick from ‘The King of Kings’, Henrik Larsson saw the Hoops comfortably overcome their first round UEFA Cup tie. 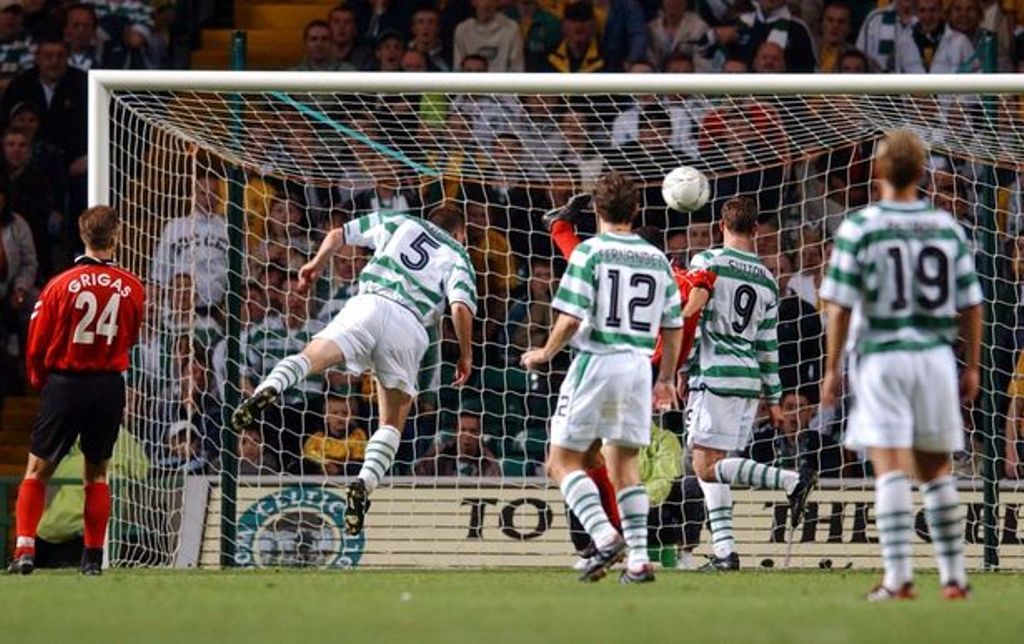 In what would be a monumental season for Celtic in European competition, the Paradise victory would be the first of many on the road to putting Celtic Football Club back on the European map, whilst capturing the hearts and minds of the fans worldwide, yet frustratingly the club ended up trophyless with the tax dodging chancers from down river cheating their way to a Treble.

Watch the highlights of this incredible match against Suduva below… 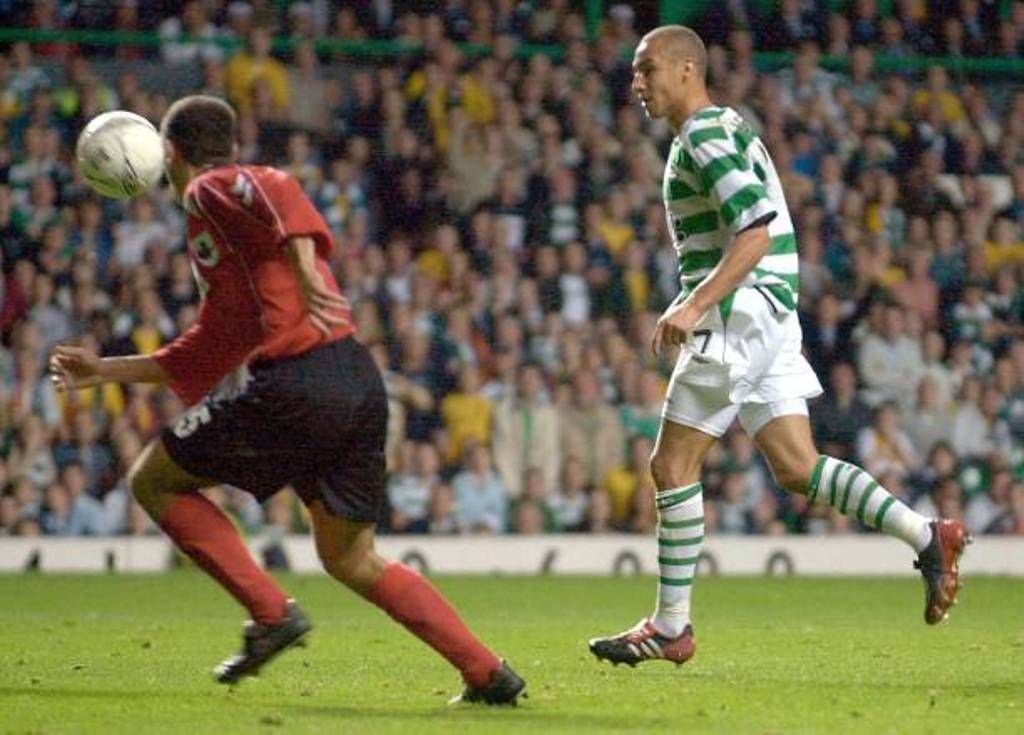