Ange Postecoglou spoke to Celtic TV at FC Midtjylland’s MCH Stadium and then the BBC at the airport as the Celtic manager waited to board the flight back to Glasgow after this evening’s 2-1 defeat after extra time that saw the Hoops exit the Champions League even earlier than the usual awful August. This time we’re out in July! 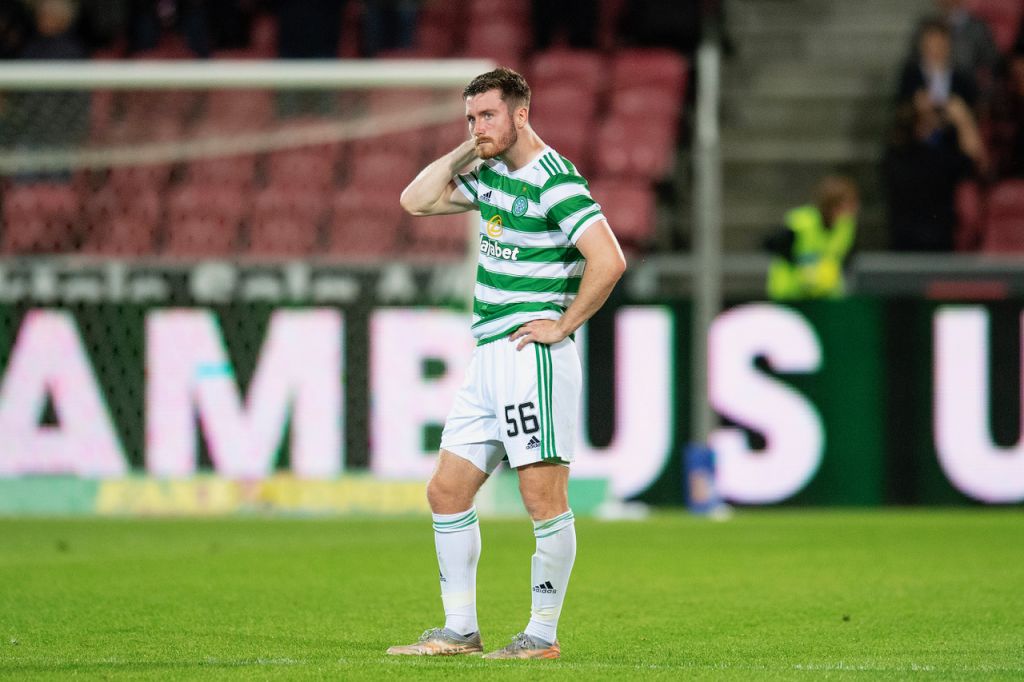 As you can read above, no-one in the Celtic support is going to blame Ange for what happened in central Jutland this evening as the entire support knows exactly where the responsibility lies for this latest Champions League exit.

Here are the two interviews with the Celtic manager, compare and contrast  the standard Celtic TV interview with the BBC interview, linked below… 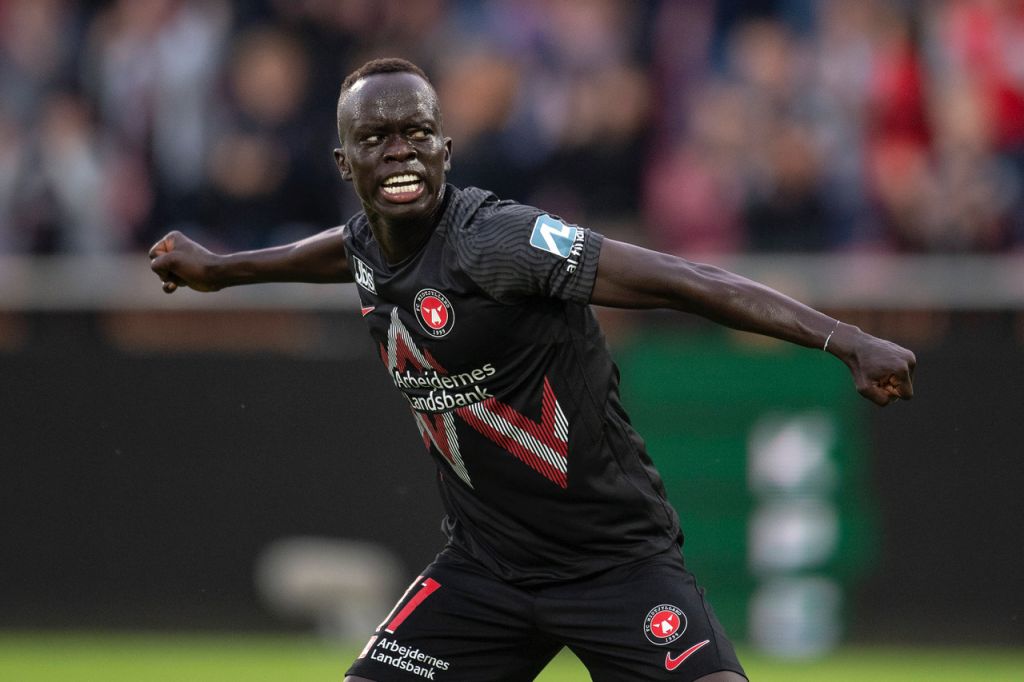 Had James Forrest netted that wonderful chance Celtic would have sailed through and would have deserved the victory.  However the chance was missed and within a minute instead of being 2-0 ahead on the night Midtjylland were level and the Australian manager was powerless to influence the outcome as he looked at the tiring makeshift eleven on the park (where the quality players outside his captain, don’t really want to play for Celtic anymore) and also his painfully weak bench. That wasn’t Ange’s fault, this wasn’t his gamble. The blame for that lies fair and square in the Celtic boardroom.

Here’s our usual summer pictures of the team who knocks us out of the Champions League celebrating their win. To think we actually pay for these! 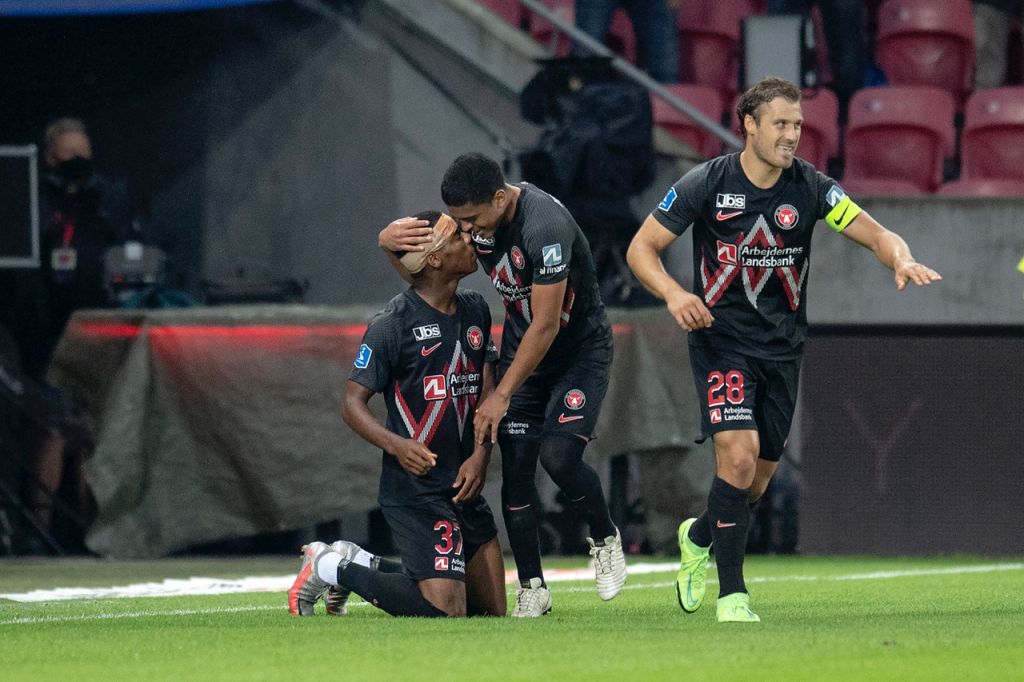 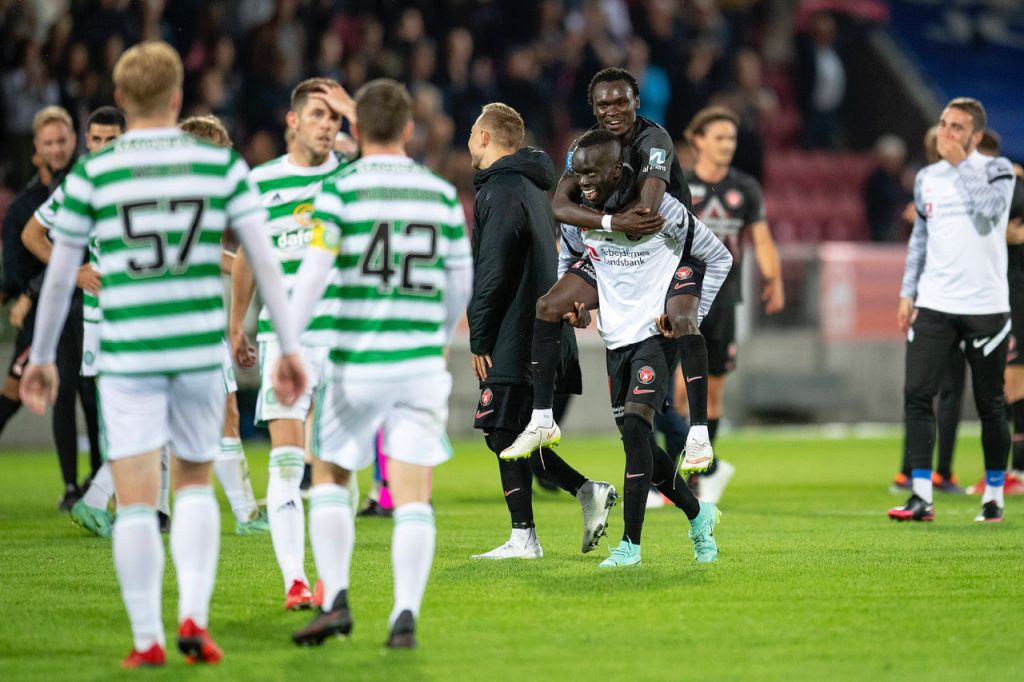 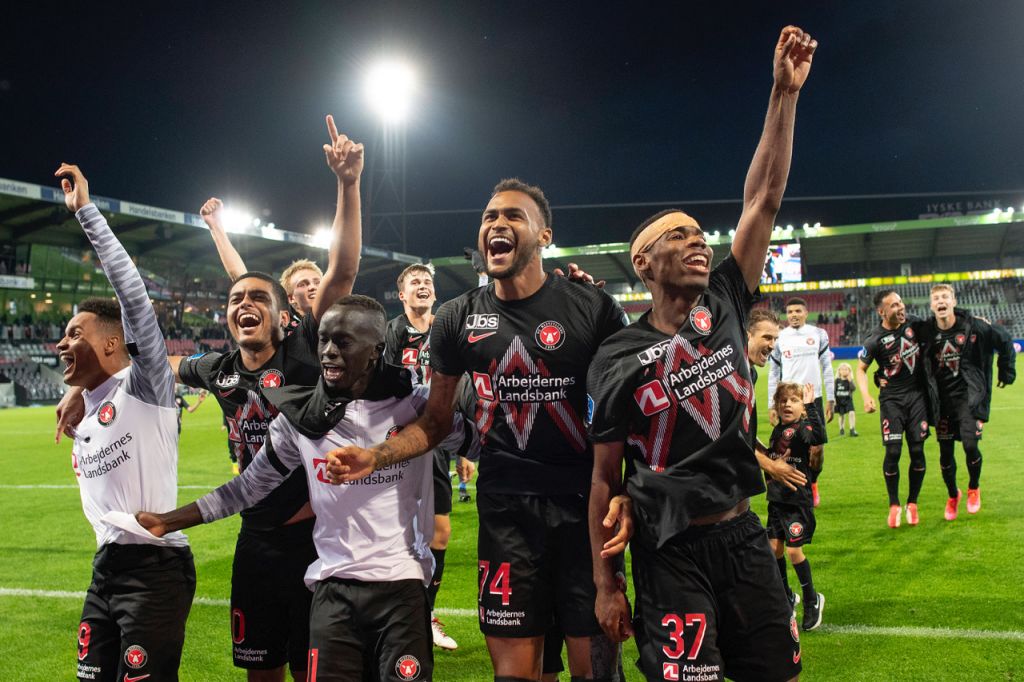 Incidentally this guy below is absolutely certain to come back to Celtic if his release clause is activated. Never gave Odsonne Edouard a sniff tonight did he? What would he cost? £500k? 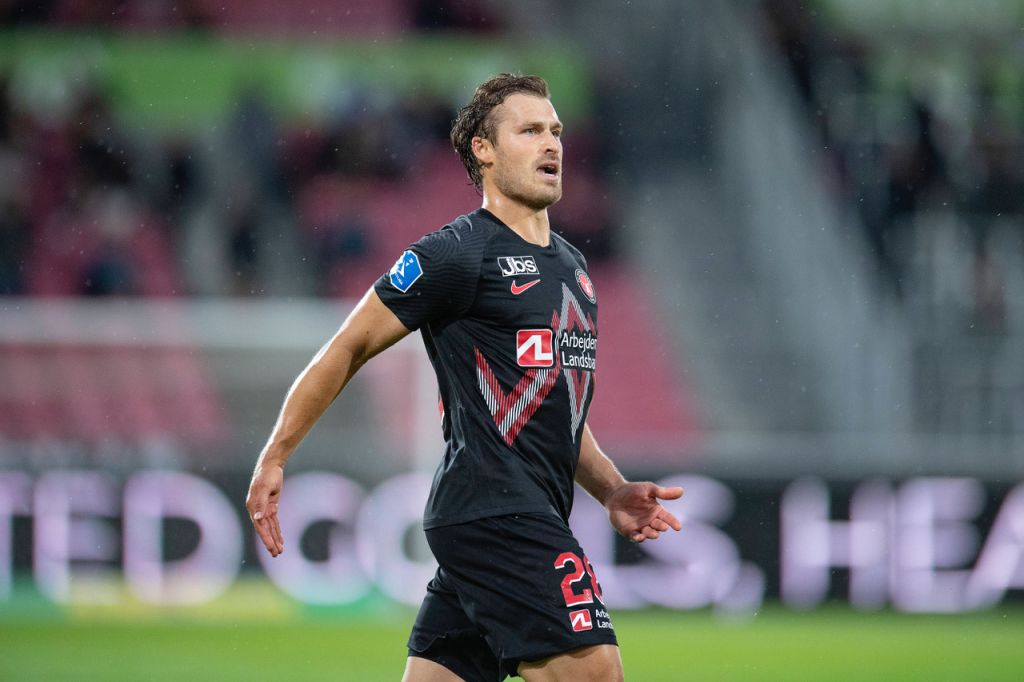