You are at:Home»Latest»Video: Postecoglou’s Transfer Update: “We still need two or three additions that are going to be significant for our club.”

Ange Postecoglou spoke to the mainstream media earlier this afternoon and confirmed that he is looking at adding two or three key additions to his Celtic squad before moving on to perhaps introduce some signing who can be developed for the period ahead, rather than being first team ready from the start.

That means two or three first team ready signings at the very least will be arriving and maybe the same again in younger stars who can be given time to settle at the club before being thrust straight into a starting Celtic side desperate for re-enforcements.

“I still think there’s a little bit of a way to go, when you’re looking at significant additions we need particularly in certain areas of the ground where we don’t have a lot of depth at the moment,” Ange stated.

“We still need a number to come through the door. If we get two or three keys one then we can start to focus on being a little more precise or not having to bring in players who are maybe going to add to us straight away, but ones we can develop.

“We still need two or three additions that are going to be significant for our club.”

He never said we need 2 or 3 players he said 2 or 3 in key positions which suggests he knows we need more 👍 https://t.co/3EGTU9bM3G

Looking ahead to the start of the Scottish Premiership tomorrow evening at Tynecastle, the new Celtic manager is looking to make a big impact.

“For us, the league is where we can make the biggest impact over the course of a season. We need to be strong right from the first game, it won’t be an easy one away at Hearts, that’ll be a challenge for us, but we absolutely need to get off to a strong start.

“I know Hearts is always a good contest and we’re well-prepared – not just me, but the staff as well. The players have all of the information we need,” Ange added. 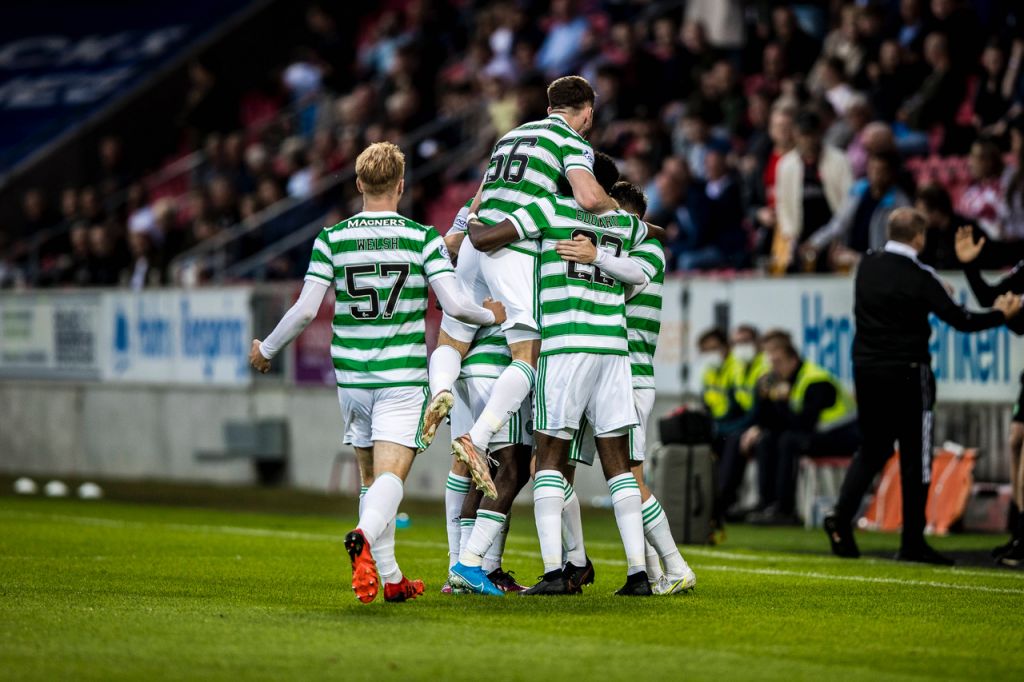 “That doesn’t mean we’re going to start slowly or try to navigate our way through the early parts. We need to start strongly tomorrow, with a performance and with a result, but there’s no doubt in mind that as the season goes on, we’ll get stronger and we’ll see how far that takes us.”

“Absolutely hopeless”: Fans react to midfielder’s woeful performance
“We’re just going to get stronger, there’s no doubt about that,” Postecoglou
Sandman’s Definitive Ratings: Celtic at the Vale of Tears

Previous ArticleVideo: “I’d not be disappointed if I heard that one,” Carl Starfelt speaks to Celtic Fan Media
Next Article “A dream come true. Can’t wait to be in Paradise,” Kyogo Furuhashi