You are at:Home»Latest»Video: Record Breaking Unique Angle from Celtic’s Biggest Ever Away Win

It’s the longest ever Unique Angle production from the team at Celtic TV, who even jokingly admitted that it’s appearance was delayed due to the additional editing that was required as they assembled the film into the an epic production that could even reach the audience levels of that unforgettable Glasgow Derby back in February when Celtic went top of the table, a portion we have maintained since. 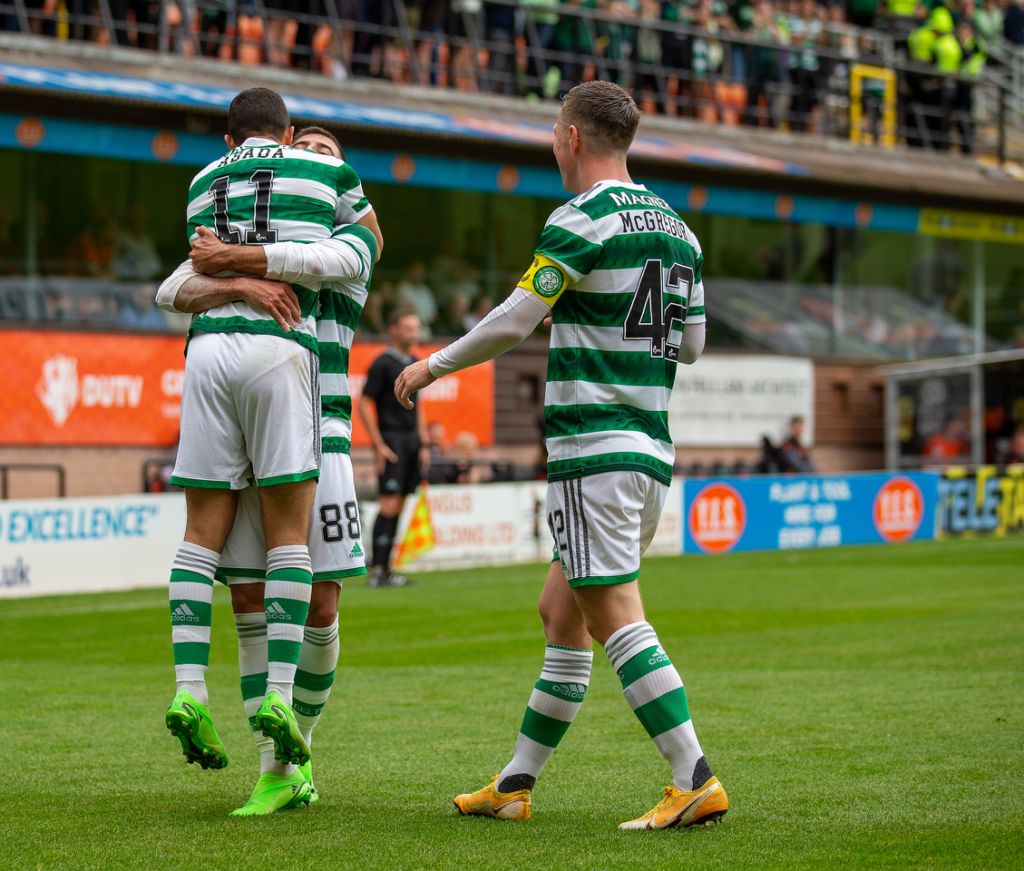 And with nine goals to enjoy there are plenty of wee snippets in the celebrations, Callum McGregor having a wee impromptu huddle near the end, Hatate having a wee seat after an assist, the sheer pleasure that Matt O’Riley seems to get from every Celtic goal, Carl Starfelt making his way up the park to celebrate with the goalscorers while big Cameron decides to patch that as he’d be going back and forward all afternoon! 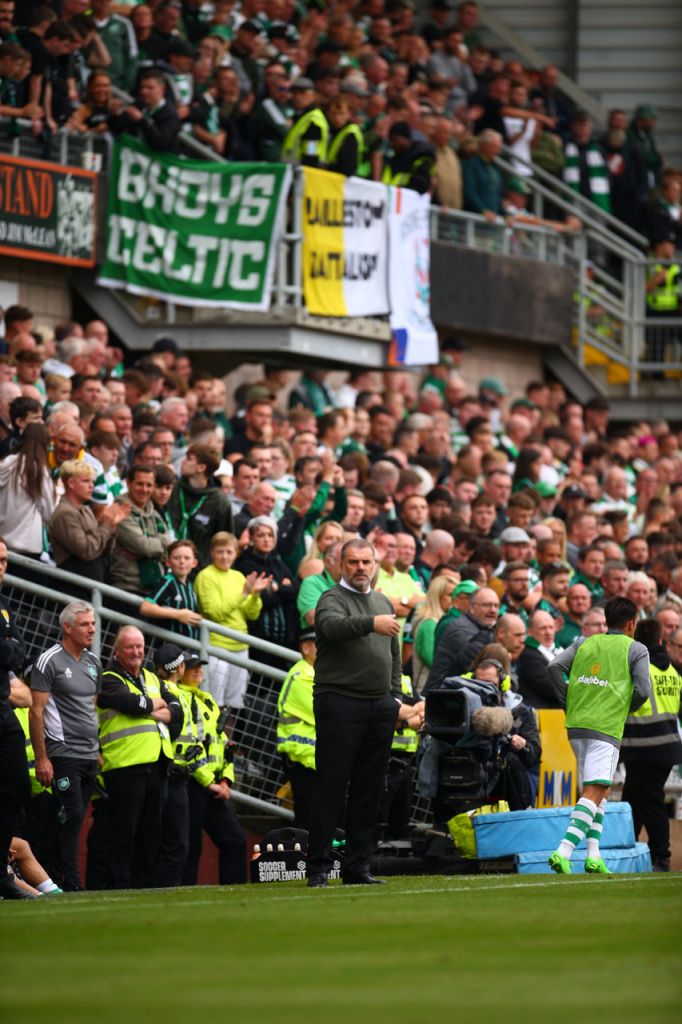 The support is of course loving it and unlike Sky Sports yesterday the volume was continually adjusted to drown out the Celtic noise. As fas as a favourite goal of the nine, mines would have to be Ababa’s dink over the keeper, that was just magnificent.

Sit back and enjoy…

Best International Players to Play for Celtic this Century
The gaslighting of the Celtic support has returned alongside Peter Lawwell
Martin O’Neill: “Brian Clough Changed My Life Forever” – A Celtic Exchange Exclusive
Previous ArticleCeltic B travel to Dunfermline for third round of The SPFL Trust Trophy
Next Article Transfer Latest: Celtic back in for Dylan Reid amid strong English interest