It’s fair to say that Lennoxtown has been much quieter than usual this week with many players away on International duty. However those Celtic players not called up by their national sides have been taking the opportunity to get in some tough training sessions under the watchful eye of Interim Manager John Kennedy.

Celtic TV have today released a short video of the work that has been put in on the training ground at Lennoxtown this week which features the likes of Leigh Griffiths, a fit again Mikey Johnston and Ewan Henderson who yesterday went out on loan to Dunfermline until the end of the season to get some competitive games in his legs.

Most of the Development squad have been starved of competitive football this year, with the Government enforced lockdown on all football outside the Premiership and Championship having a real impact.

17 and counting at the minute, good few games to try and catch. Loan Watch galore 😂 pic.twitter.com/8F1huQzrWE

The Bhoys at Lennoxtown putting the work in during the international week! 👊🗺️#CelticFC 🍀 pic.twitter.com/SnFaarYmXQ 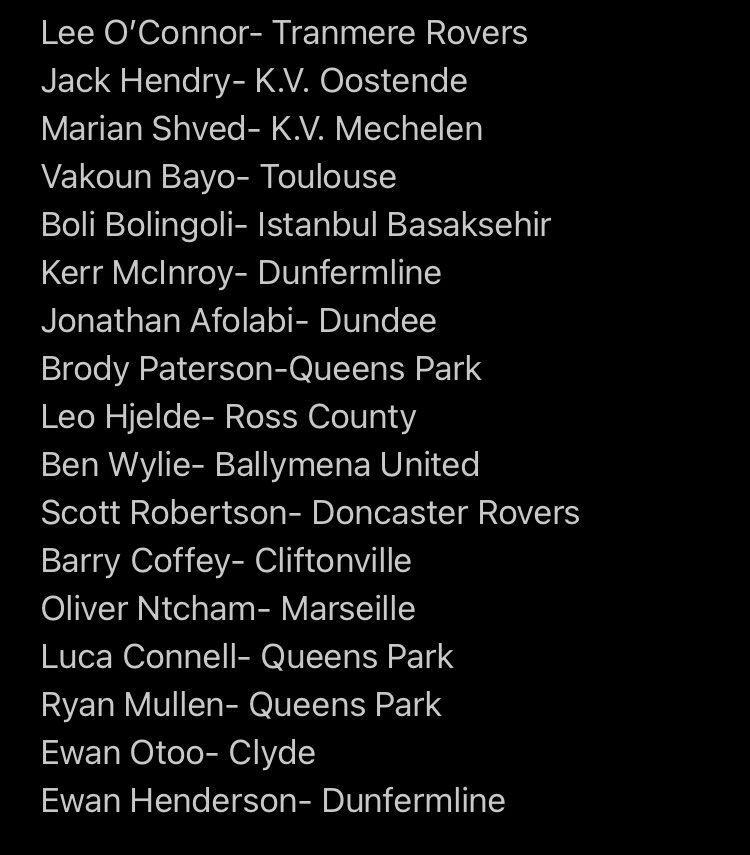 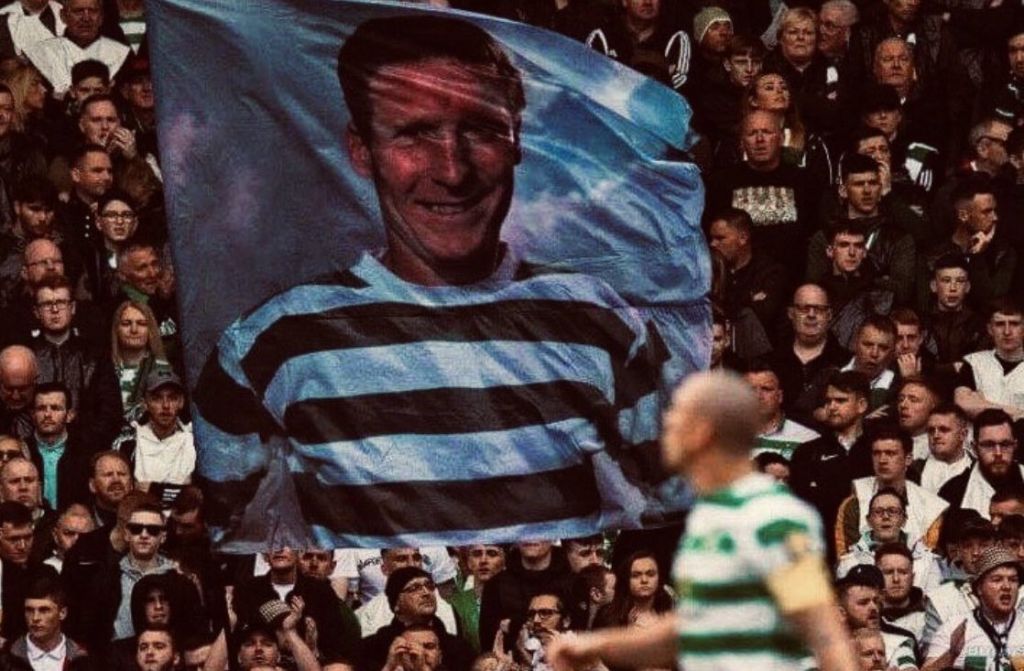 READ THIS…Celtic Leaders, Celtic Legends – Why Scott Brown is up there with Alec McNair and Billy McNeill