You are at:Home»Latest»Video: Stephen Glass delighted with Scott Brown signing

Incoming Aberdeen boss Stephen Glass has expressed his delight at the signing of Scott Brown. The 35-year-old Celtic captain confirmed today that he would join Aberdeen next season as a player/coach with the Pittodrie side.

💬 “I was really really pleased to see how keen he was to get it done.” 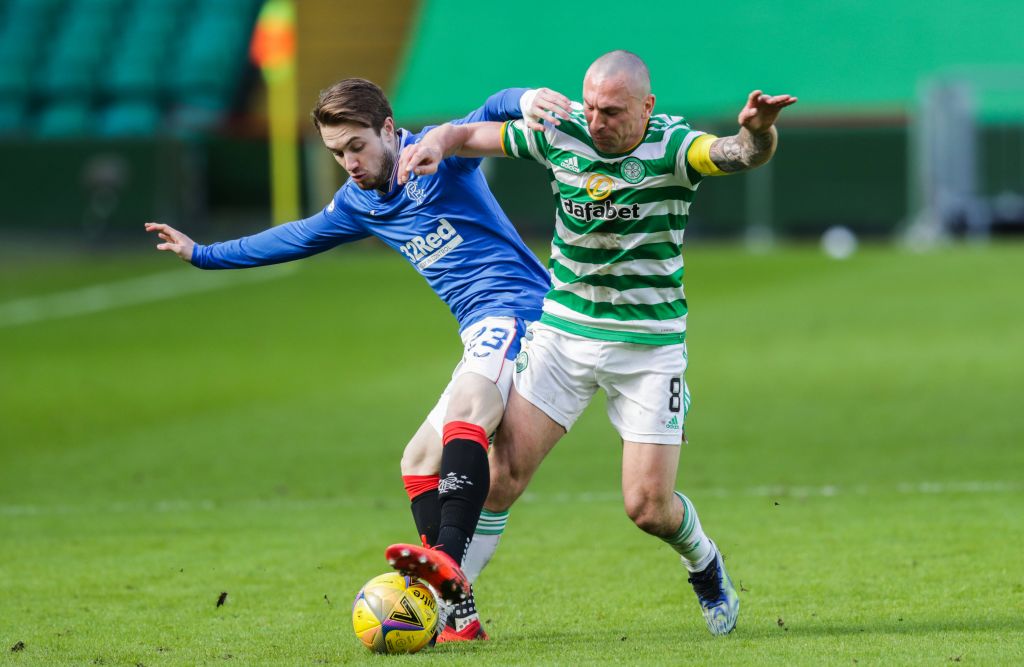 Brown and Glass have worked together before. The pair played together at Hibs before Brown completed a move to Celtic in 2007. In that time, Brown became one of Celtic’s most decorated player, became an Invincible Treble winner as well as racking up the most European appearances for a Celtic player. Brown is expected to make the transition into management and you cannot rule out seeing him in the Paradise dugout at some point, although it will be a shame to see the player leave after this season.