A cheerful looking Tom Rogic headed onto the training pitches at Lennnoxtown yesterday and acknowledged the guys from Celtic TV with a little observation that has Celtic fans greetin’ on social media. The Wizard of Oz simply said ‘Last Time’ and that was enough to set off the water works.

Rogic and Nir Bitton will say their goodbyes today after agreeing with Ange Postecoglou that their time was up at Celtic after near on a decade at the club for each player, both of whom are among the most highly decorated in Celtic’s history. 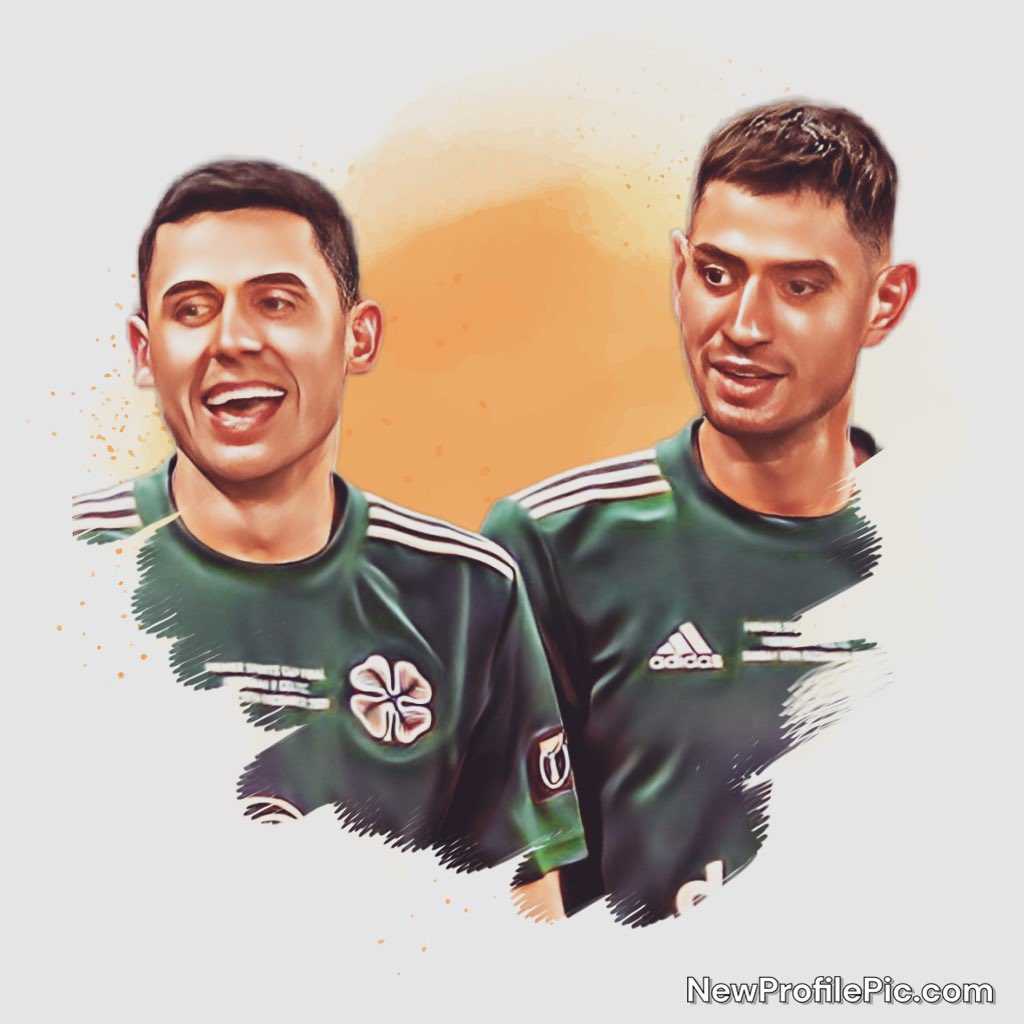 We understand that both players were looking to move on last summer but stayed on to assist with the re-build after Ange Postecoglou got confirmed in the job, giving the Australian manager a core of senior players alongside  homegrown Celtic Academy graduates Callum McGregor and James Forrest.

Having spend pretty much a third of their lives in Scotland – Bitton recently described Glasgow as a grey city – both families reckon it’s now time to go home and who can blame them? Ange spoke yesterday about the discussions he’s had with both players over the course of this season and when he heard that both wanted to leave he agreed to that and facilitated yesterday’s announcement which will ensure both Celtic Invincibles will receive a brilliant send off today.

There will not be a dry eye in the house.

“I’m going to miss watching Tom Rogic in a hoops jersey. A lovely footballer who has produced so many great moments for Celtic. Nir Bitton has been a great servant, a selfless player and will be missed. I’m sure they will get a great send off today.”

I’m going to miss watching Tom Rogic in a hoops jersey. A lovely footballer who has produced so many great moments for Celtic. Nir Bitton has been a great servant, a selfless player and will be missed. I’m sure they will get a great send off today👏👏

The Celtic Fan Media are meeting Ange and the players after the game in a classy move from the club recognising the work that the fan media has done in backing Ange all season and getting a Celtic minded message out in contrast to what is served up in the mainstream media. That has been achieved at arms length from the club and there has been one or two disagreements along the way as you would expect.

Not long now until it’s time to head to Paradise..to cheer on Glasgow Celtic, Champions…

There’s me away again 😭😭 pic.twitter.com/orA66kJiVy

Previous ArticleCeltic to pay tribute to An Gorta Mór on trophy day at Paradise
Next Article Celtic v Motherwell: team news, KO time and where to watch