You are at:Home»Latest»Video – Watch As Celtic & Copenhagen Fans Try To Out-Party Each Other

Celtic and FC Copenhagen may not be blessed with the financial riches of other clubs, but what the pair do have is a support that money can’t buy. In 2017, Celtic were officially named the best fans in the world by FIFA. That same year, Copenhagen supporters were ranked third, behind Dortmund and Celtic.

Both sets of fans were magnificent again last night.

It began with superb colourful displays in all quarters of the stadium: 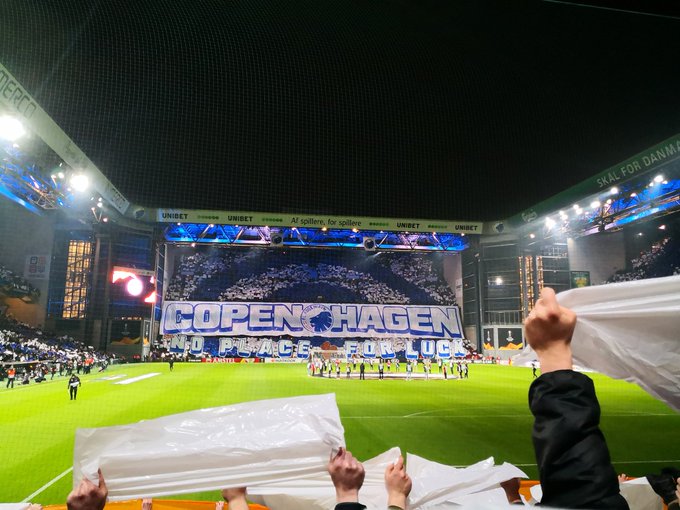 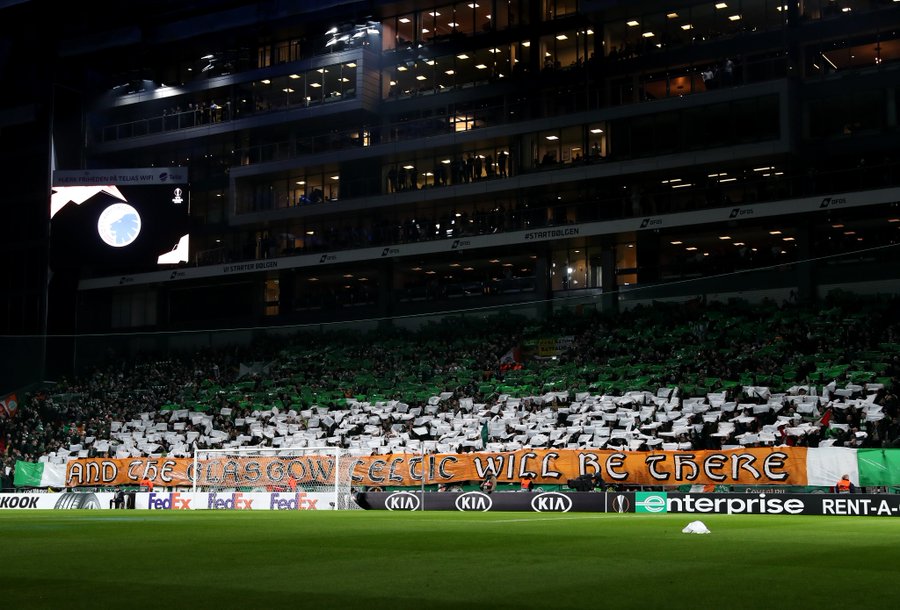 And the support reached its peak at half time, when Tsunami was played over the sound system, prompting a partying contest at each end of the stadium.

⚡️ Celtic supporters going for it at one end…

🔥 Copenhagen fans respond at the other…

Celtic making absolute scenes out of ‘Tsunami’ at half time 😂 pic.twitter.com/CXI10nHBWu

There have since been calls from some Celtic fans to make Tsunami the soundtrack to goals scored at Celtic Park… and who could blame them?