You are at:Home»Latest»Video: “We deserved more,” Elyounoussi reckons Collum made wrong call on the penalty claim

Celtic goalscorer Moi Elyounoussi was left frustrated that Celtic didn’t the win that he feels his side deserved in yesterday’s 1-1 draw with theRangers and was also annoyed that Willie Collum failed to award Celtic a penalty after he set up Odsonne Edouard six yards from goal.

“I didn’t feel like the result was a fair reflection of the game after 90 minutes,” Celtic’s goalscorer told Celtic TV. “I think we played a good game, we created a lot of chances, but we weren’t ruthless enough in front of goal. In the end, we are disappointed with one point, I think we deserved more.” 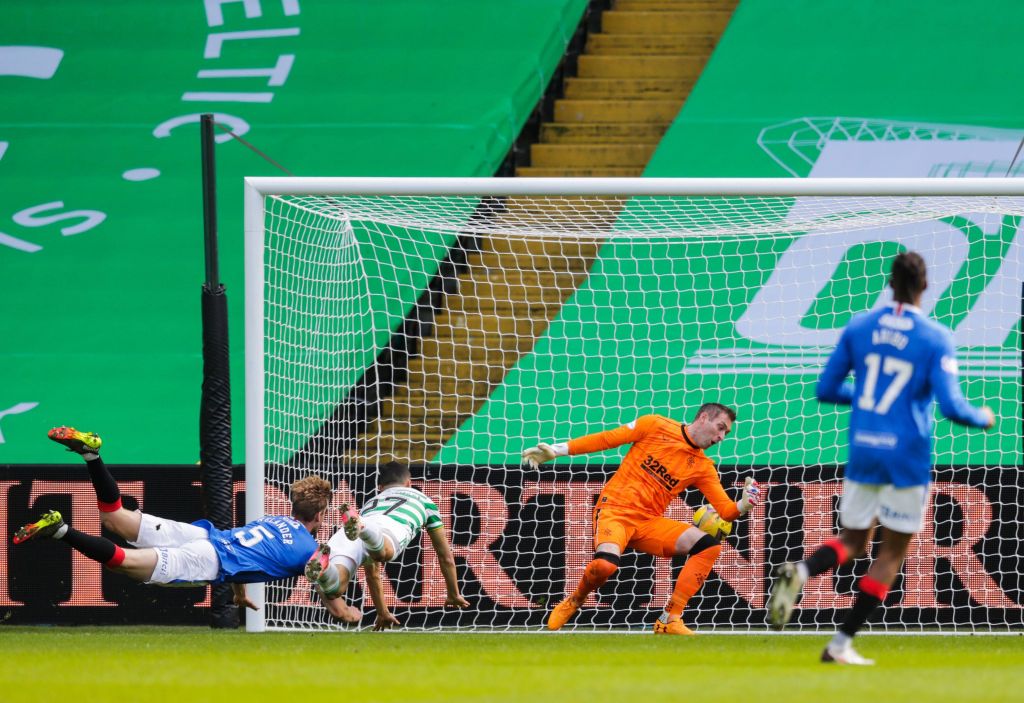 On the penalty incident – where Willie Collum gave theRangers the benefit of the doubt as per usual – the Norwegian forward revealed that he spoke to Odsonne Edouard at half-time about this and both agreed that it should have been given.

The striking partnership between the two is clearly one plus that Celtic can take from the draw and with one or possibly two more matches against theRangers to come – if we meet them in the Scottish Cup – that could be of real significance before the season ends. 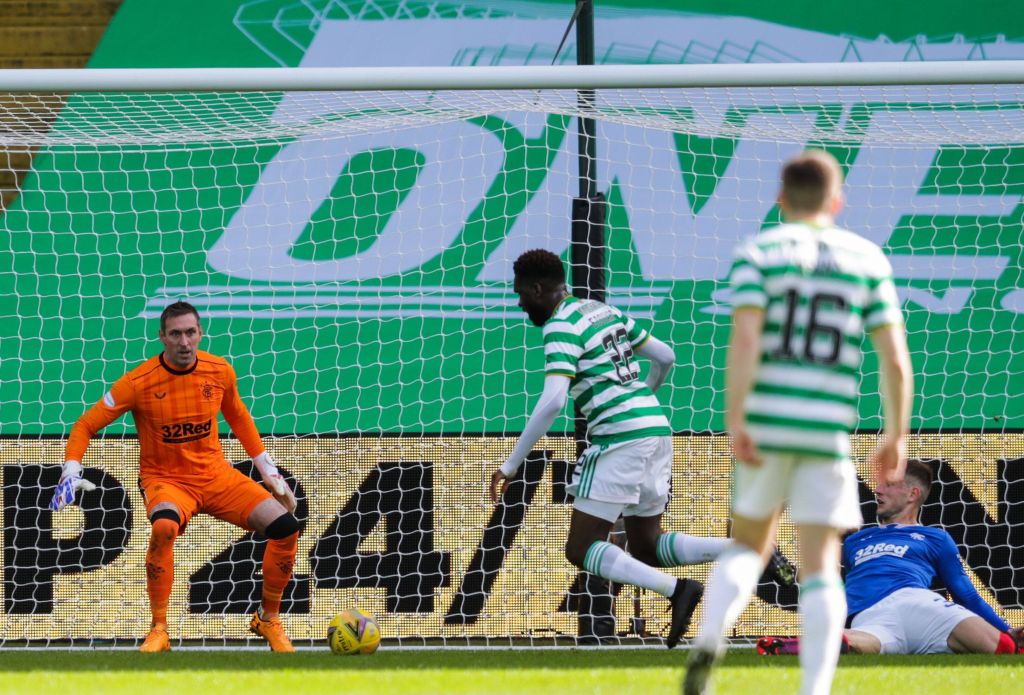 “I think the combination play up front between all of us was good, especially between me and Odsonne, he set me up for the goal. We went 1-0 up, we felt good, we should maybe have gone up earlier, but, 1-1, no, we’re disappointed.

With both Interim manager John Kennedy and Captain Scott Brown describing the penalty claim as a stonewaller and the two players involved in the move – Edouard and Elyounoussi believing Collum got it wrong then surely Celtic must appeal the yellow card issued to the French Under 21 striker for simulation?

Previous ArticleMatt Corr’s first big European match: Celtic v Ujpest Dozsa, 22 March 1972
Next Article “I’ve seen a lot of centre halves who decide, “Hmm, I think I’ll duck out of this one for a while’ and that’s the problem,” Martin O’Neill