You are at:Home»Latest»Video: “We had to win. It was a massive three points,” Celtic’s match-winner Sarah Ewens

What a game that was yesterday! Celtic pretty much had to win to keep their Champions League destiny in their own hands and that would also mean completing a ‘proper’ whitewash in the Glasgow Derby. That means you win every match you play against your rivals in a season and this fine Celtic side achieved that on what was another Beautiful Sunday for Fran Alonso’s side.

Both Celtic goals came from corners – something Alonso drills into the squad at training (is anyone else at the club blushing?). Two fine headers, one on each half from inspirational skipper Kelly Clark and then from goalscorer Sarah Ewens – the player we tipped ahead of the match to cause theRangers problems. 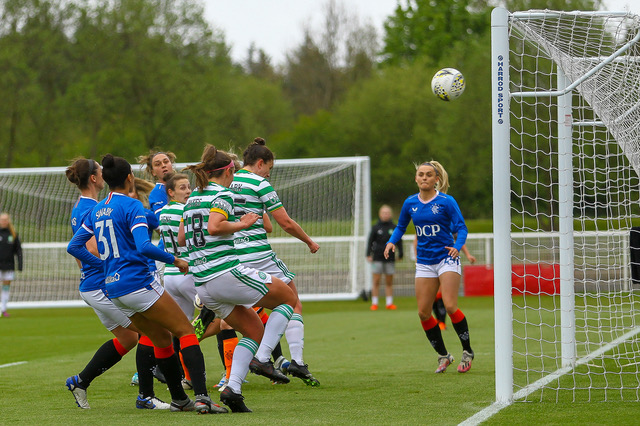 And the great result against theRangers was made even better when the team heard that league leaders Glasgow City were held to a draw against Hibs. That takes Celtic within 3 points of the leaders – who of course have still to play theRangers.

Imagine if it turned out that a victory for theRangers meant that Celtic ended up winning the league! Unlikely given the source of the assist that we need and a goal difference issue that would also have to be addressed but a tantalising thought nevertheless!

For theRangers their Champions League holds are now relying on Celtic dropping points. With Fran Alonso in charge of this Band of Sisters then that is unlikely to happen 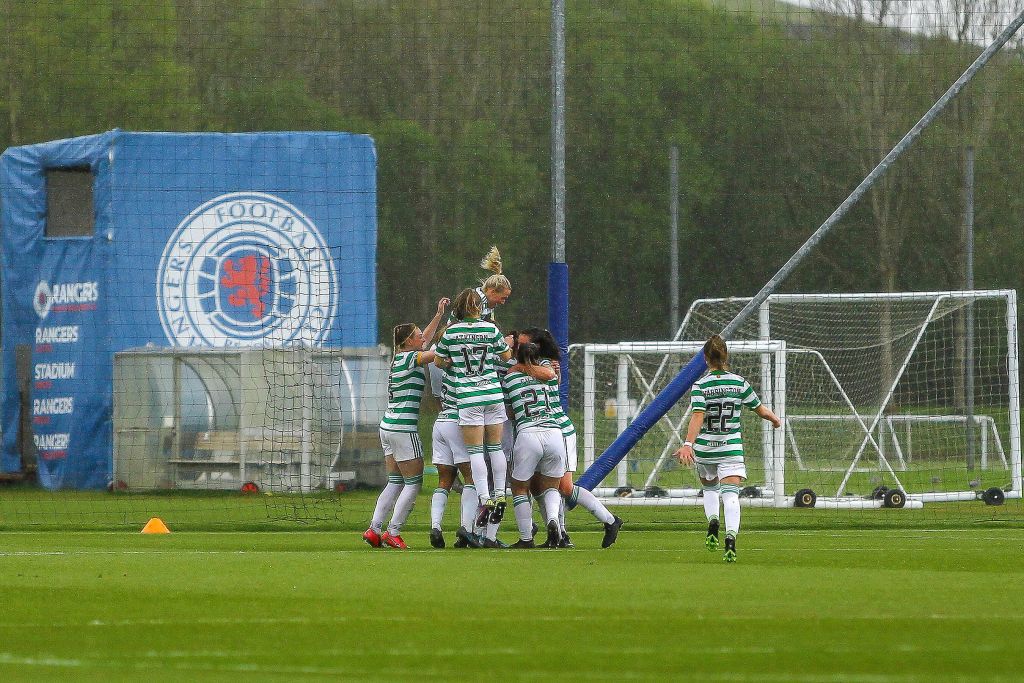 🗣️ “We HAD to win today. It was a massive three points!”

And here are the two Celtic goals…

Goal! Captain @kellyclark_94 converts a corner to give Celtic the lead!

Previous ArticleCeltic to confirm Eddie Howe as manager this week, according to report
Next Article Mike Maher on The Long Road to Lisbon – Jock Stein did not just change Celtic, he changed Scottish Football