You are at:Home»Latest»Videos – Yesterday’s Highlights, McInnes Moaning and Kennedy quizzed on Celtic job by BBC

Watch the SPFL Highlights of Celtic’s 1-0 win over Aberdeen. Many Celtic Fans missed the only goal of the game as Celtic TV was done at the time – a moment that sort of summed up the entire Celtic season in one sorry and unfortunate instance.

This was John Kennedy’s first game in charge as Interim manager and Patryk Klimala was given a rare start alongside the goalscorer Odsonne Edouard, and the Polish Under 21 striker was inches away from connecting with a brilliant cross from Jonjoe Kenny to get on the scoresheet. Kennedy had the team playing more passing football, playing out from the back and looking for the player in the correct position rather than blasting a speculative effort at goal every time certain players were given the ball. 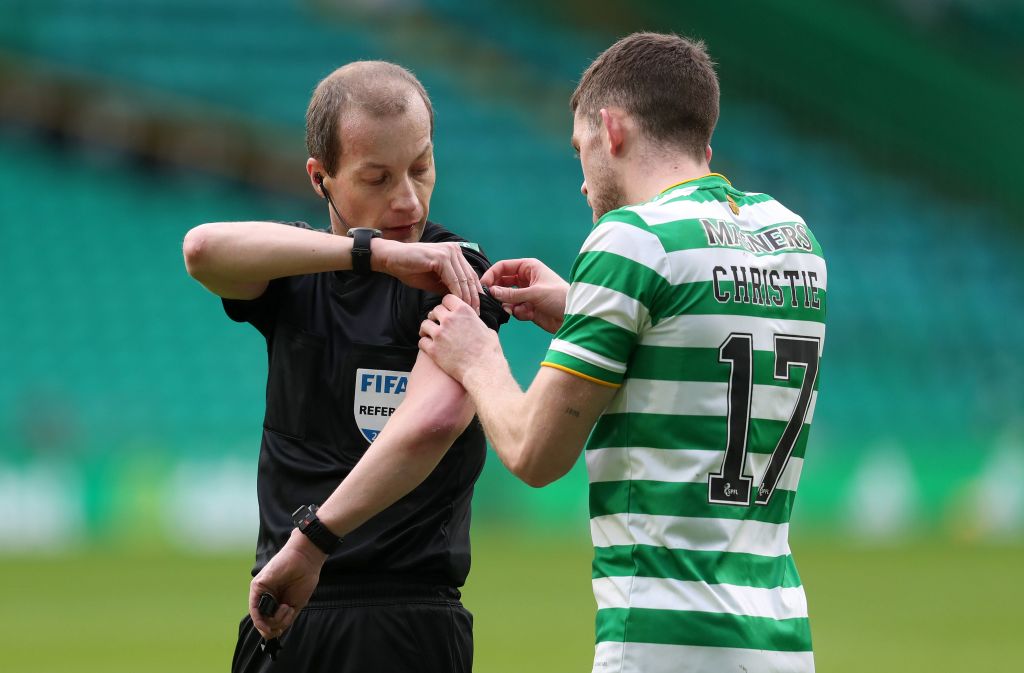 Scott Bain made a save, yeah a Celtic goalkeeper doing that, takes you back to the good old days, like last season for instance. And it was a good save plus an important one. Derek McInnes reckoned, as he always does, that Aberdeen deserved more and Celtic were lucky as the goal was a deflected effort that beat Joe Lewis.True but he forgot to mention the penalty claim when the ball clearly hit an outstretched Aberdeen arm. As much o a stonewaller that he’s been moaning about for the past week or so since the last time his side lost 1-0 at Celtic Park and he wanted a penalty for exactly the same thing – aye it’s a funny old game Del Boy! Highlights below then you can enjoy McInnes greetin’

🗣️ ‘I’m frustrated we didn’t get something from it, because we pinned Celtic in the second half…’

Aberdeen manager Derek McInnes on his side’s 1-0 loss to Celtic.

Celtic interim manager John Kennedy on throwing his name into the hat for the permanent position, after his side beat Aberdeen 1-0.

Previous ArticleRodgers on KT: “When I arrived at Celtic I saw this tenacious young player who played like a supporter on the field”
Next Article Celtic captain Scott Brown drops a major hint over his plans for next season