Former-Celtic scout David Moss has been talking recently about Virgil van Dijk and the reticence on behalf of big Premier League club’s to sign the centre-back from Celtic during his time at Paradise. The scout worked for Celtic during the 2013/14 season, when Virgil was bought from Groningen in the Netherlands to Celtic Park for around £2.6 million. A remarkable fee when you acknowledge what he’s went on to achieve in the game.

Van Dijk is arguably the best centre-back in the world at present, but Moss insists it was difficult trying to get the big Premier League club’s to gamble on Virgil. Of course, van Dijk eventually signed for the red and white of Southampton in 2015 for a fee believed to be £13.5 million – earning Celtic a massive profit on their initial outlay, but worth so much more as proved to be. Celtic also had what turned out to be a lucrative sell-on clause included in that deal and when the Dutch defender moved to Liverpool the Hoops received another £9.5m. 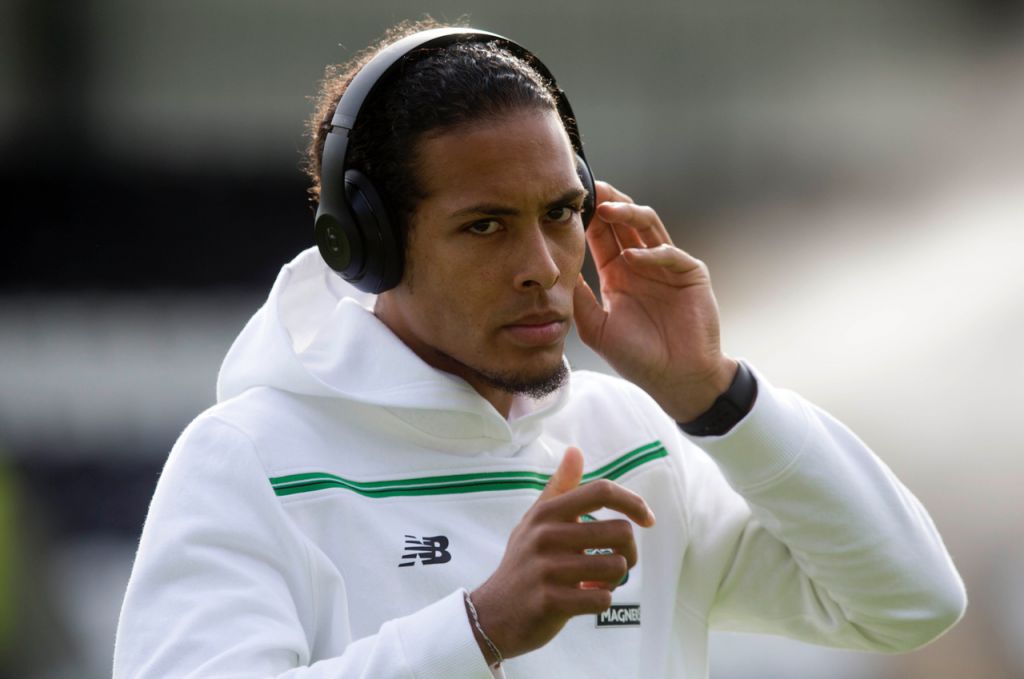 Virgil Van Dijk of Celtic at the Pre Season Friendly between Celtic and Real Sociedad at St Mirren Park on July 10th, 2015 in Paisley, Scotland. (Photo by Jeff Holmes/Getty Images)

Moss says that the big clubs in England would drag their feet and make excuse after excuse not to sign the big Dutchman from the Hoops.

Speaking to GOAL (via Daily Mail), he said: “When he was at Celtic, the number of Premier League clubs that used to phone me and ask about Van Dijk was huge. I always said the same things to everyone: ‘He is like a grown man playing in a children’s playground – he stands out like a sore thumb. Just sign him immediately, don’t think about it.’

“He was fast, won all his headers, you couldn’t beat him one-v-one, he could pass 60 yards on both feet and he scored free-kicks. Incredibly, I kept getting excuses They were often about his performances in the Champions League or saying doing it in the Scottish league didn’t mean a lot, and people wouldn’t listen.” 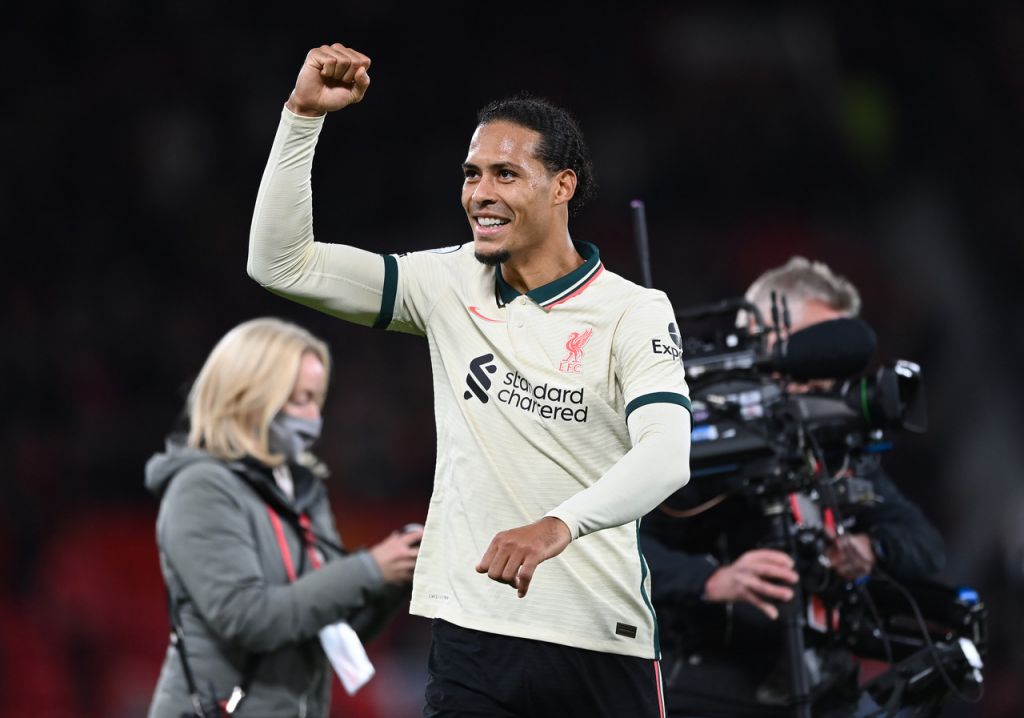 Virgil van Dijk of Liverpool celebrates after the Premier League match between Manchester United and Liverpool at Old Trafford on October 24, 2021 in Manchester, England. (Photo by Shaun Botterill/Getty Images)

“Everyone inside Celtic had total belief in him, but a lot of people in football didn’t. For me, he didn’t need the Southampton step, he was ready for a big six move straight from Celtic. They just weren’t brave enough to bring him in.”

Van Dijk of course was a roaring success in the English Premier League at St Mary’s, which prompted Jurgen Klopp’s Liverpool to make a move for him. They duly signed the player after a record breaking bid of £75 million was accepted, with the club making a gargantuan profit on the man they signed from Celtic when no-one else would. He who dares wins as Del Bhoy would say. 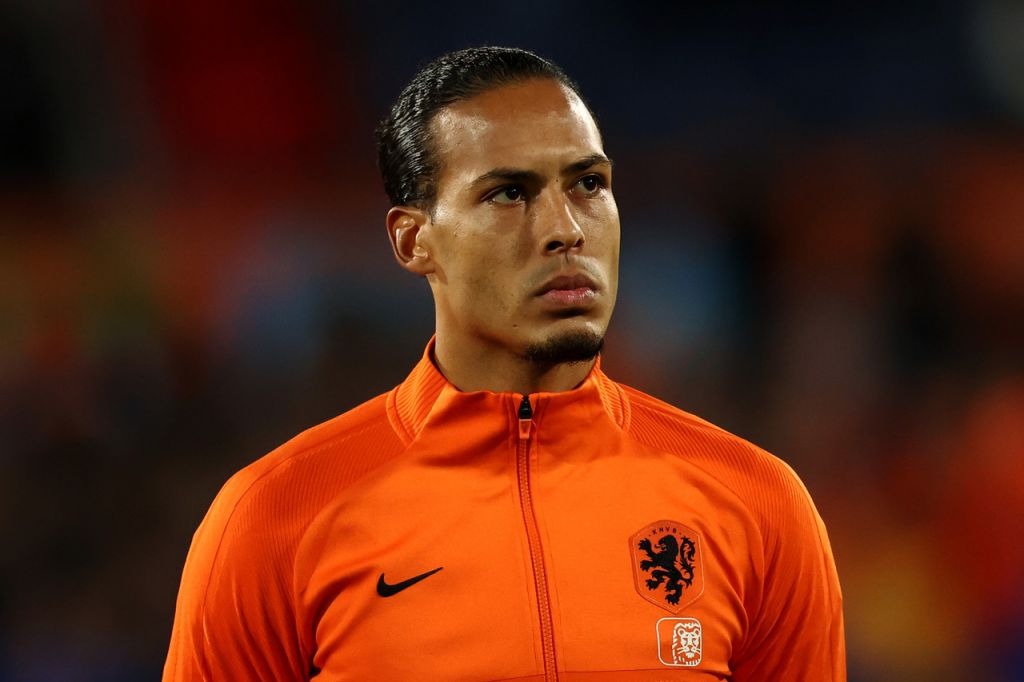 Virgil van Dijk of Netherlands stands for the national anthem prior to the 2022 FIFA World Cup Qualifier match between Netherlands and Gibraltar at De Kuip on October 11, 2021 in Rotterdam, Netherlands. (Photo by Dean Mouhtaropoulos/Getty Images)