You are at:Home»Latest»“Walter Smith talked eloquently about players and the game that he obviously loved with a passion,” David Potter

The Celtic community was sad to learn today of the passing of Walter Smith, ex-Manager of Rangers, Everton and Scotland. No one will pretend that he was a much loved character in our community but he did earn our respect for his achievements, not least for the time that he and Ally McCoist attended the funeral of Tommy Burns in 2008 in a Roman Catholic Church.

That would not have been easy for them, and no doubt he was castigated by his own lunatic fringe for so doing, but it was a gesture that earned him the admiration of the wider footballing circles. 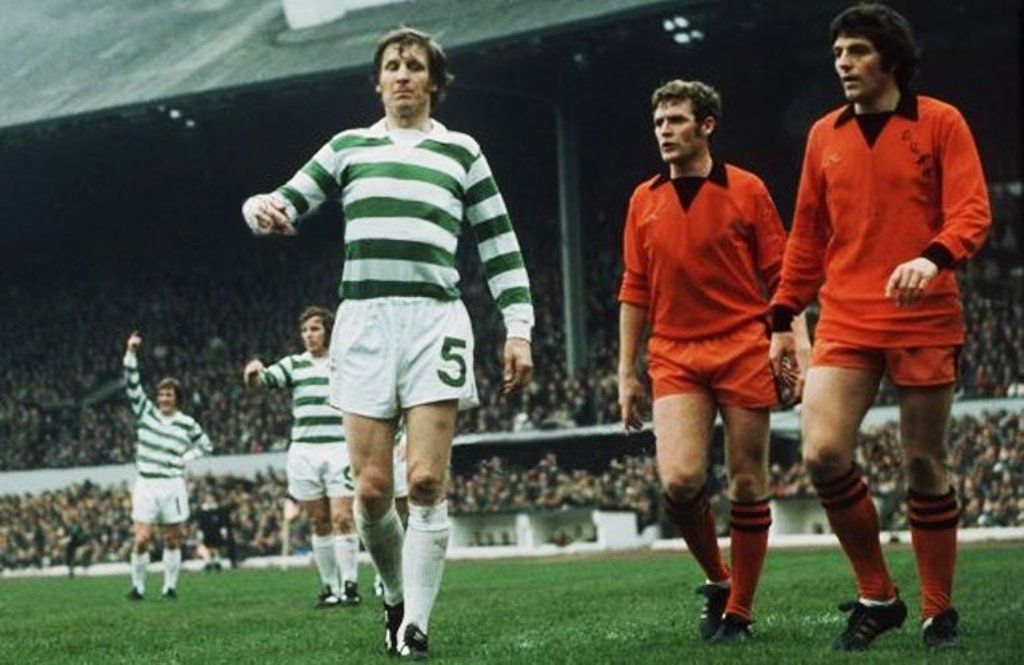 He started his footballing career in the tough school of Jim McLean’s Dundee United, earning a loser’s medal in the Scottish Cup final of 1974, won 0-3 by Celtic. Like many men who became great managers, he was never himself a great or gifted player, but his knowledge of the game was superb, and his record for Rangers speaks for himself. 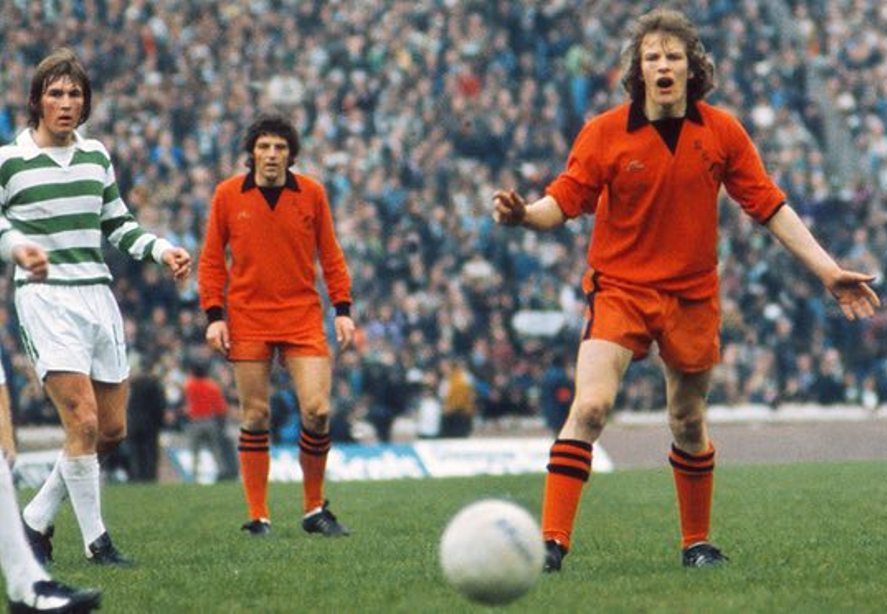 I once recall talking to him at a game at Raith Rovers when he was there as a spectator in the brief time that he was Manager of Scotland, and after a slightly gruff start, he mellowed and talked eloquently about players and the game that he obviously loved with a passion.

He was a great footballing man, and although clearly on the other side of the divide from us, that does not prevent us from expressing our sympathy for the passing of one of the giants of the Scottish game.

Really sad news to hear of the passing of Walter Smith. He was a true gentleman. Thoughts and prayers go out to Walter’s family.

Sad news this morning, Walter Smith has passed away and will be missed by so many people, (if you met Walter you liked him simple as that) RIP mate, thoughts and prayers are with his family and friends 🙏🏻🙏🏻

Football should be about rivalry not hatred. Rest in peace Walter Smith HH pic.twitter.com/sFKxiAVC7r

“He was my boss, my coach, my second father. He became one of my best friends.”

💬 “He was someone who, like all of us, we all want to try to make our mark as people in our profession and he’s one of that rare breed that definitely did that.”#CelticFC manager, Ange Postecoglou, pays tribute to Walter Smith who sadly passed away earlier today.