You are at:Home»Celtic Women»Watch Celtic captain Kelly Clark score for Scotland in 2-1 win over Venezuela

Congratulations to the Celtic FC Women captain Kelly Clark who not only got her first start for Scotland this evening against Venezuela but also scored the opening goal with a near post header from a corner kick in Scotland’s 2-1 win in a friendly match played in Spain. 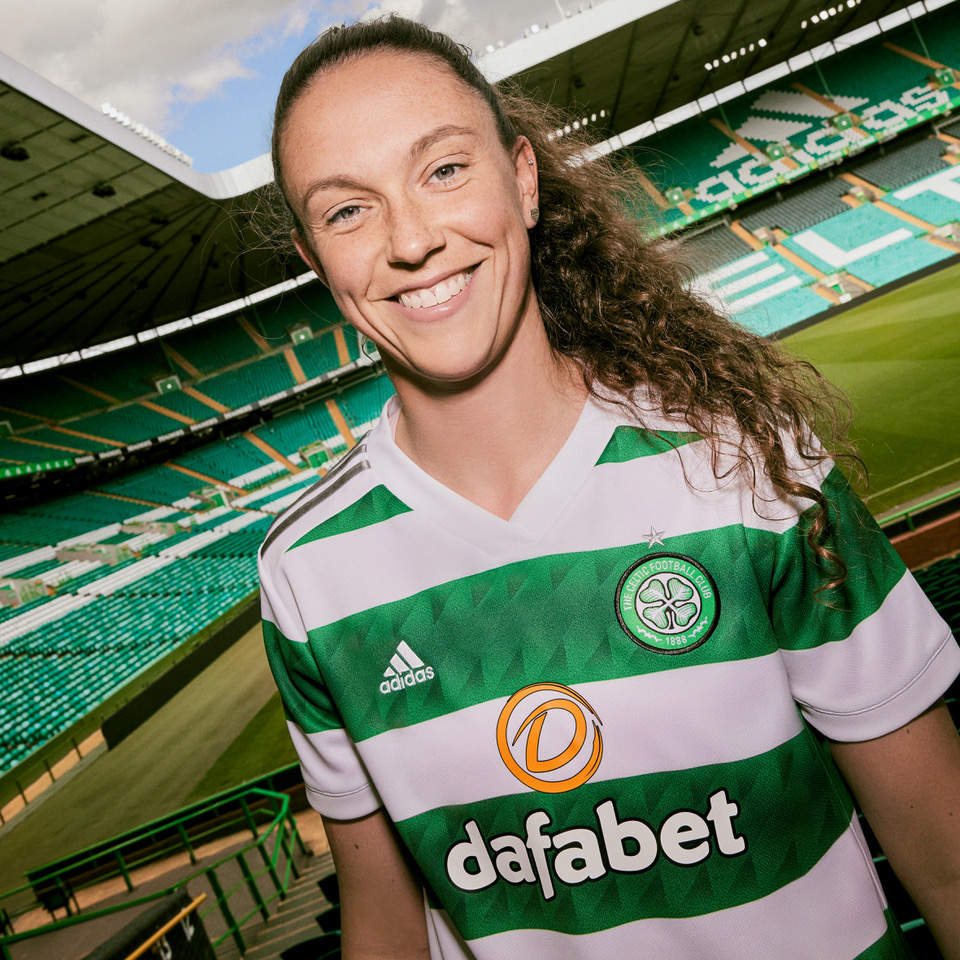 Afterwards a delighted Kelly told the BBC that it was a dream come true and said her family would probably have been in tears watching it all unfold this evening. Watch Kelly’s goal and her post match interview below and read the touching letter she wrote to her younger self too…well done Kelly! Now, it’s time for 3 points against Hearts at the weekend to get the Celtic show back on the road! 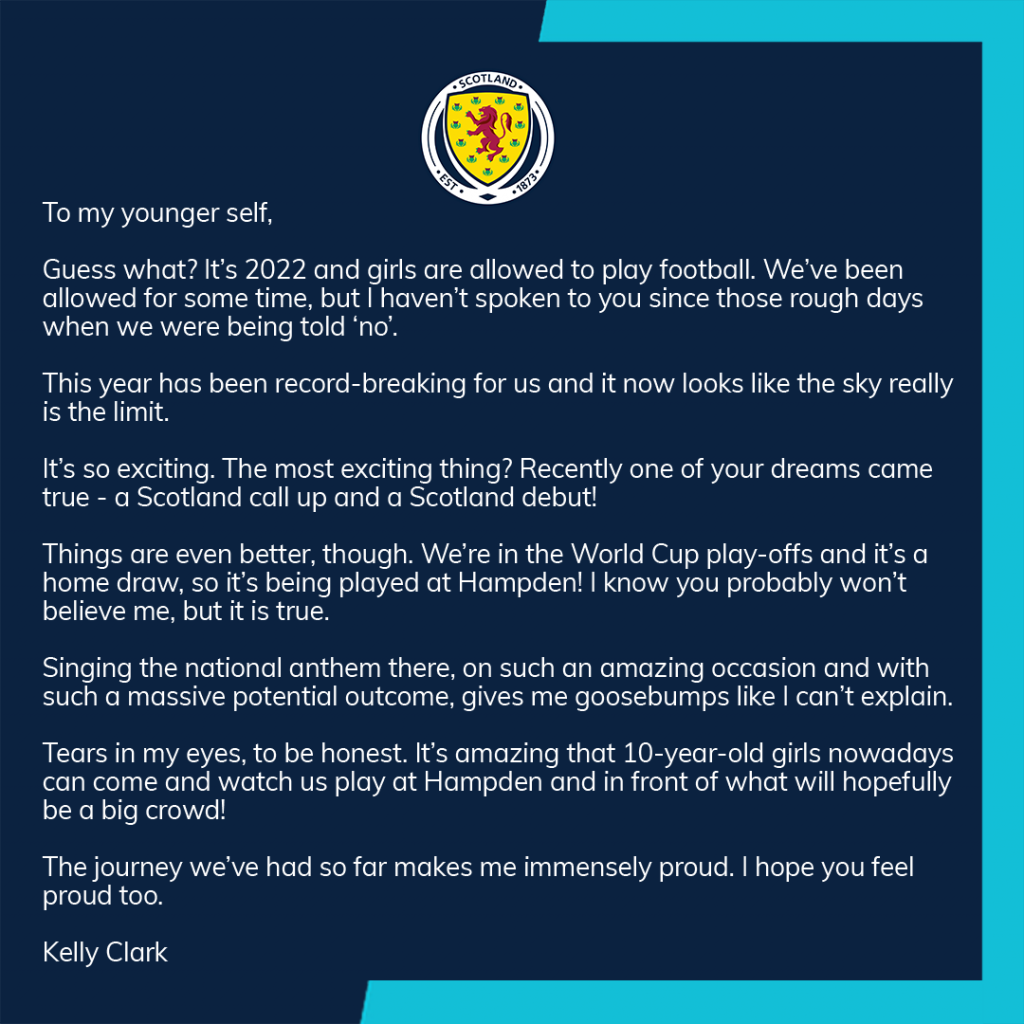