Don’t miss this one. The Unique Angle releases from Celtic TV always signify a victory, so they are always to be enjoyed yet they are extra special when the goals scored can be filed in the spectacular category and both of Celtic’s goals in the impressive 2-0 win at Fir Park fall into this category.

There may be a debate on which one is the best, the brilliant counter after Celtic’s hard-man from Japan wins the ball deep inside his own half, sets the Wizard of Oz on his way and with the pass of the season he plays in Jota and the Portuguese winger embarrasses the Motherwell keeper at his near post with a delightful finish. 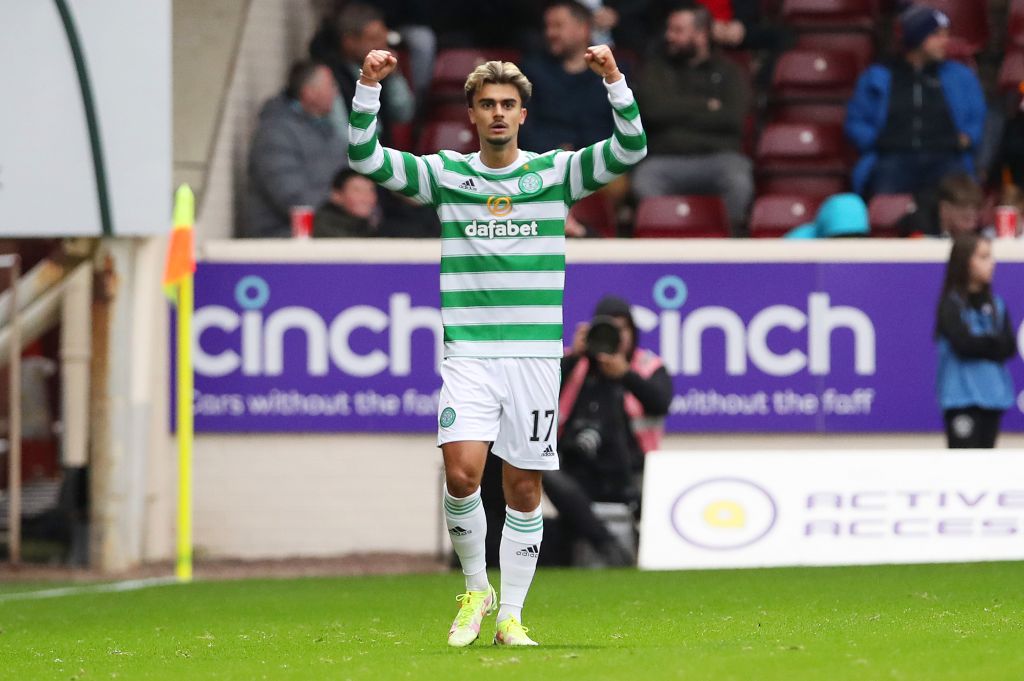 It was going to take something extra special to compete with that but that’s what David Turnbull produced early in the second half with his 25 yarder finding the postage stamp leaving their keeper rooted to the spot. 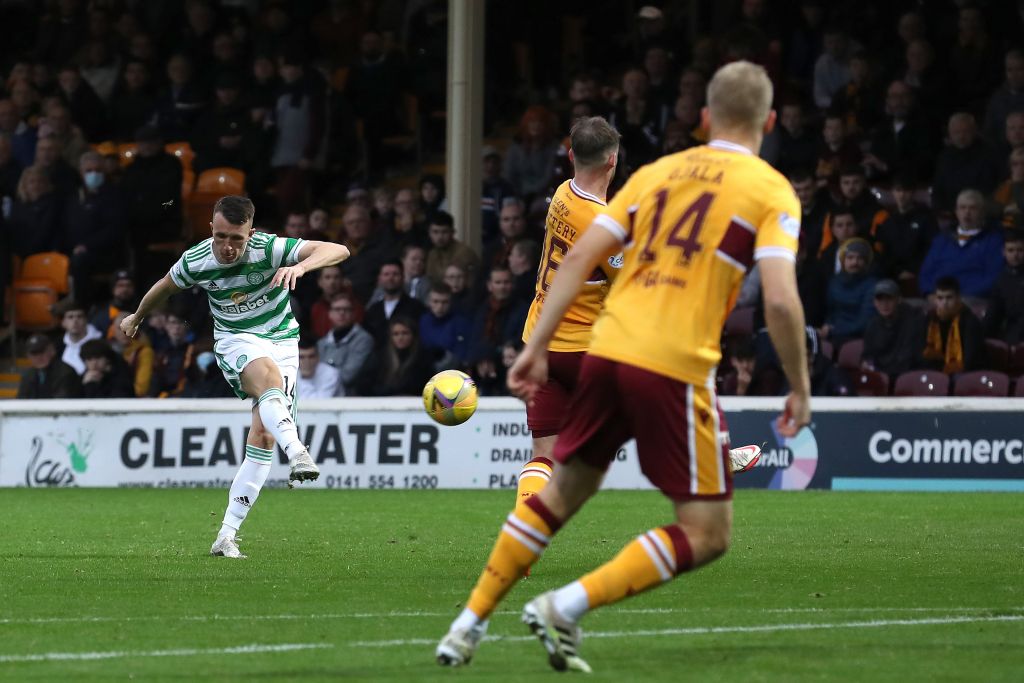 You’ll need to watch this three or four times to make your mind up which goal is your favourite…Enjoy!