You are at:Home»Latest»Watch Equipe de France’s ‘9 goals for his first 4 games’ Tribute as Edouard Guns for Georgia

ODSONNE EDOUARD is already a big star at Celtic and now he’s getting the recognition his talent deserves back in France after his explosive start to his International career with the World Champions’ Under 21s.

And Equipe de France have released this tribute to the Celtic goalscorer they call ‘The Killer’ for his instincts in front of goal. His nine goals in four games is some going particularly when he only came on at half-time on his international debut.

“Odsonne Edouard hopes to continue his series tonight against Georgia at 21H00 on Canal + Décalé” this Equipe de France tweet translated. Although it’s maybe not the best idea to talk about Edouard and Guns in the same sentence!

Odsonne Edouard was also excellent in Celtic’s two matches against Lazio in the Europa League, both of which Celtic won and the French striker got an assist in both games. These type of performances against a top European side will hasten the day when bids start to arrive for the player the Celtic fans call French Eddie.

Drama in Rome and a famous night for Celtic 🍀

Here’s a Lazio fan’s view of the last few seconds of the match in Rome last week.

And a former Celtic striker has issued a warning the Hoops support that there will be interest in Edouard sooner rather than later.

“The offers will come in and it’s then up to Celtic what they do,” John Hartson told Evening Times. “But one of the reasons Moussa Dembele maybe moved on was because they had Edouard waiting in the wings, and Brendan paid £9 million for him so they realised his potential.

“He’s certainly in the type of bracket as Dembele if Celtic consider selling him. You look at what Dembele went for. Edouard is younger, a French Under-21 player. Edouard’s got the world at his feet and he’ll get better and better. He’s on a long-term contract so Celtic won’t be too worried, but he wouldn’t go for cheap, that’s for sure.

“If you look at what Dembele went for then Edouard is certainly in that type of bracket if Celtic ever consider selling him.

“Celtic have shown they can play Ryan Christie further up, while James Forrest can also play off the front. Mohamed Elyounoussi is also a forward-thinking player.

“Celtic are a little light in terms of back-up to Edouard, although Leigh Griffiths is on his way back.” 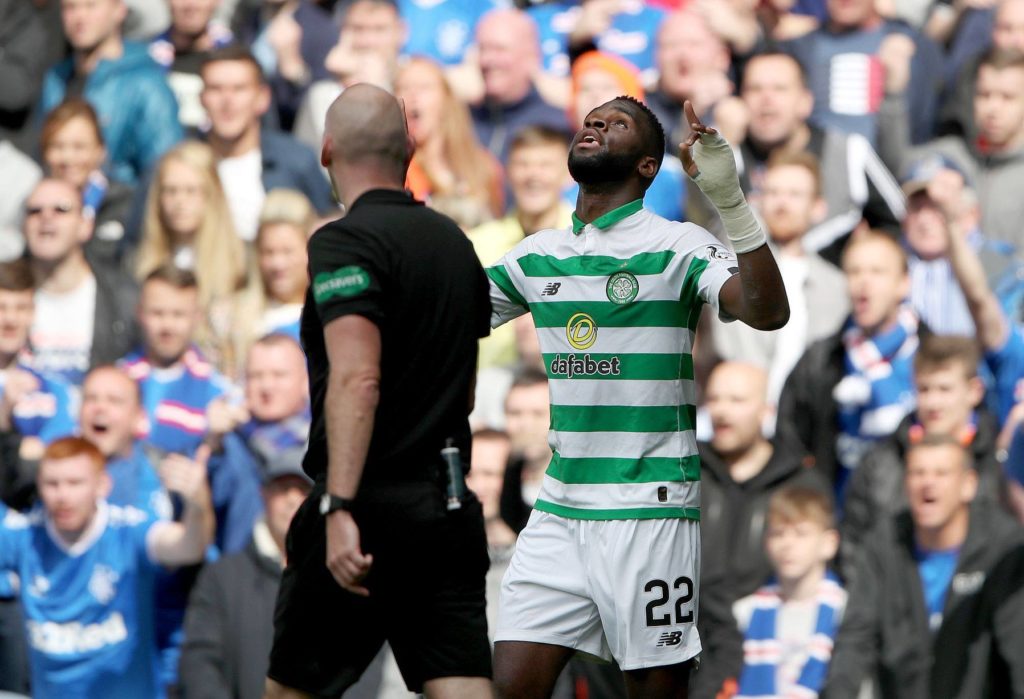 Celtic fans could maybe live with Odsonne Edouard having a quieter game this evening against Georgia and obviously avoiding injury. Today news broke that Mohamed Elyounoussi had been sent home from the Norway training camp after suffering an injury to his foot.

And last night we reported on the groin injury to Elhamed which will now keep him out for around six weeks, thus ruling him out of the League Cup Final against the Rangers on 8 December.

While Celtic are well covered at right back, and have players who can play wide left – Morgan, Sinclair, Hayes, maybe even Mikey Johnston when he’s eventually fit, there is very little up top should anything happen to Odsonne Edouard. 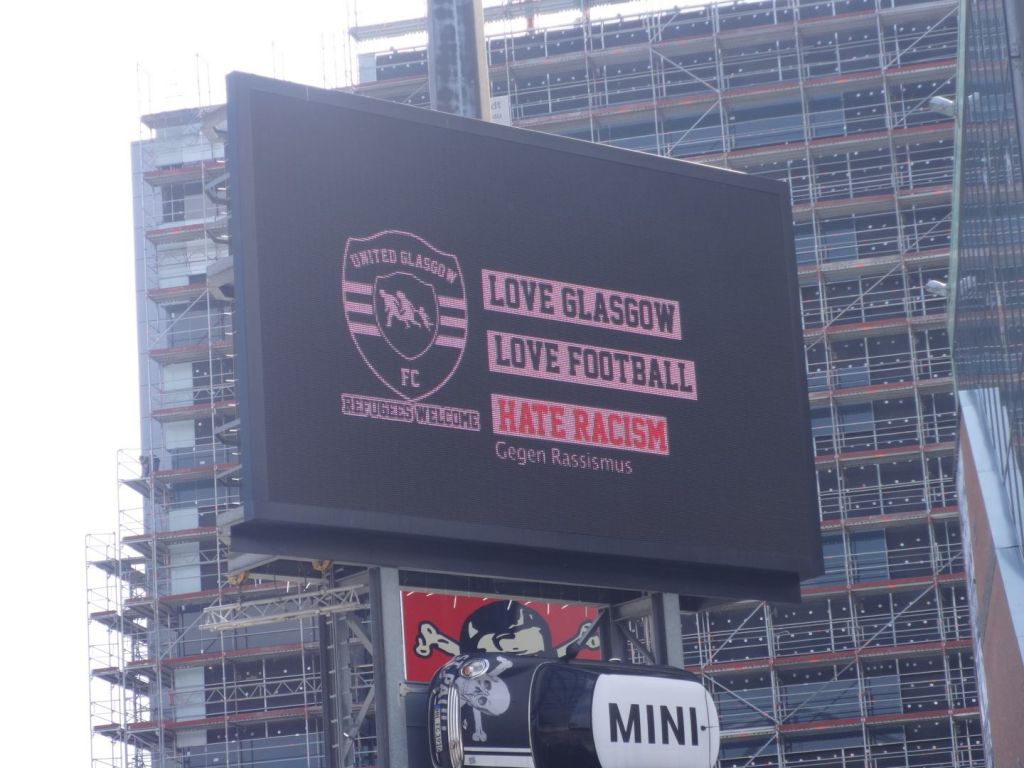 ‘That’s what I want to do now, push for the first team at Celtic,’ Ireland’s Debut Bhoy