You are at:Home»Latest»Watch his goal: ‘I’m glad that the Celtic supporters are happy,’ Super Tore Reginiussen

ROSENBORG defender Tore Reginiussen sneaked into the RB Leipzig box late on it the other Europa League group match last night and rose higher than the home side’s defenders to head the ball down into the German turf and bounce high into the Leipzig net.

There were only 4 minutes plus stoppage time remaining and Celtic were trailing at that moment by 2 goals to nil.

The stadium was sparsely populated, in stark contrast to the 60,000 sell-out in Glasgow’s East End where the Celtic supporters erupted in absolute scenes of joy as the news broke that Reginiussen had rescued Celtic’s Europa League future. 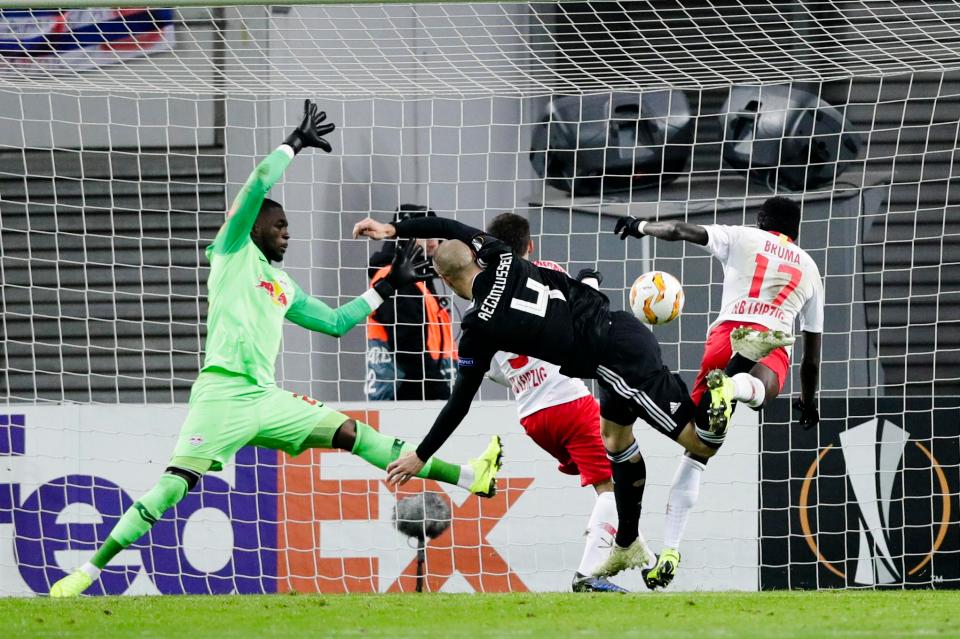 Those last few minutes waiting the final whistle in the eastern German city were nerve-racking but the Norwegian champions held on to ensure that they would salvage the one single point from the group, rather than suffer 6 straight defeats.

For RB Leipzig it was a disaster, especially with their Austrian cousins Salzburg doing them a massive favour in Glasgow. Not that the visiting Salzburg supporters were too upset at their Red Bull associates going out – they cheered the Rosenborg goal just as loudly as any Celtic Fan last night!

Here’s the goal in case you haven’t seen it yet.

ROSENBORG TO THE RESCUE! ☘️

Celtic fans, you have a new hero, and his name is Tore Reginiussen!

A late goal in Leipzig means that Celtic advance to the knockout stage despite losing at home to Salzburg ???? pic.twitter.com/KAxfWcB3j2

The Rosenborg goalscorer has been speaking about his goal and laughed at the messages of gratitude that he has been receiving from a very polite Celtic support. It’s nice to say thank you after all.

“It meant a lot to us to score that goal and I think it meant a lot to many people in Glasgow too because I had hundreds of friend requests on Facebook after the match,” Reginiussen stated.

“I’m glad they are happy, but the important thing was it prevented us losing every game in the section.

“I had a strange feeling before the goal like I knew something was going to happen. I went up the pitch because we had nothing to lose at that stage. 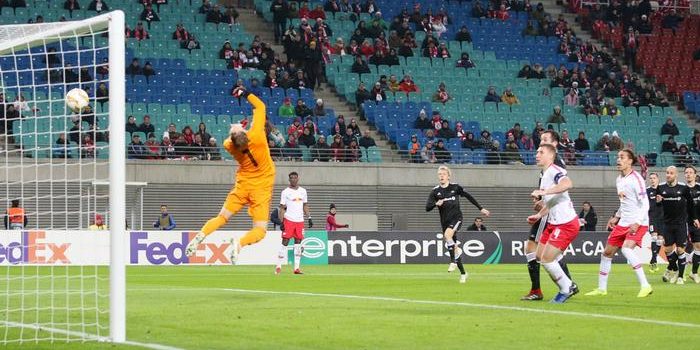 “The cross was perfect for me and it was about using my last reserves of energy by heading it into the net.

“It’s been a tough European campaign. We have played against good teams and it’s been clear we are not quite at their level yet.

“But we met another great team and got something out of the game so I think we have learned and we are improving.”

‘It is great for Celtic to be in the last 32,’ Rodgers…See HERE.

‘Flop!’ Waste of a Shirt,’ A big night for the anti-Celtic click-baiters…See HERE.

Previous Article‘It is great for Celtic to be in the last 32,’ Rodgers
Next Article Job done! ‘European football after Christmas as the target,’ Celtic Star