CELTIC’S new right-back Jeremy Toljan has arrived at Glasgow Airport after signing on loan from Borussia Dortmund shortly before the transfer window slammed shut! Here’s the footage from STV…

Toljan has signed a loan deal that will keep him at Celtic until the end of the season and as things stand he will be heading back to the Bundesliga giants after that. He has the chance to get plenty of first team action, with a few medals and can play his part in a Europa League run, starting with the game against Valencia on Valentine’s night.

Celtic suffered another injury blow with the news that Dedryck Boyata is to join Filip Benkovic on the treatment tables for the next month or so. That could mean Mikael Lustig dropping into the the central defence. 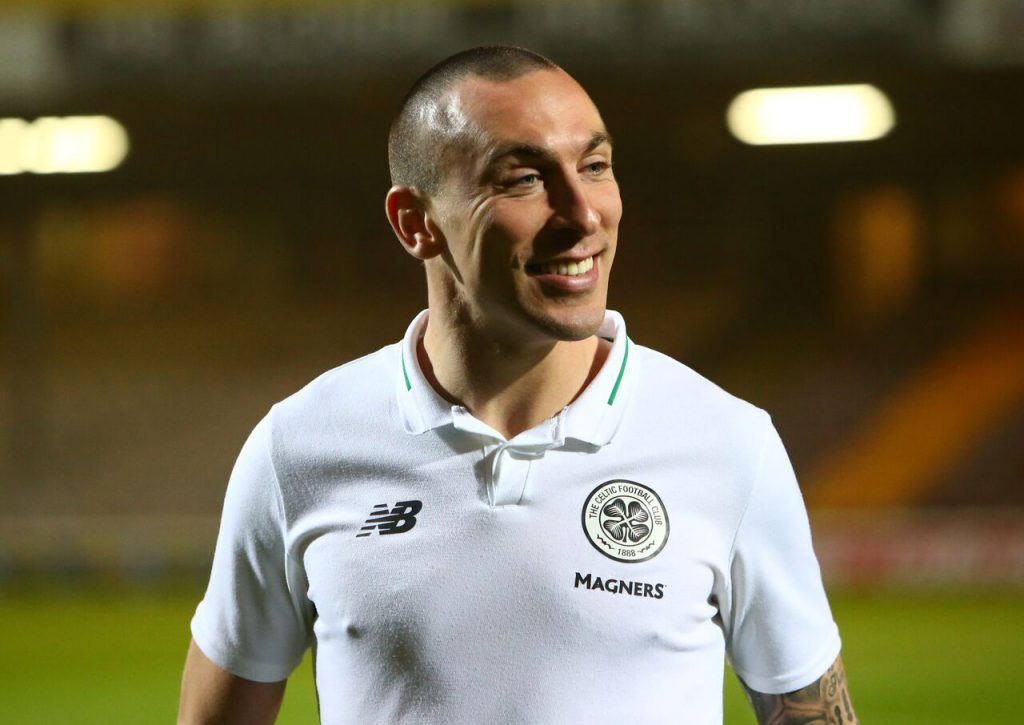 With the Scott Brown contract extension agreed yesterday, which will give him the chance to lead Celtic to Ten in a Row before retiring, the one outstanding matter seems to be whether Celtic will or will not activate their one year extension option on the big Swede’s current contract which runs out in May.

Lustig was credited with two assists in each of our last two games – not bad for a player who some regard as being done. 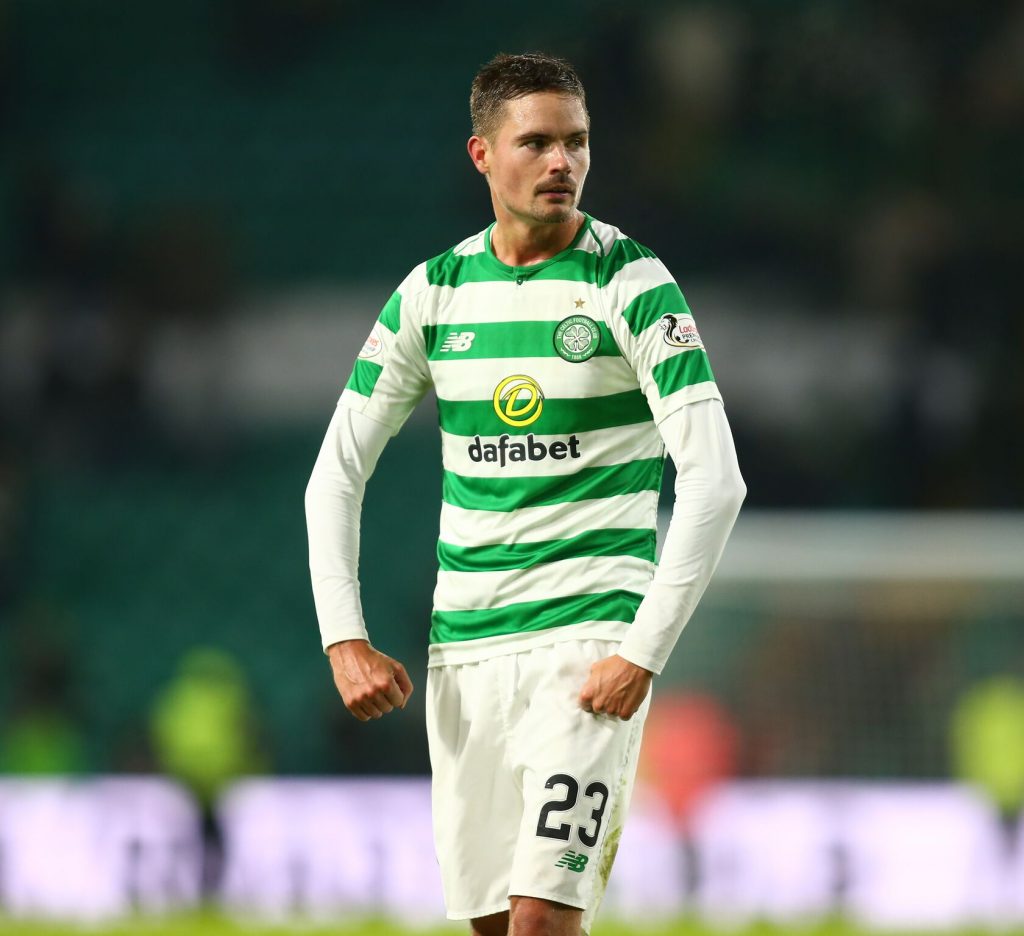 New Boyata Bombshell, is it worth calling Efe Ambrose?