You are at:Home»Latest»Watergate drip, drip drip – Rangers fans attacked staff in the stadium kiosks who were trying to restock water

Sky Sports Scotland this afternoon report that theRangers are in contact with UEFA & FSE over “major concerns” around treatment of fans at the Europa League Final in Seville last Wednesday concerning facilities at the ground questioned including a lack of bottled water which caused fans “severe distress” and the heavy handed treatment received by the thirsty bears some of whom had to resort to drinking water from toilets.

This despite Sevilla FC explaining the situation in a statement last week, as reported by BBC.

“The club tried to replenish the water at the bars, but the fans literally assaulted the employees who were in charge of replenishing before the bottles as they tried to reach the bars, then finally it was necessary to close them.

“Fans were able to drink drinking water from the taps in the toilets.

“The taps stopped working when all the taps in the stadium were opened at the same time, so the water pump could not serve all of them at the same time. After a few minutes the service was restored till the end of the match.”

Rangers fans attacked staff in the stadium kiosks who were trying to restock water pic.twitter.com/vn9g0kh3gQ

“Happy to sing a song about 1 million people starving to death in a famine, but cry when they couldn’t get a drink for a couple of hours,” Stephen.

“I haven’t heard a single complaint from the Frankfurt supporters, or their club. I have to ask why only one set of supporters had an issue. Genuine question,” Captain Carnaptious. He added: “This is what I don’t get. The Frankfurt fans were in good voice and I’ve not heard the outrage from them about water. It’s the same stadium so why the difference between the fan experiences?”

They had plenty to drink pic.twitter.com/EephFiU1b6

Sevilla FC STATEMENT……if only the rangers fans had not attacked the kiosks staff,then maybe the kiosks would have remained open….. pic.twitter.com/OsYjMTLsDo

“If they had won would we be seeing any of this,” David Trotter.

“Always a defection from the rangers,” Parmaham2. 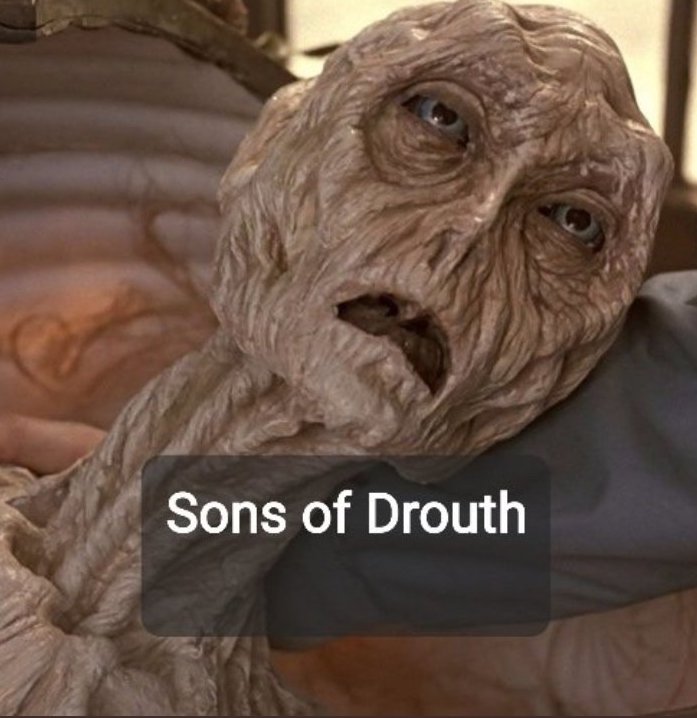 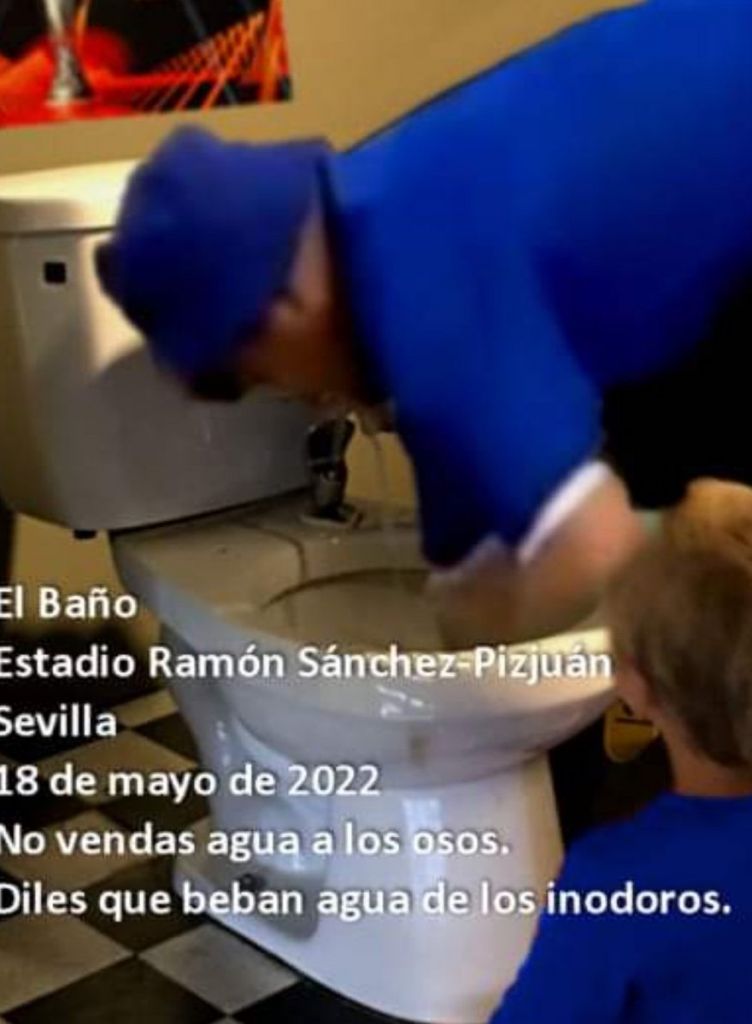 “Has there ever been a more embarrassing club in the history of football?” Henriklubo.