You are at:Home»Latest»Watford confirm signing of former Celt Vakoun Bayo on a five year deal

Watford FC have confirmed the signing of former Celtic striker Vakoun Bayo on a five-year deal. The 25-year-old Ivorian joins the Hornets from RSC Charleroi after an exciting spell in Belgium’s top-flight, where he scored 11 goals in 16 matches.

An international with Ivory Coast, the dynamic right-footed forward arrives with a host of European experience from both the UEFA Europa League and Europa Conference League. 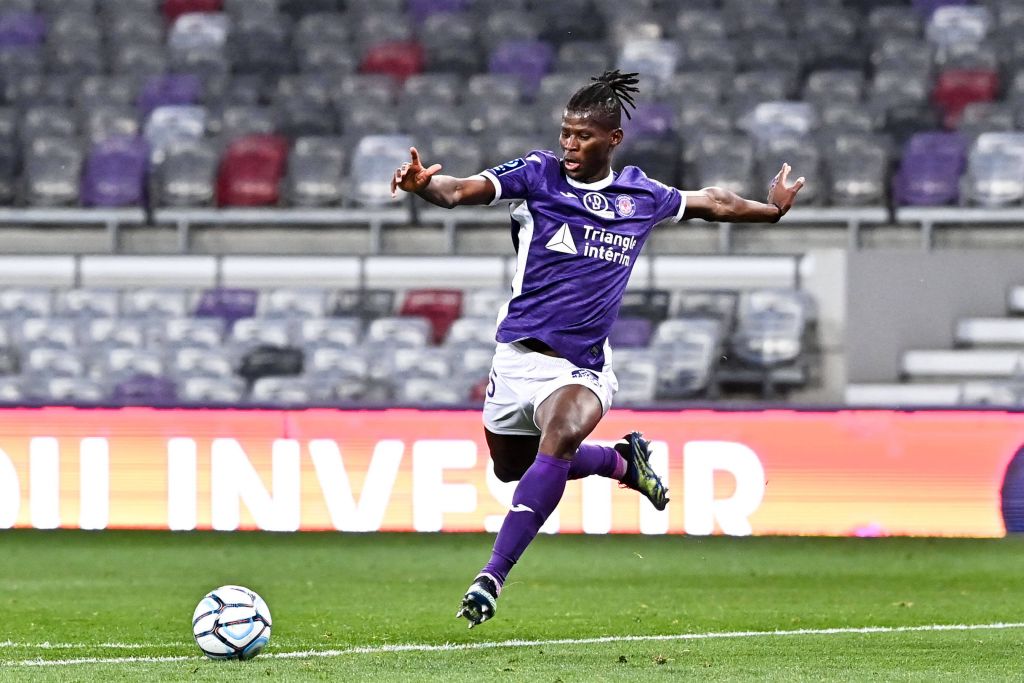 Having begun his professional career in Tunisia with Étoile du Sahel, Bayo got the opportunity to move to Dunajská Streda in Slovakia. His goalscoring prowess was on display as he scored 22 times over two years, helping his team finish runners-up in the top-flight in 2018. Notably, during this season Bayo scored three goals over two legs in a Europa League qualifying-round tie against Dinamo Tbilisi.

The forward earned a move to Scottish champions Celtic, where he would play a part in the side that won the Scottish Premiership in 2019/20, alongside the Scottish League Cup. Bayo arrived at Celtic from Slovakian side Dunajska Streda where he had an outstanding scoring record scoring  ie 18 goals in 23 games.

Bayo, who incidentally was credited with one of the best attitudes of all the overseas players in recent times from sources within the club, was given perhaps the most dramatic unveiling ever under the disco lights at Celtic Park on a dark winter’s evening. 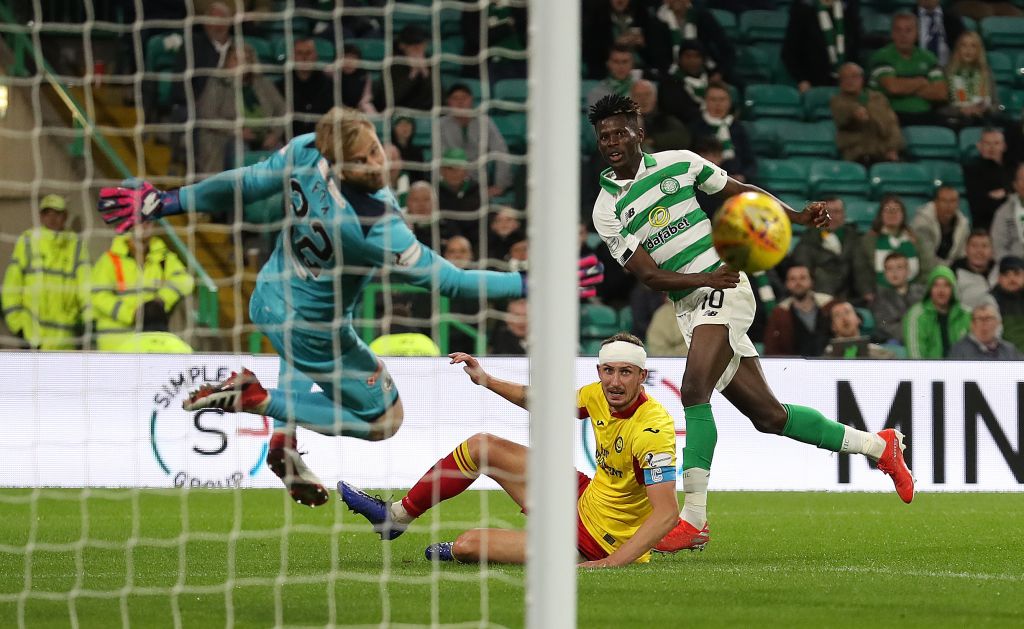 :Vakoun Bayo of Celtic shoots at goal during the League Cup quarter final match between Celtic and Partick Thistle at Celtic Park on 25 September, 2019. (Photo by Ian MacNicol/Getty Images)

He suffered from injury problems while at Celtic with a particularly bad hamstring tear – which seems to be something of a jinx for us does it not? – and struggled to force his way into the team. He scored two goals against Hearts or thought he did until rather harshly these were officially credited as own goals. Bayo did manage Partick Thistle and Clyde but that was about it as far as making a mark for Celtic. 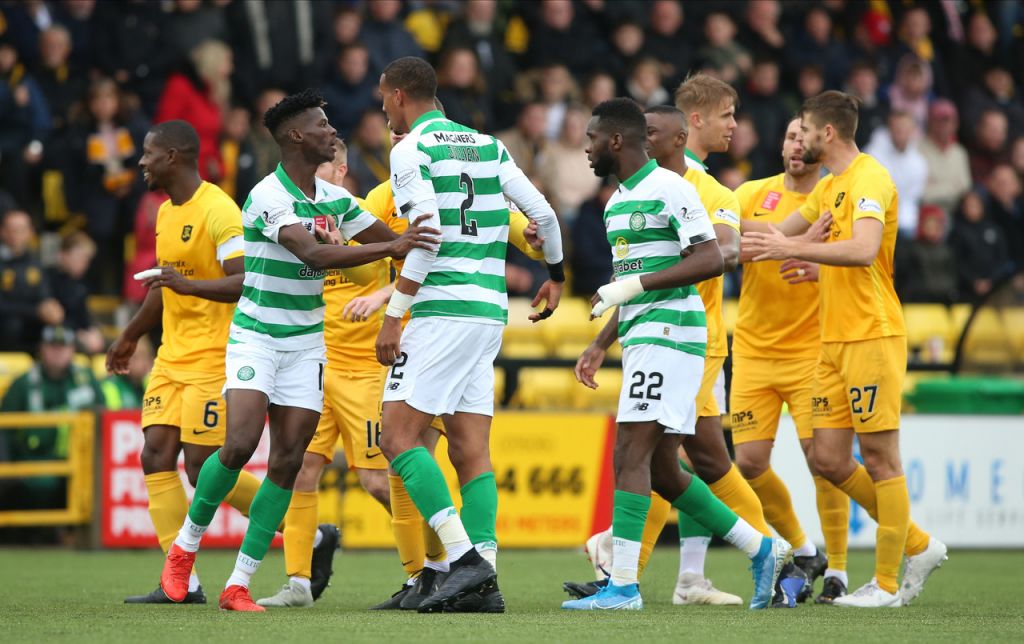 Bayo received an incredibly unfair red-card against Rennes in the Europa League after play-acting of a level last seen watching Rapid Vienna in 1984 by their cheat of a goalkeeper.

Bayo would be loaned out to Toulouse in France’s second tier at the start of the 2020/21 campaign, scoring 13 in all competitions as his side finished third in the league and progressed to the quarter-finals of the Coupe de France, in which he would contribute four goal involvements.

After a move to Belgium’s Gent at the start of last season, Bayo made a temporary switch, that became permanent, to Charleroi in December 2021, where he cemented his place leading the line as the Zebras finished sixth.

In addition, Bayo made his international debut for Ivory Coast in an Africa Cup of Nations qualifier against the Central African Republic in 2018, having earned caps at youth level.

We will him the very best of luck! Top Bhoy is Bayo.

The Crow has landed… pic.twitter.com/ZvhL5Ugg5H

🗣 “I’ve gained a lot of experience from the countries I’ve played in, and I’m here to show everyone who I am.”