You are at:Home»Latest»‘We can compete and get the job done,’ Celtic Goalie confidently predicts 8IAR

CRAIG GORDON was one of the few Celtic players who could be reasonably pleased with their own personal performance at Ibrox on that Saturday to forget at the end of last month. You could add Callum McGregor and perhaps Ryan Christie to that very short list.

That game is gone however. Celtic are busy recharging batteries, re-shaping the squad and and getting ready for the second half of the season and today the Celtic goalkeeper made his thoughts pretty clear on how he sees the season panning out.

Gordon believes that Celtic’s superior quality and experience will prove to be decisive and he is confident that come May we will all be celebrating 8IAR. The very fact that we have a title race with at least four sides involved at the top of the table is rather unusual to say the least.

The big Celtic keeper has been speaking to the media from the Celtic winter training camp in Dubai. 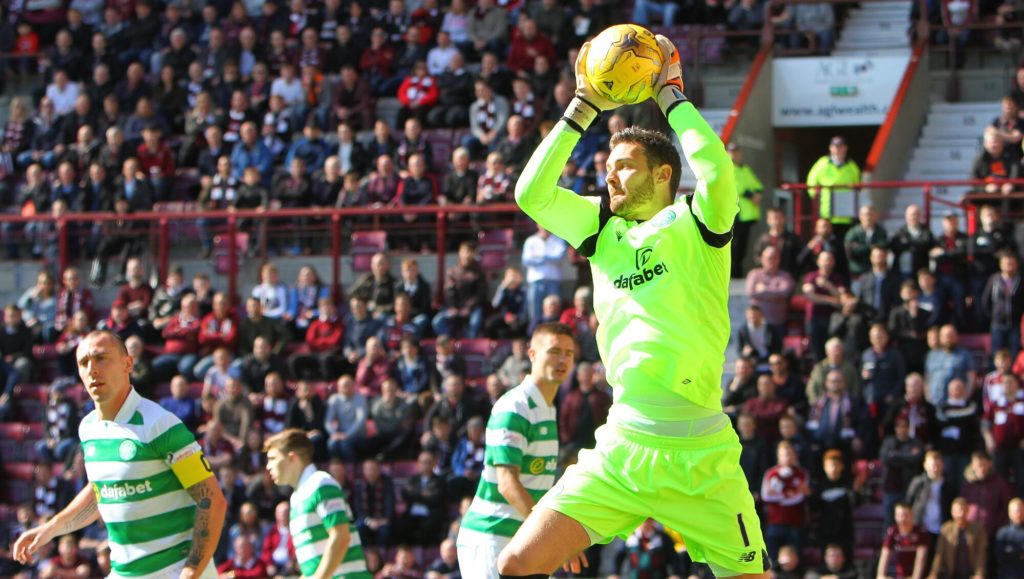 “It is very condensed, for everybody else that is quite exciting,” Gordon stated.

“I think it brings the pressure to everybody. There is a lot to play for a number of teams, all the clubs will be under pressure.

“Being at Celtic, we are used to that having being up there for a considerable period of time.

“I can only see that benefiting us, to go into the second half of the season with the knowledge we can compete and get the job done.

“To get to this point top of the league, still in Europe and having won the League Cup, on paper we couldn’t have done any more than that really.”

On his own time between the sticks at Celtic, the big goalie is happy to keep on playing for as long as he possibly can, before considering what he can do next and whether or not he sees himself moving into coaching.

“I want to focus entirely on my playing career, to get as much out of it as I possibly can. 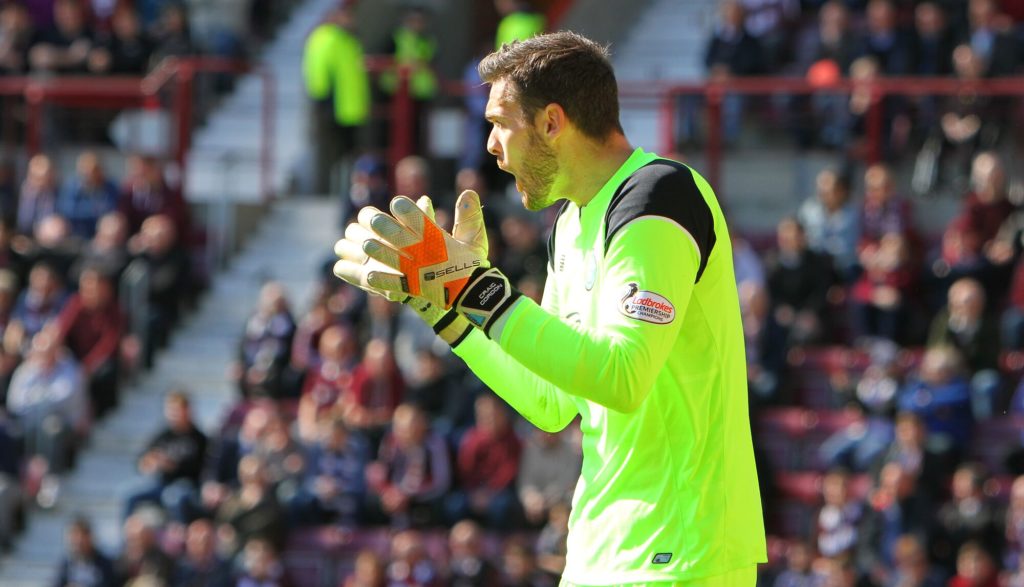 “But in the next few years it is something I will look that. There are very few goalkeepers who make the transition into management.

“You see how organised Tommy Wright’s team is, they are hard to beat.

“As time goes by more and more people are realising how the goalkeeper role is changing.

“It is becoming much more part of the team, people are starting to realise goalkeepers have a good knowledge of more than one position on the pitch and could definitely make that transition into management.”

Bayo, who knocked back Inter Milan, can be our ‘Head Bhoy’ says Celtic legend…See HERE.