You are at:Home»Latest»“We have had a disrupted start, an inconsistent start,” Ange Postecoglou on hectic first three months at Celtic

“Three months? It feels a lot longer, I can tell you! It is a hectic period but, particularly after Thursday’s win, we are looking forward to playing another game at home,” Ange Postecoglou told the mainstream media ahead of today’s Scottish Premiership match against Dundee United. The Celtic manager probably has gained a fuller appreciation of the task that he faces managing Celtic through this re-build period. 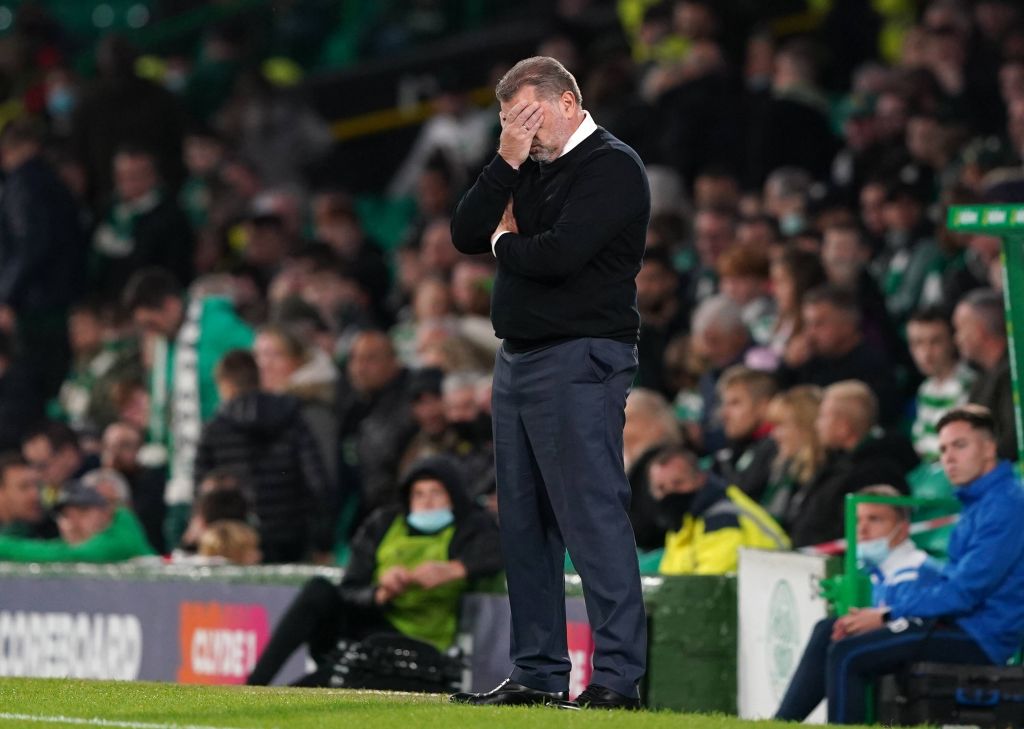 His dozen signings over the summer plus the remnants of the squad that imploded last season is what the Australian has to work with and he’s now at the stage of counting the players who are match fit and able to play and hope that he reaches eleven. Lady luck appears to have abandoned the East End of Glasgow and has taken situ at the games of the club down river. That incredibly blatant honest mistake last week against Motherwell won them a point they didn’t deserve and yesterday’s interesting interpretation of the rules helped to add another two point to the Lady Luck contribution to their tally in the league table.

Postecoglou was of course warned about these matters, three months later he probably understands better what he’s actually up against. But the harsh reality is that the Australian manager has not been given enough backing and if you have any difficulty in believing that look at today’s team sheet and in particular the bench. 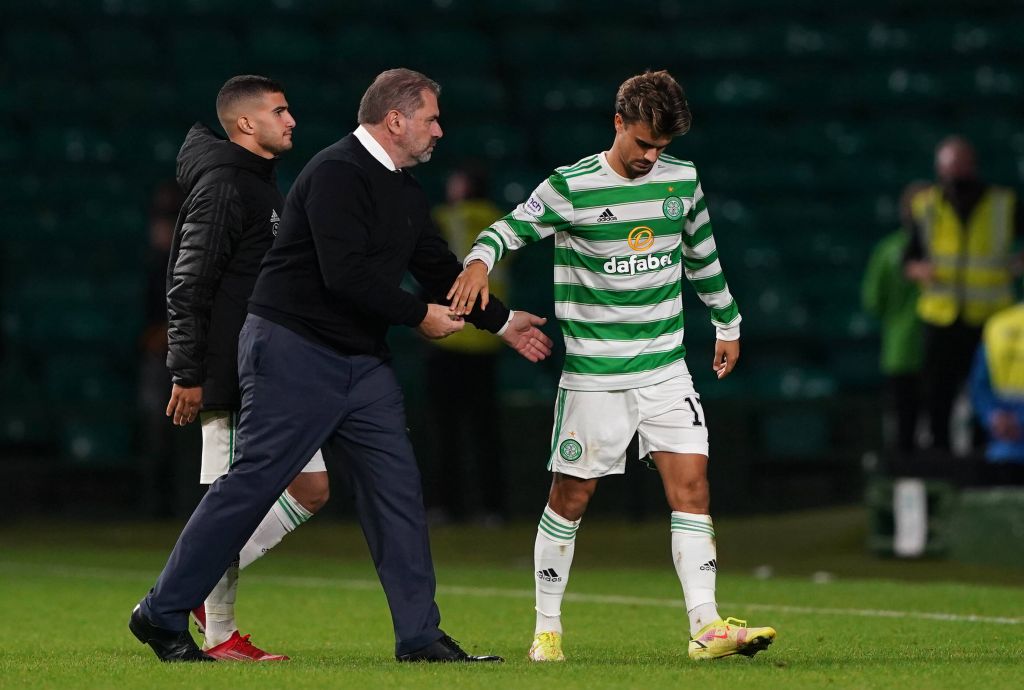 “Our home form has been really good and we are playing good football,” Ange said as reported by Daily Record. “We have an opportunity against Dundee United to make sure we start getting some results in the league on a consistent basis. We have had a disrupted start, an inconsistent start, so I see this as a chance hopefully to start a bit of a run.”

Today’s match is a must win for Celtic (yes, we said that last weekend too) but we can be confident based on out home form being so good. Dundee United who will be without the backing of any supporters at the game today, have already beaten theRangers this season and will hopefully come and make a decent game of it.  Let’s hope that Celtic have enough quality on the park to get the job done but we really are down to the bare bones.

Previous ArticlePhoto Of The Day: Teletext Updates, A Recent Football Memory
Next Article Celtic v Dundee United – team news, kick off time and where to watch