KRIS AJER looked ahead to Easter Sunday at Easter Road when Celtic can take a giant step towards securing 8IAR. Indeed if Hearts win at home on Saturday against the Rangers then a Celtic win the next day would see the Champagne corks popping a little bit earlier than expected.

“When you play for Celtic everyone wants to beat you every single game so we know that Hibs will make it really difficult for us next week, the 20 year old Norwegian told BT Sport. 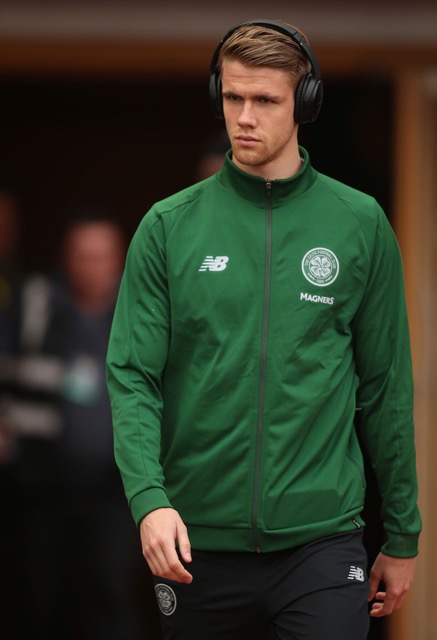 “We will need to be on top of our game there and so there is a lot of work to do before the end of the season.

“We know that we need to win a few more games in the league and also we have a big game in the cup final.

“There is a lot of games to be played before that. Any team you meet in a cup final will be difficult.

“Hearts are a really strong side as well and they made it difficult for us earlier in the season and I am sure they will make it as tough this time.”

“I feel I am on the right way with my development. The gaffer and the staff has helped me a lot as well as other players in the squad so I just want to keep performing and helping the team as much as possible.”

Ajer alongside Jozo Simunovic were rock solid yesterday against Aberdeen. Indeed the losing semi-finalists never even managed one single shot on target. 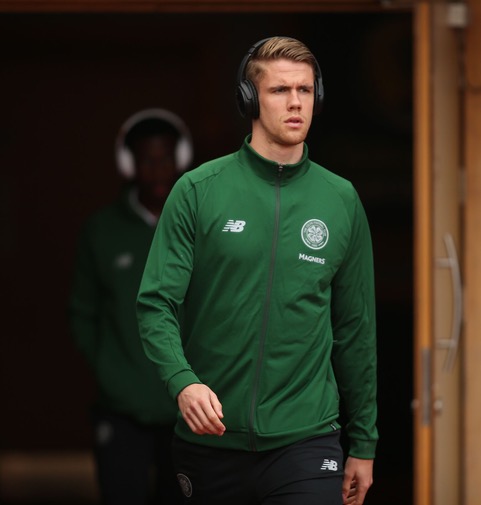 A few weeks ago the perceived wisdom was that Filip Benkovic and Dedryck Boyata were the first pick for our central defence.

Boyata’s hamstring injury picked up against the Rangers has effectively ended his time in the hoops, with the suggestion being that he will be off to Berlin in the summer while Benkovic will be heading back down the road to Leicester City.

Now though Neil Lennon has succeeded in making two players who will be here next season, our first choice in central defence. Meanwhile Jack Henry, out of the picture as far as the first team is concerned, played for the reserves today and picked up an injury.