You are at:Home»Latest»“We wanted to settle a few scores,” Callum McGregor

Celtic captain Callum McGregor sends out the message of calm to his international teammates as Scotland’s final game of Group B approaches against Ukraine….

Scotland has suffered a few injuries and suspensions in their game against Ireland, ruling out four of the starting eleven that defeated Ukraine last week. Most notably Kieran Tierney to a head injury and Scott McTomany to a suspension. Nathan Patterson and Scott McKenna have also dropped out of the Scottish team.

Scotland need to avoid defeat from the final match against Ukraine to secure themselves the top of the group and guarantee a playoff spot for the Euros. Steve Clarke will have to consider his squad selection as his group of players seems to be changing under him. Clarke handed out two late call-ups to Stephen Kingsley and Barrie McKay to make up for the injuries suffered in the past two games. 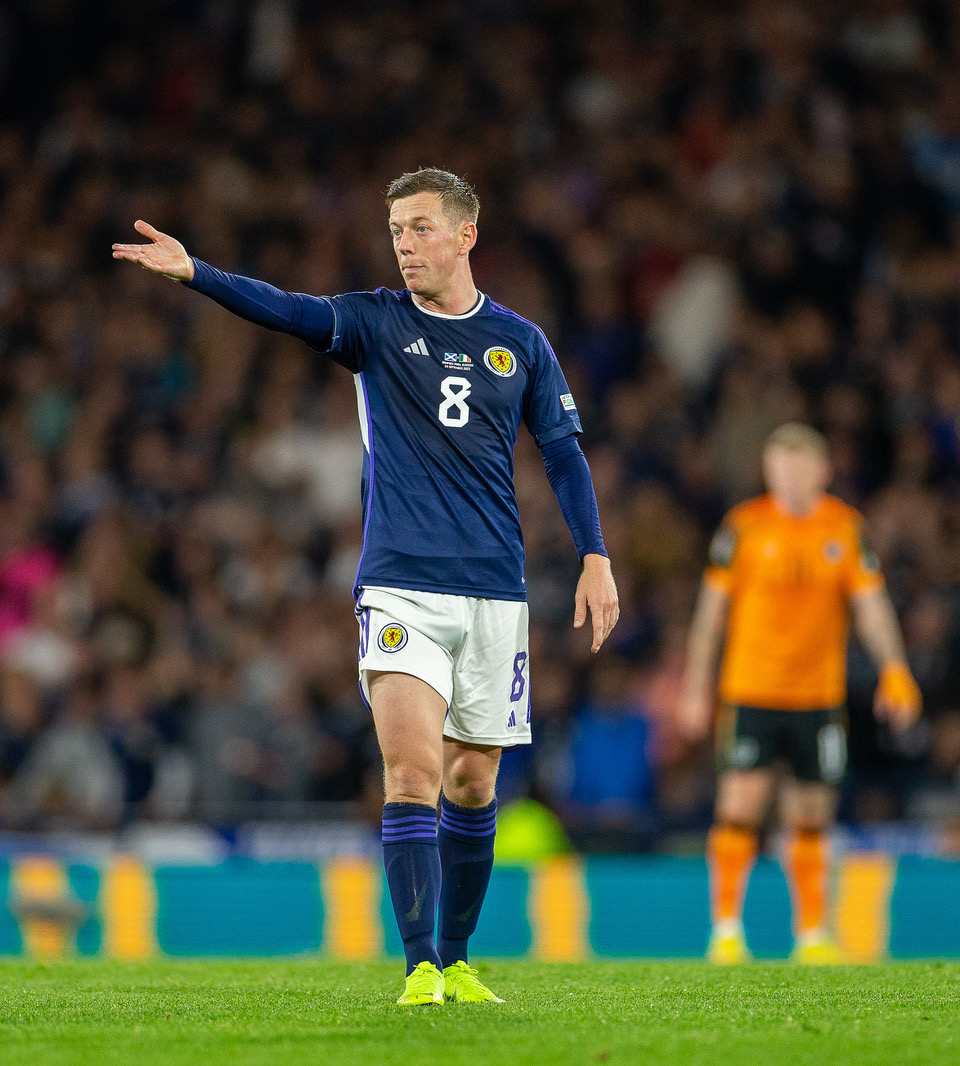 On Sunday 9 October, the Euro 2024 qualifying group draw will be made, and if Scotland can beat Ukraine in Warsaw, they will be promoted from Pot 3 to Pot 2. There is plenty on the line for Steve Clarke’s men, so Callum McGregor has spoken out to send a calming message to the Scotland squa . As reported by the Scotsman, the Celtic captain had this to say.

“We have to go to Poland and continue with the intent we have had in the last two games. We have to be aggressive and keep calm heads on Tuesday night and use all the experience we have. There are a lot of experienced boys in the squad and we have to galvanise the group.”

“We know what we need to do to win the group and we will be going there to win the game. We need to be aggressive and do all the good things we have done so far in this camp. It’s about making sure we go in there with a positive mindset.” 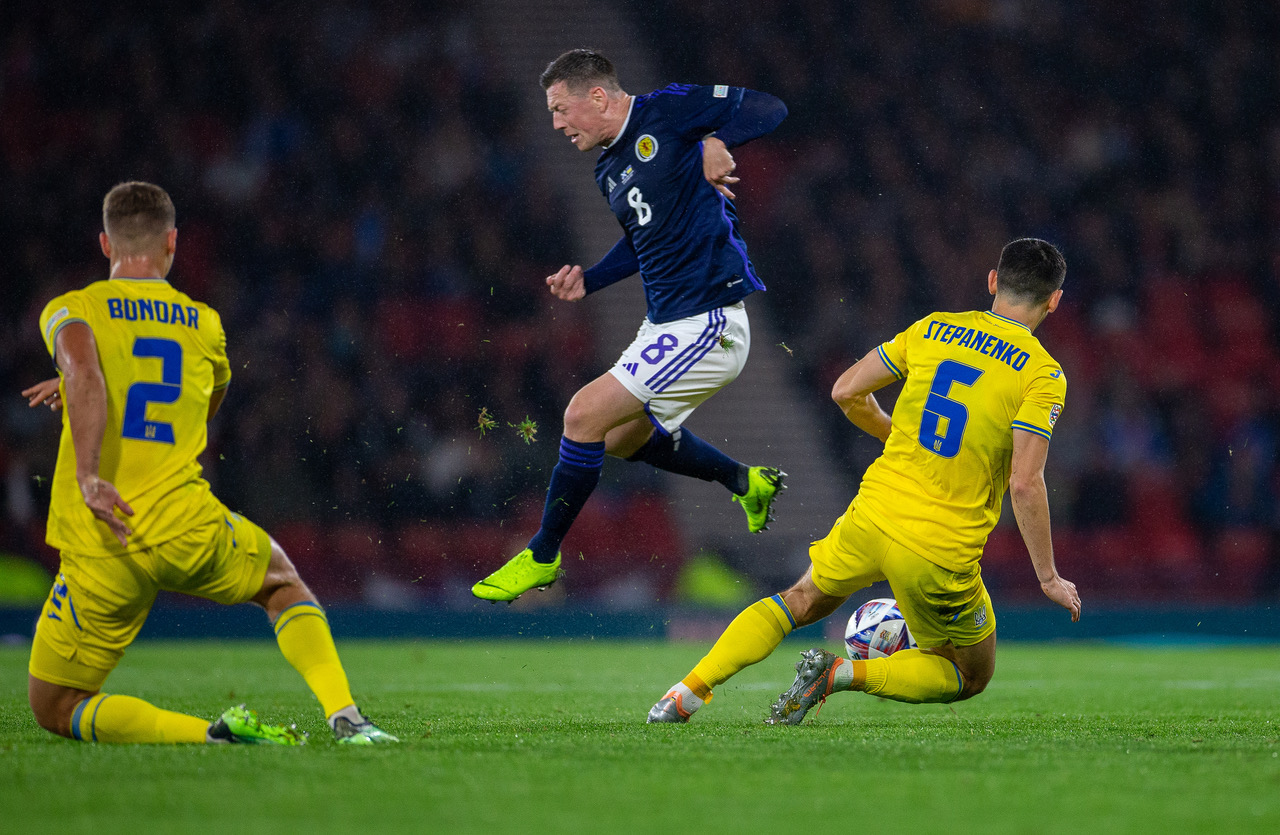 Due to that defeat to Ukraine in the play-offs back in June, Scotland failed to qualify for the upcoming World Cup this winter. With a chance to remedy that heartbreaking result, McGregor is eager to make the most of this opportunity.

“There have been a lot of undertones from the week in June because of what happened in the summer we wanted to settle a few scores. There is an element of that as well but we have to try and take the emotion out of the game and out of the situation as well.”

‘We understand we have got ourselves in a brilliant position now to top the group. Now it’s just about going to try and finish that job. We will try and take the emotion away from it, do everything right and try and top the group.”

🏴󠁧󠁢󠁳󠁣󠁴󠁿 Who would you start for Scotland?

Barrie McKay & Stephen Kingsley have been training with the squad ahead of tomorrow's huge Nations League tie against Ukraine ⬇️ pic.twitter.com/6rGwP3dnu7